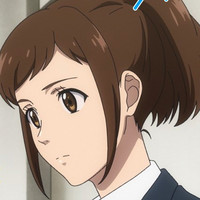 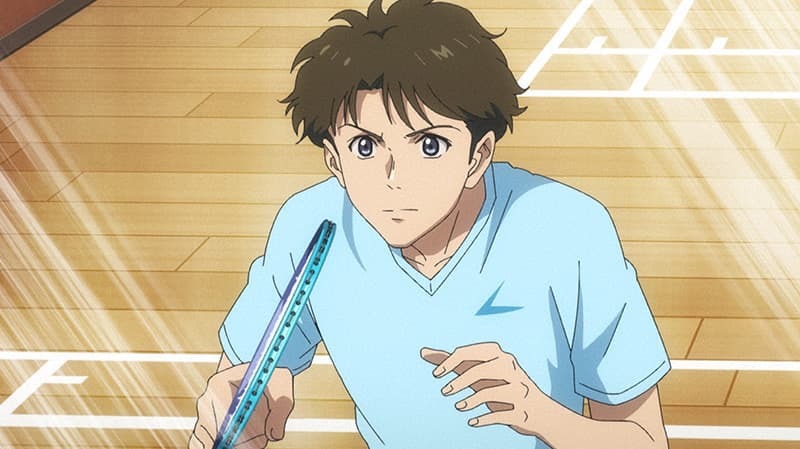 After scores of badminton boys have filled out the cast of the Love All Play TV anime, it's time for the girls to get a chance to complete the cast. The franchise announced on Twitter last night that voice actor Mikako Komatsu, who is most well known for voicing Maki Zen’in in the JUJUTSU KAISEN anime, will be joining the adaptation of Asami Koseki's novel series as Hana Sakurai.