The anime studio's exhibition opens this Friday in Japan 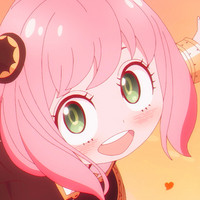 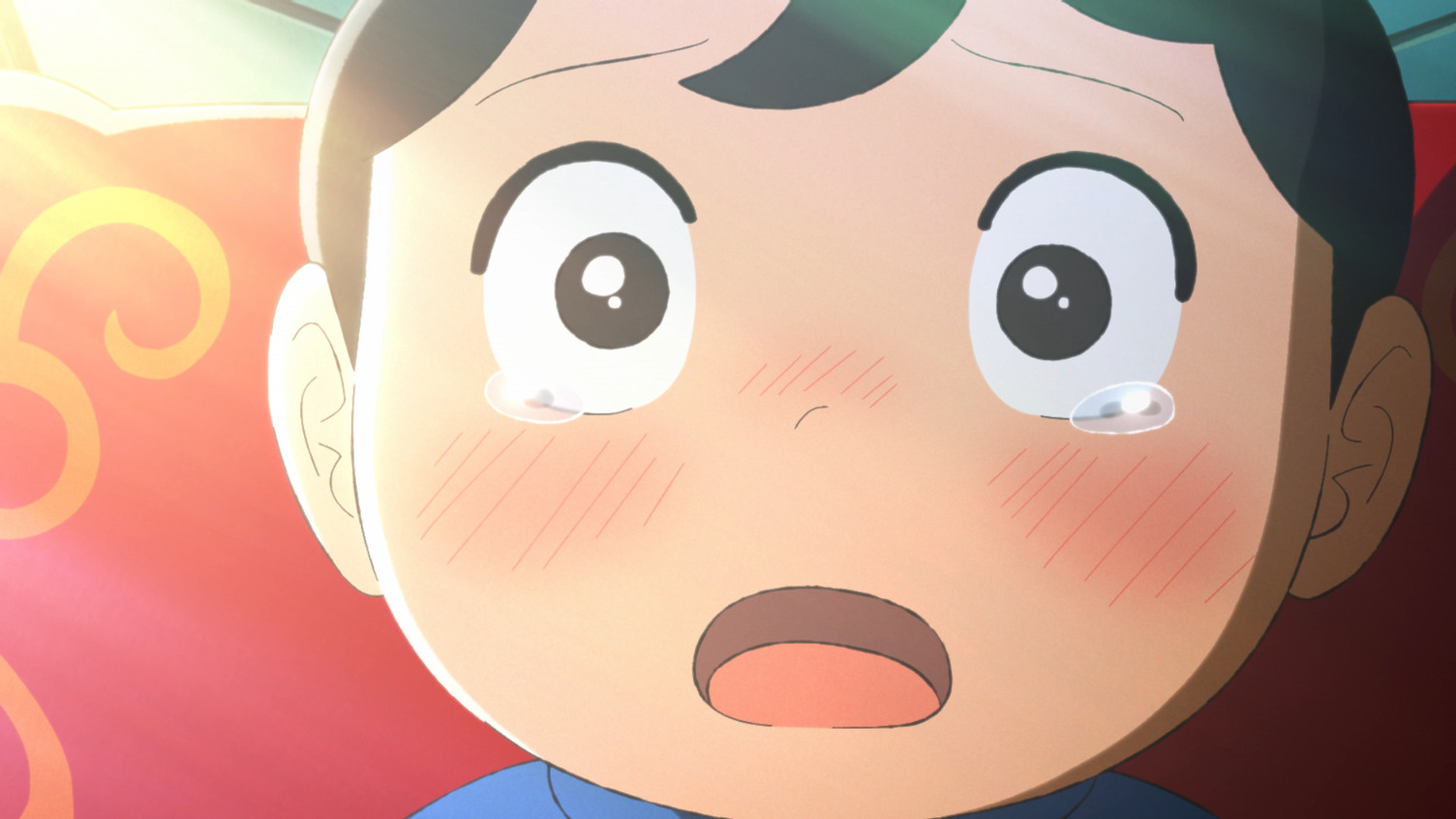 WIT Studio is celebrating its 10th anniversary this year and after a massively successful decade of production anime, the anime studio is opening up its production material for an exhibition starting in Tokyo later this week. Ahead of its opening on May 27, the teams behind SPY x FAMILY, Ranking of Kings, and the first three seasons of Attack on Titan among many more great anime, have posted a look back at the last decade of the studio in a special exhibition video on the WIT Studio YouTube channel.

The WIT STUDIO 10th -Aim Higher-  exhibition will be held at Ikebukuro PARCO Main Building 7F PARCO FACTORY starting May 27 and running until June 20. It will be exhibiting original art and never-before-seen production materials.