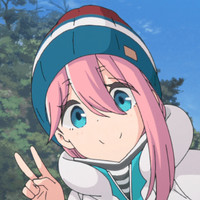 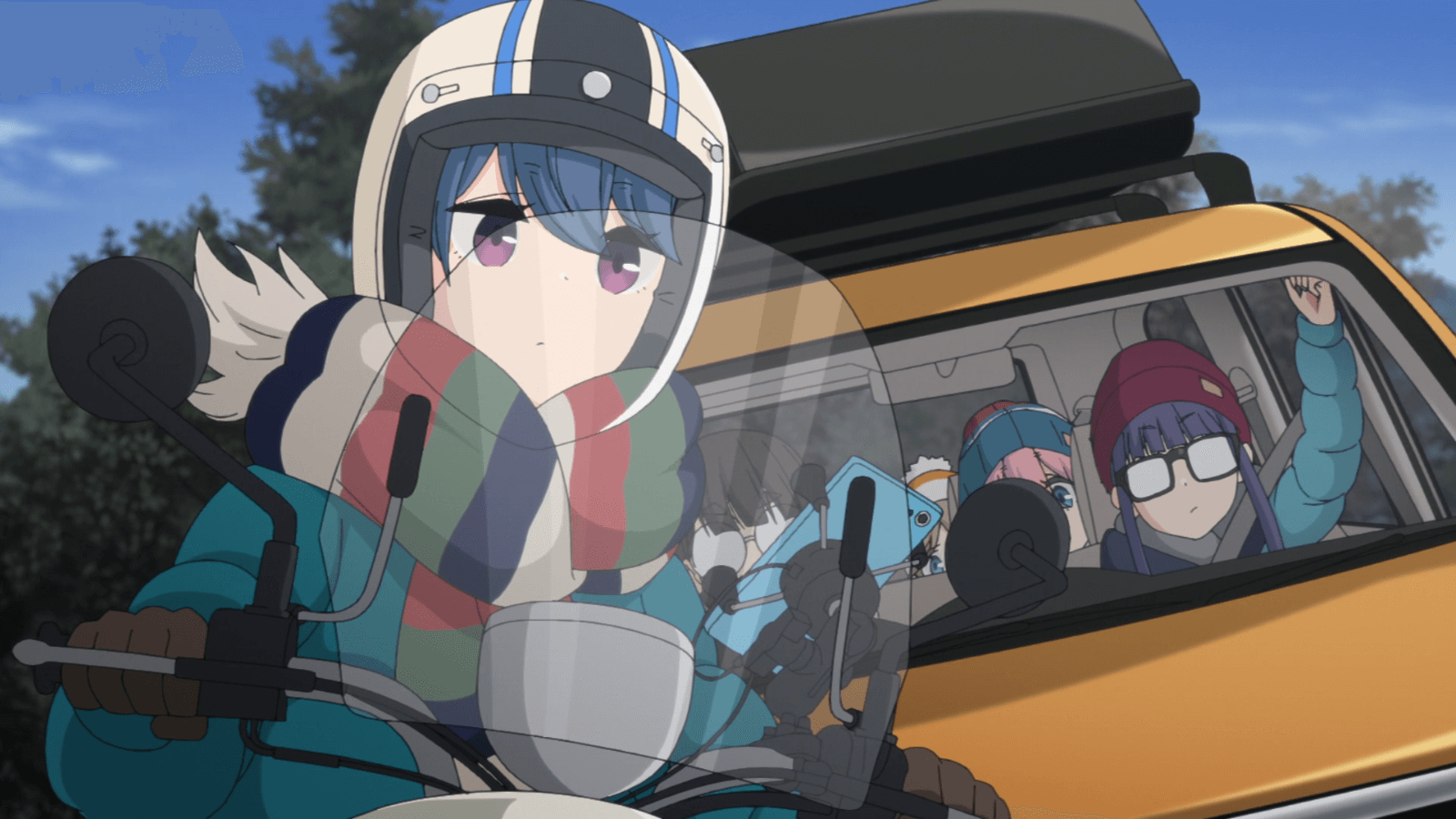 During the Fuji SUPER TEC 24 Hour Race at Fuji Speedway every year it's getting more and more popular for racing fans to camp out around the track. This has led the Speedway to collaborate with Laid-Back Camp, the most chill anime franchise out there. Like last year, a visual was released of the girls enjoying the race – this time at night! 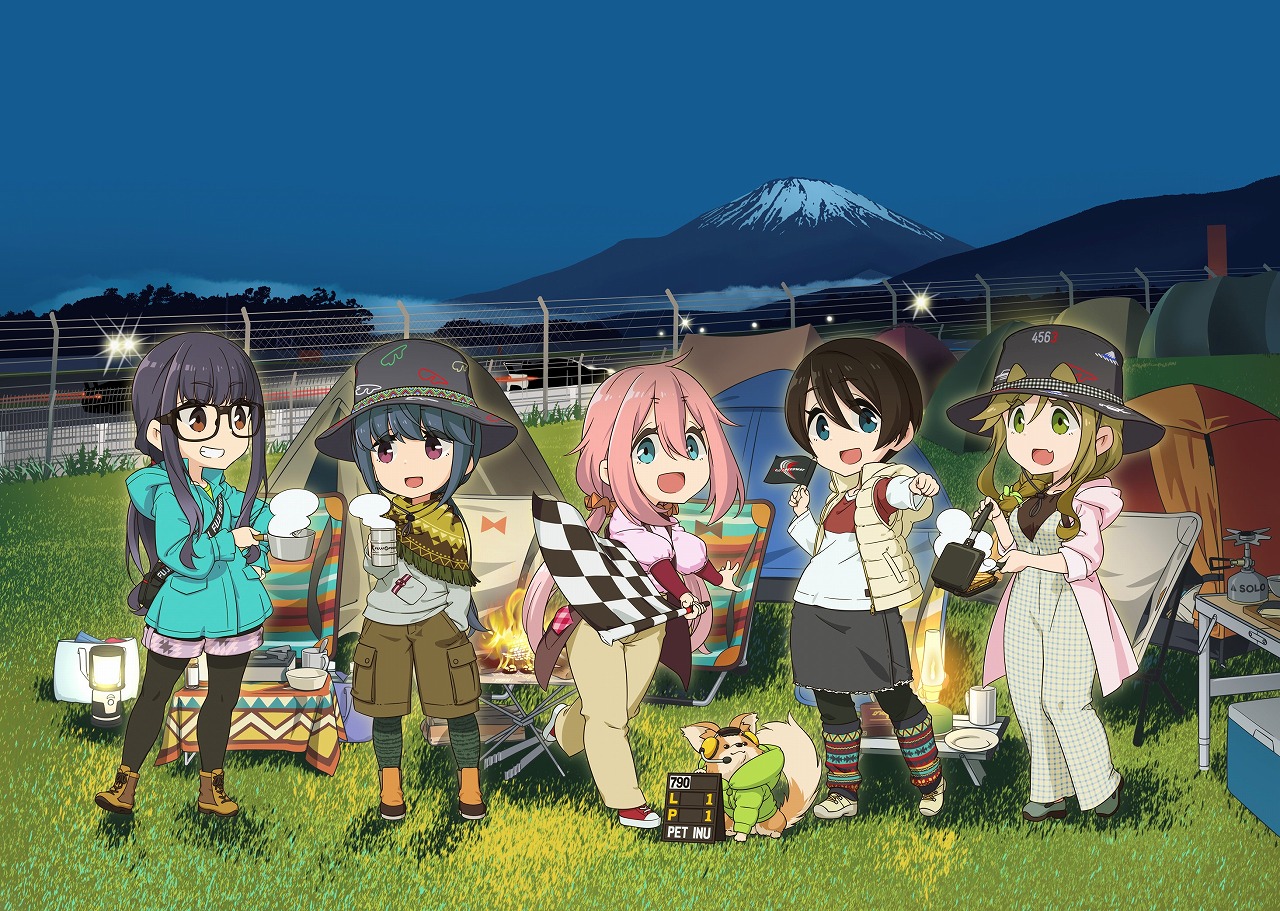 Not only will a visual be at the event, but collaboration goods will also be available featuring iconography from both the Laid-Back Camp anime and Fuji Speedway, including adorable safety signs that can be placed in cars, as well as a photo spot and cars with decals from the anime. 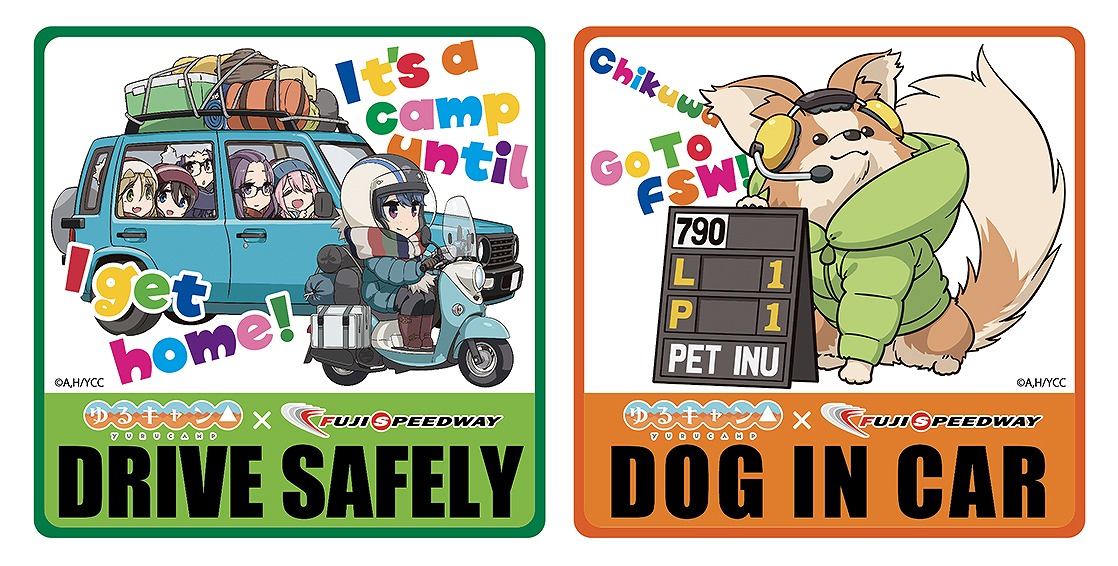 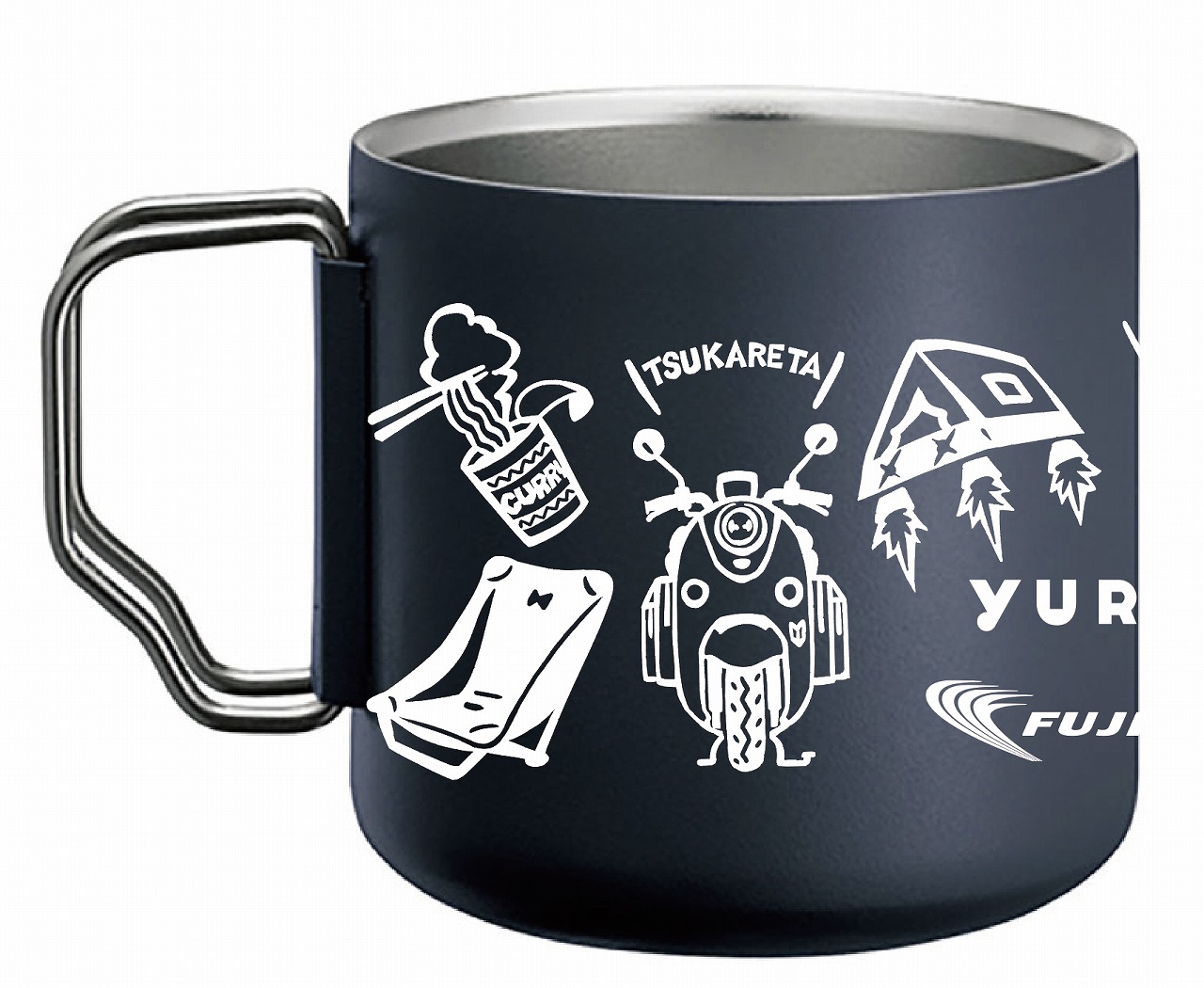 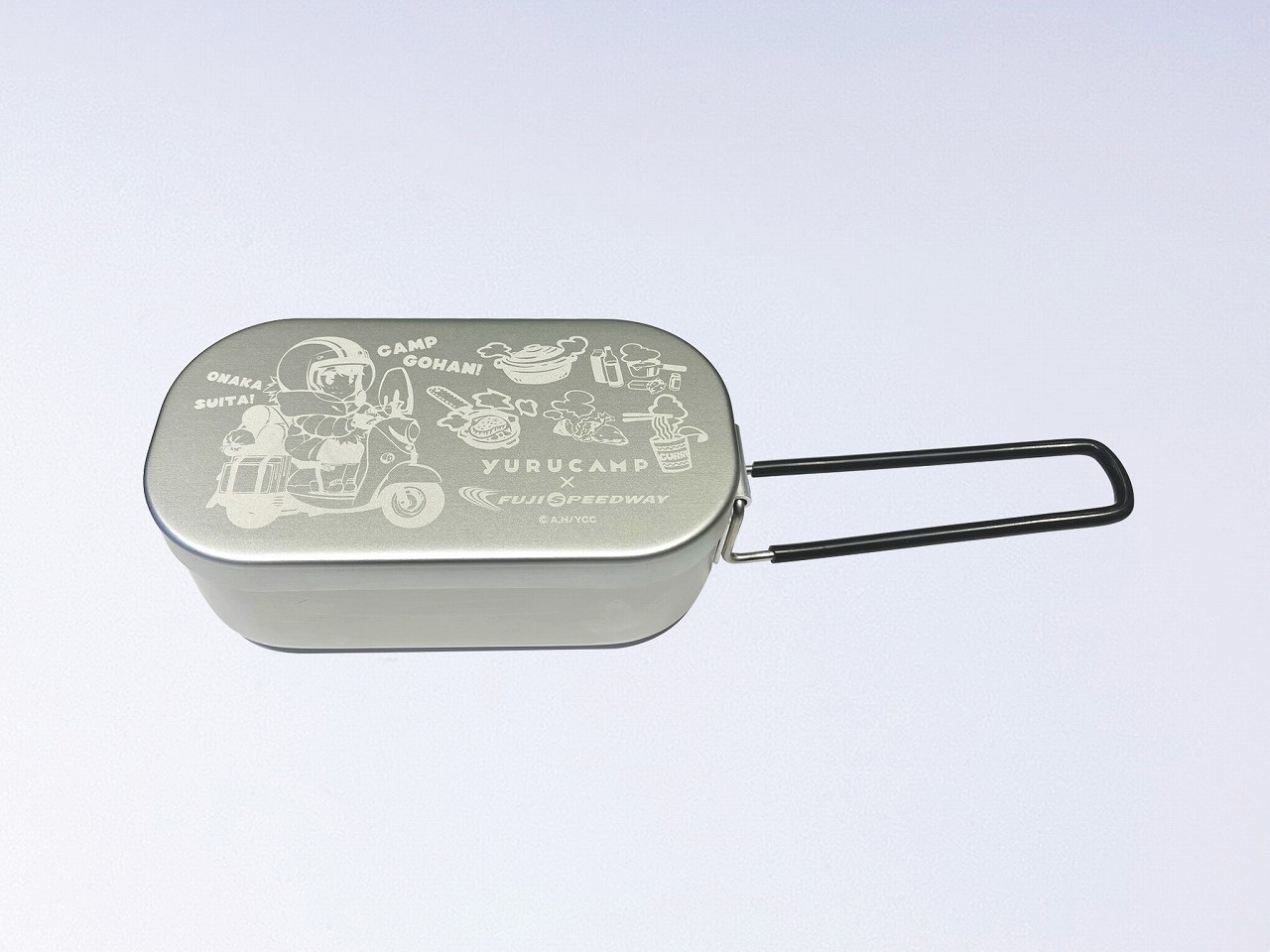 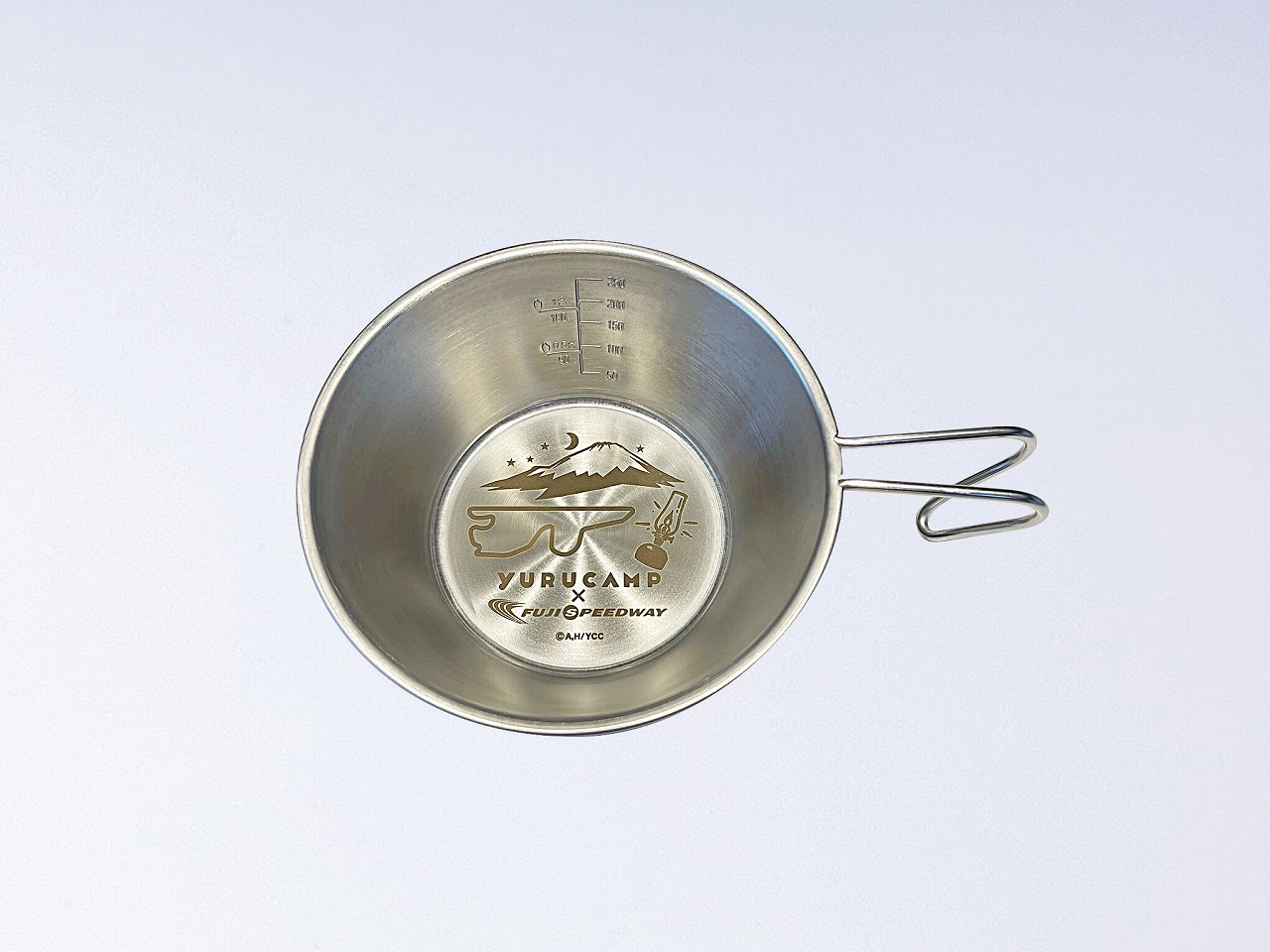 Tickets for the 2022 Fuji SUPER TEC 24 Hour race are currently on sale (which are needed to enjoy the Laid-Back Camp collaboration) for the June 4 start.

The next anime in the Laid-Back Camp anime franchise will be the film on July 1 and will continue the stories seen in the two TV anime series, which are streaming right here on Crunchyroll. The cast and staff from the TV anime will return for the film under the watchful eye of the original creator Afro. Crunchyroll describes the TV anime as such: