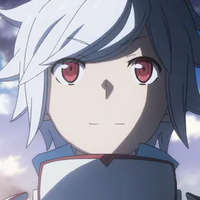 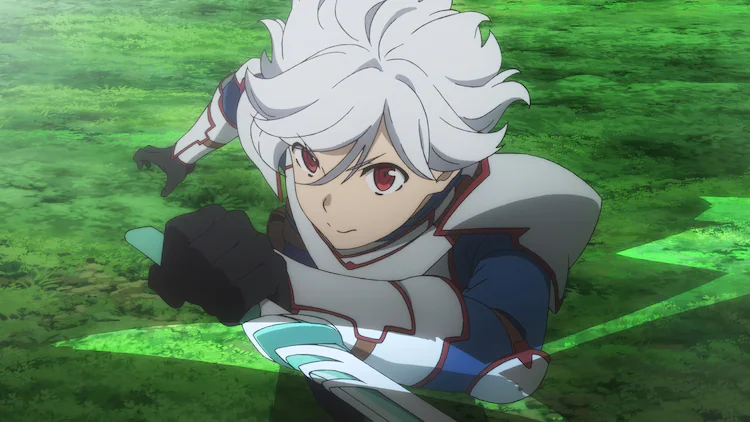 A special livestream event for Is It Wrong to Try to Pick Up Girls in a Dungeon? IV was announced for May 22 earlier this week, and it seriously delivered the goods! A new key visual and trailer was released for the much-anticipated fantasy sequel, alongside several character visuals, theme song details and a July 22 premiere date. 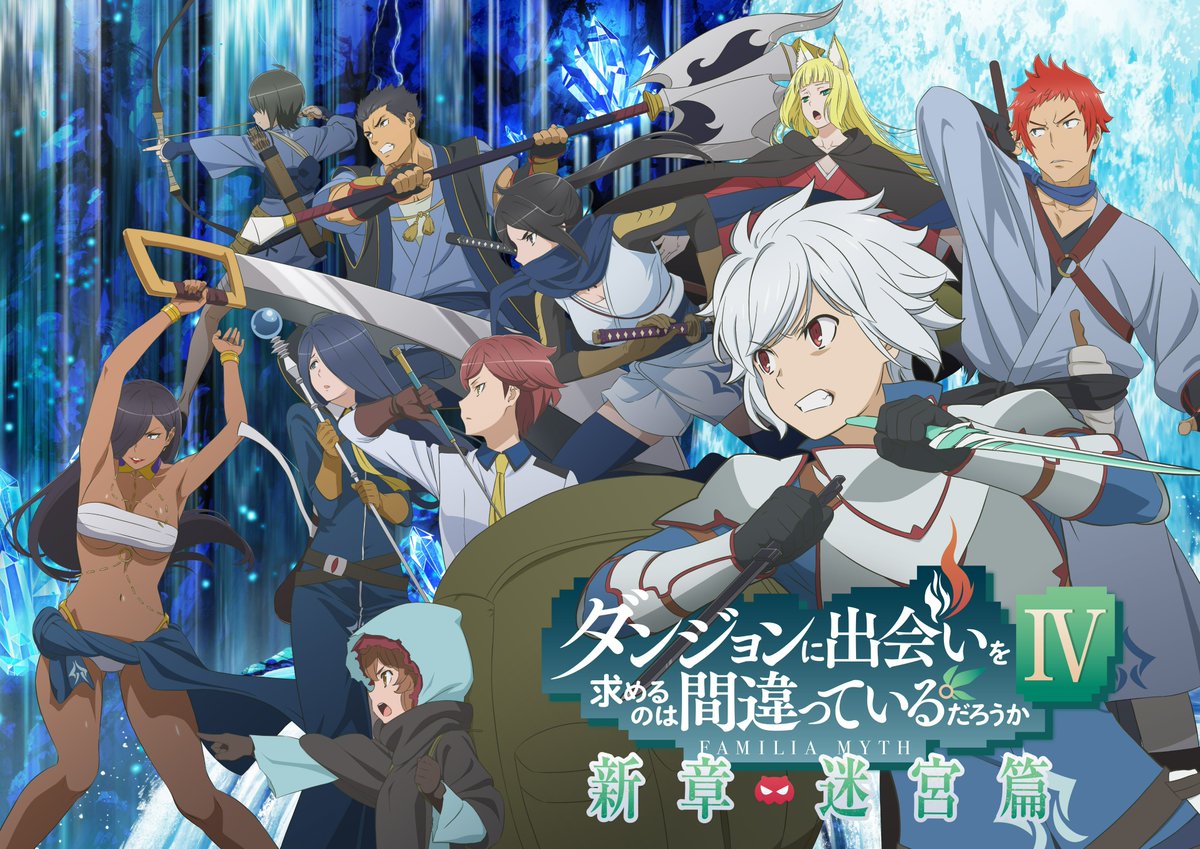 The trailer relives Bell's journey thus far over three seasons, before providing a preview of his next adventure that's fast approaching.

RELATED: RECS: Any KONOSUBA Fan Should Watch These 6 Funny Shows

The new character visuals and their respective cast members are as follows: 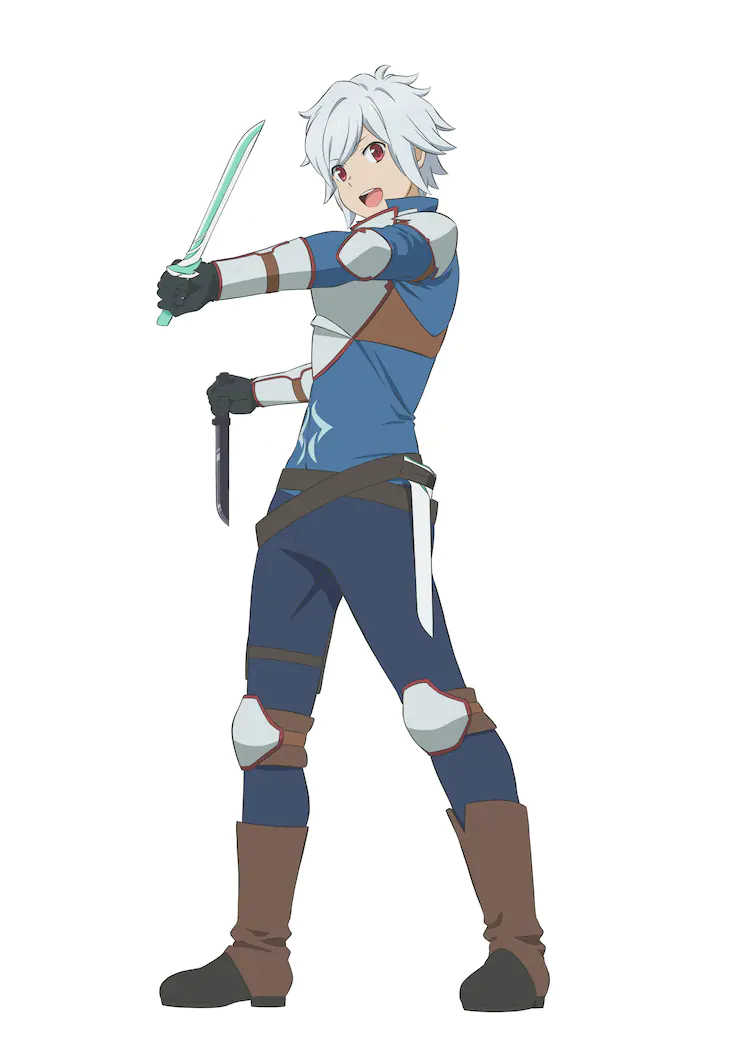 Inori Minase (Rem in Re:ZERO -Starting Life in Another World-) as Hestia 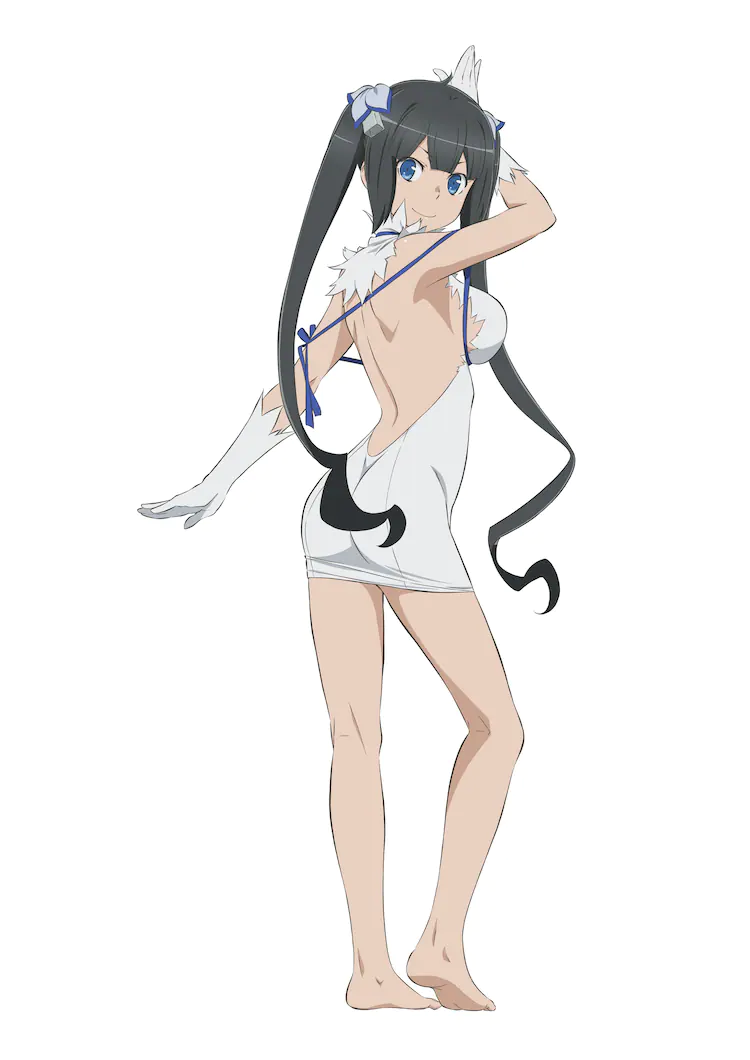 Maaya Uchida (Norman in The Promised Neverland) as Liliruca 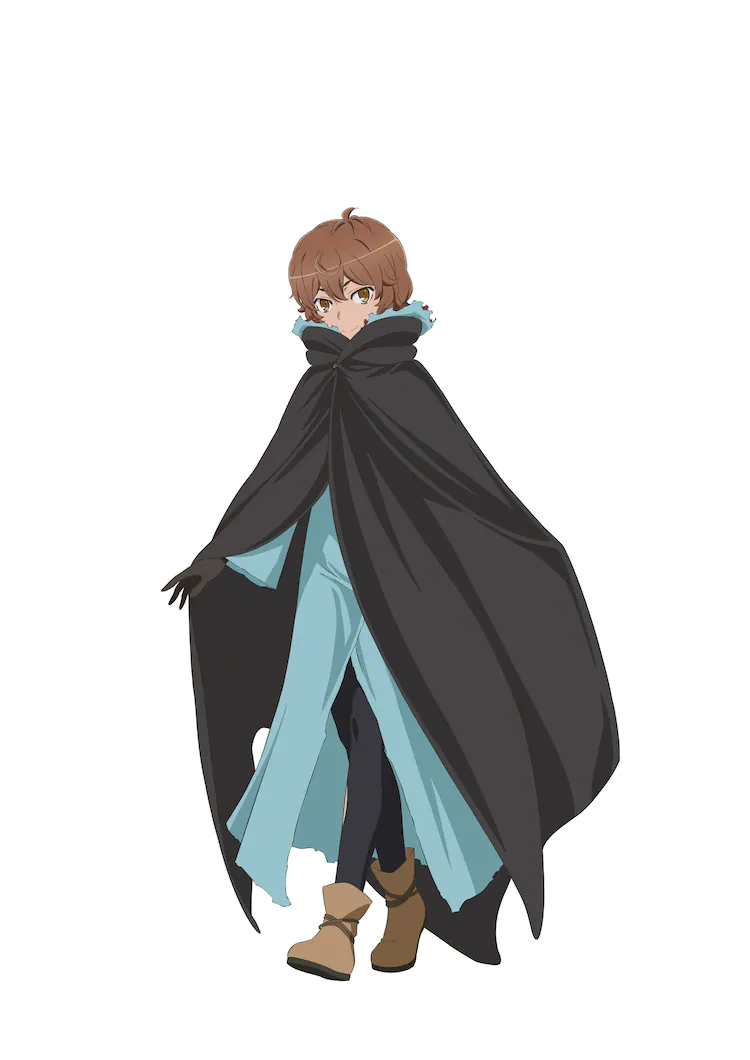 Yoshimasa Hosoya (Reiner in Attack on Titan) as Welf 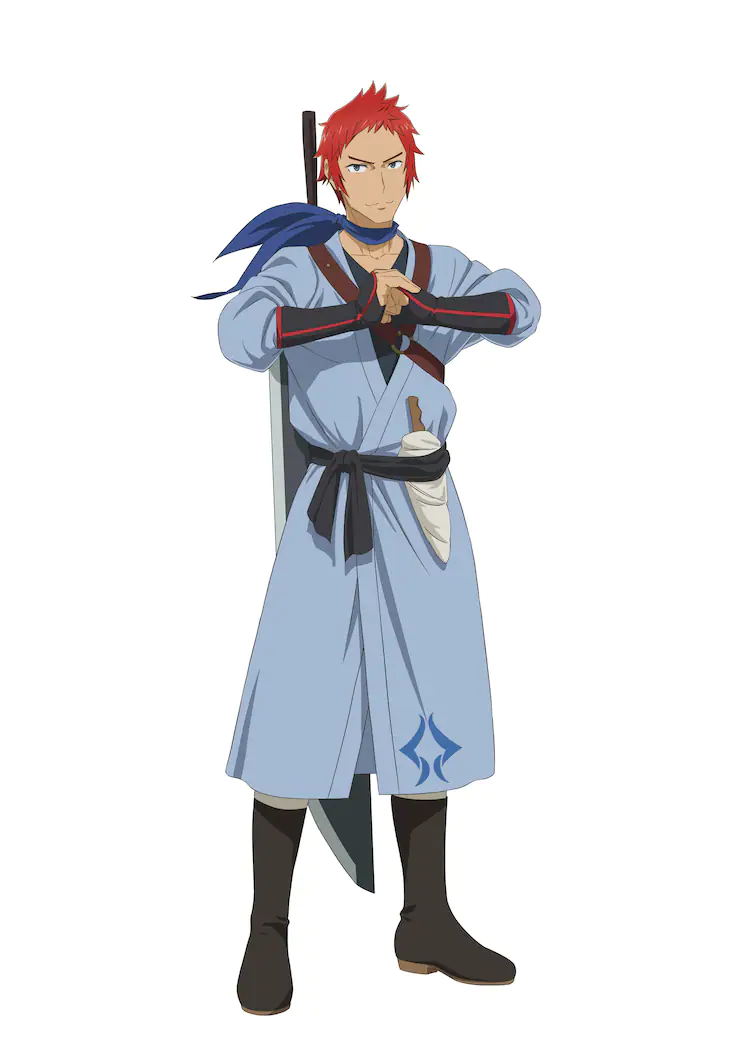 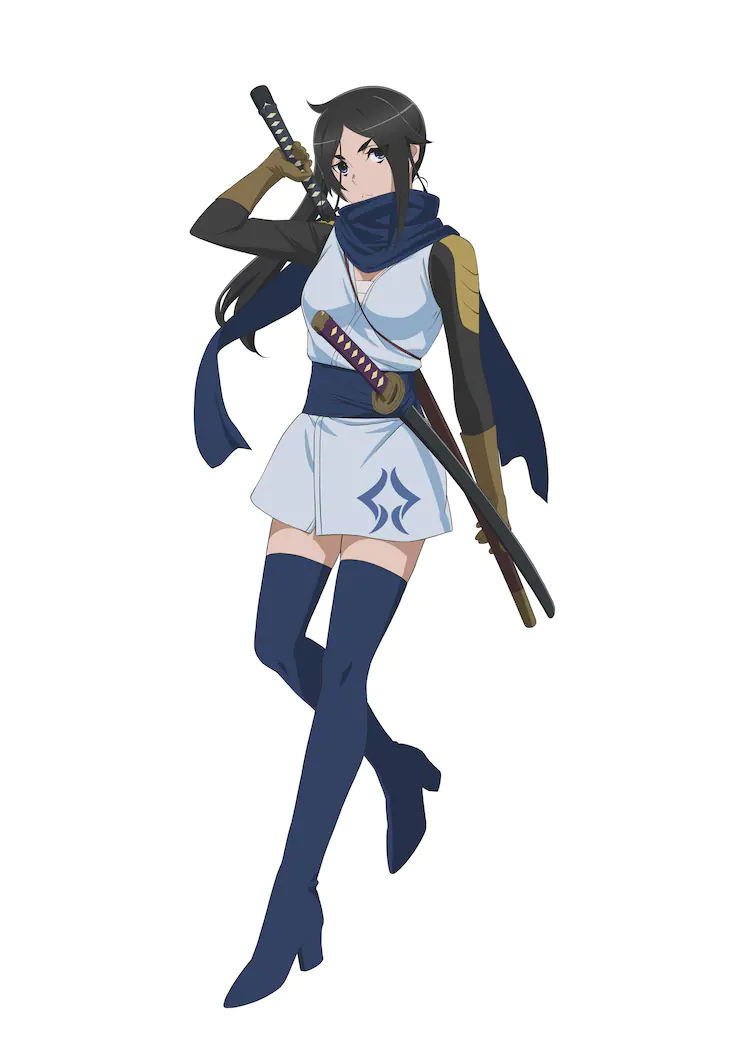 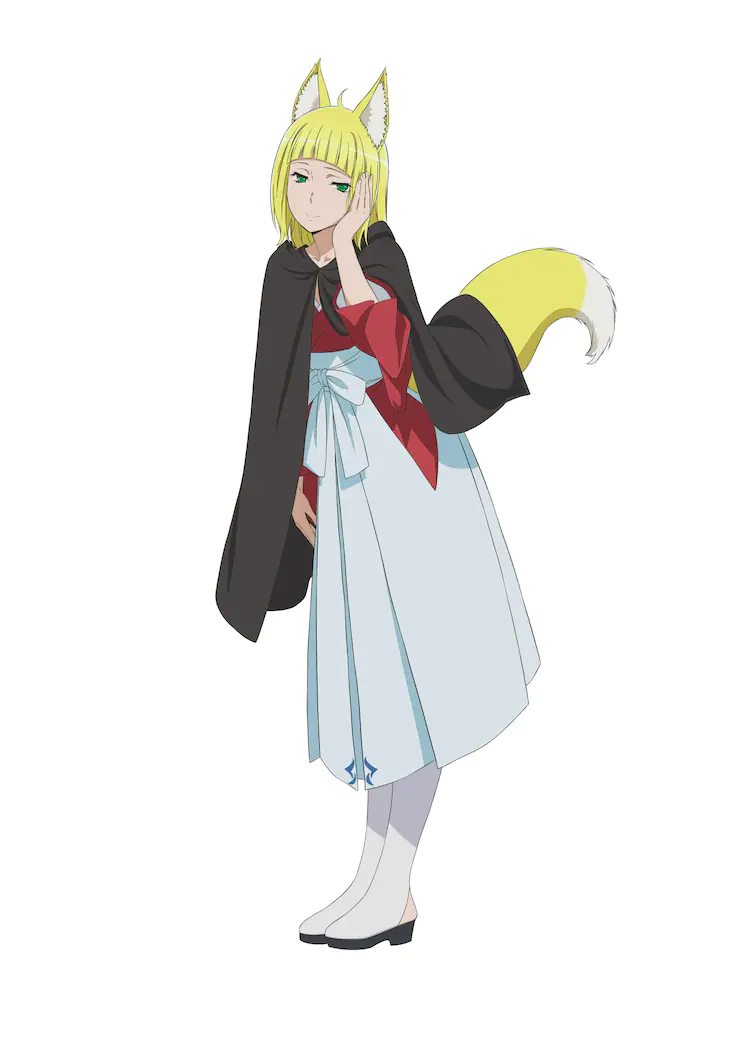 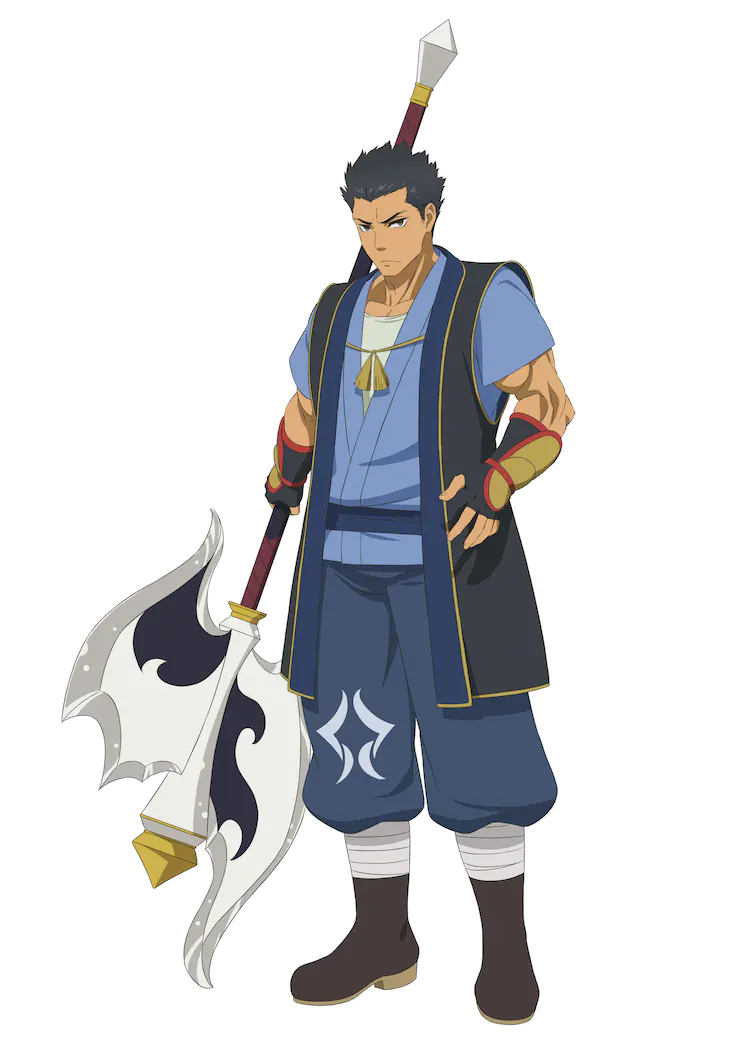 Yuka Iguchi (Main in Ascendance of a Bookworm) as Chigusa 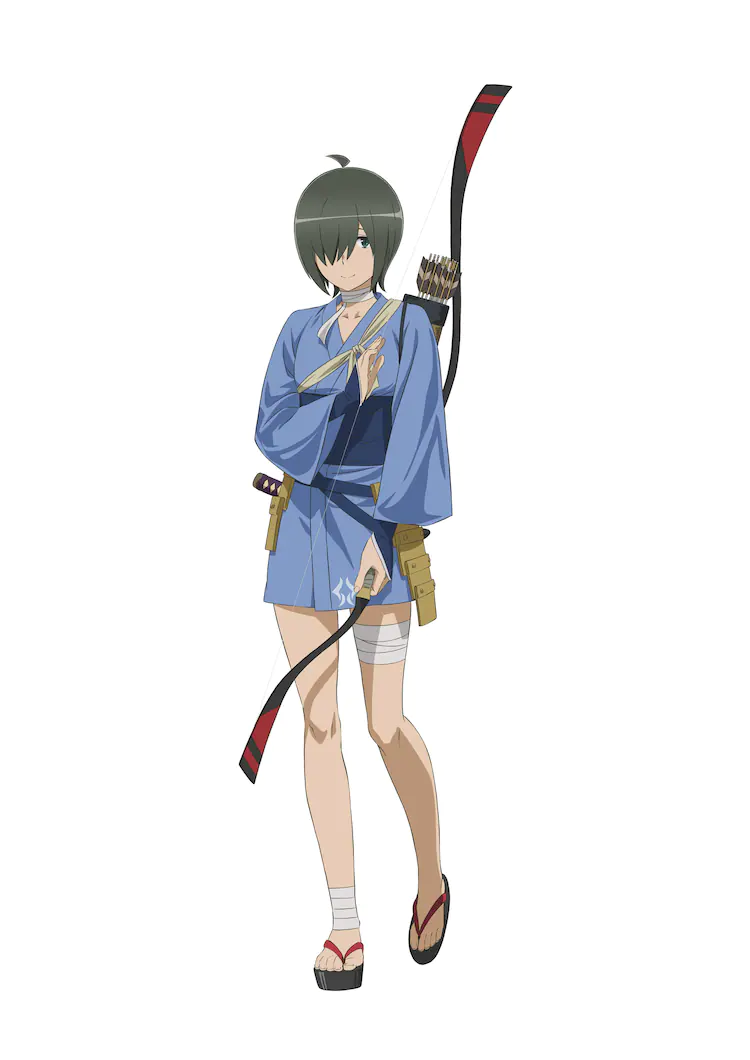 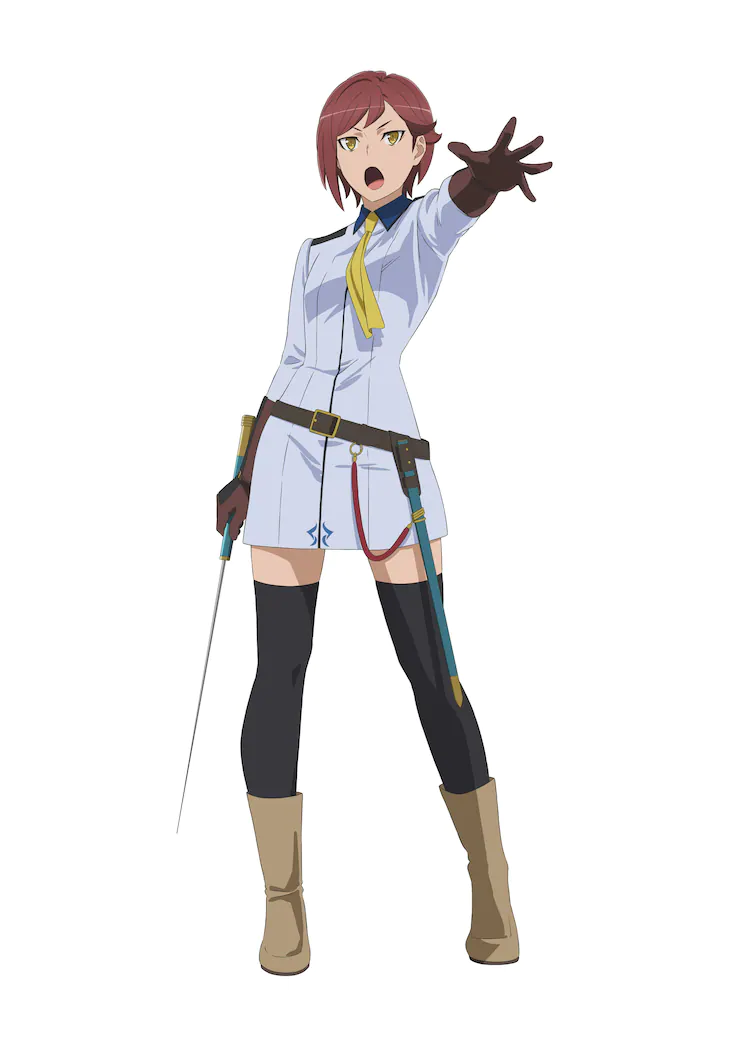 Ayumi Mano (Natsumi in Date A Live) as Cassandra 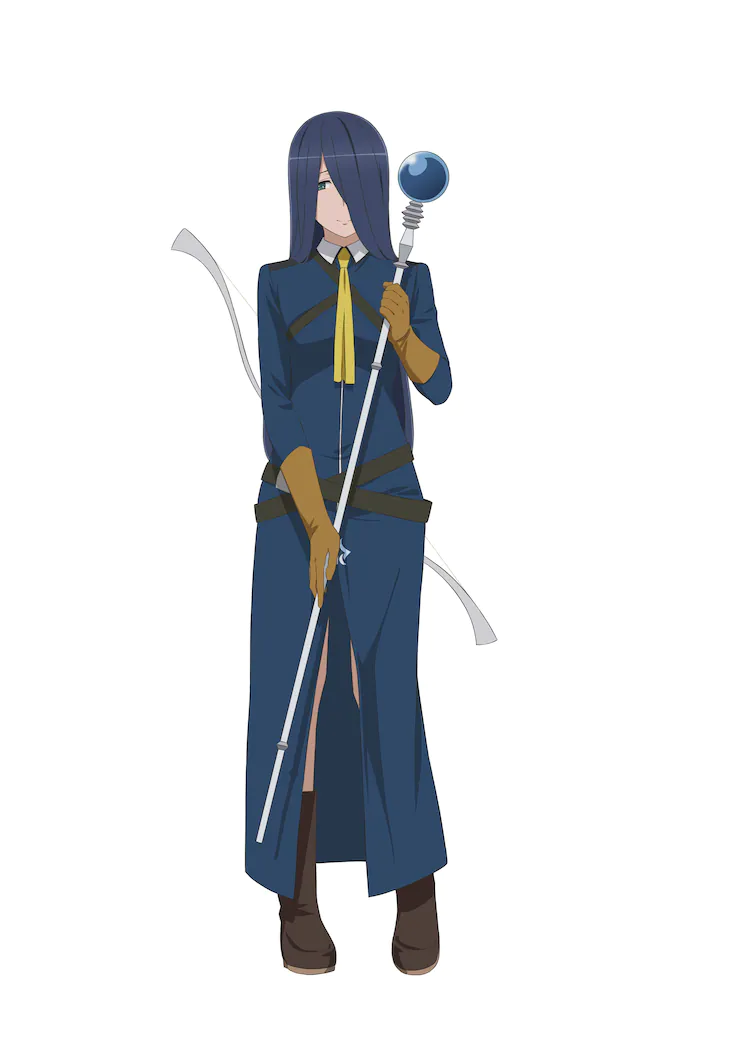 Akeno Watanabe (Midnight in My Hero Academia) as Aisha 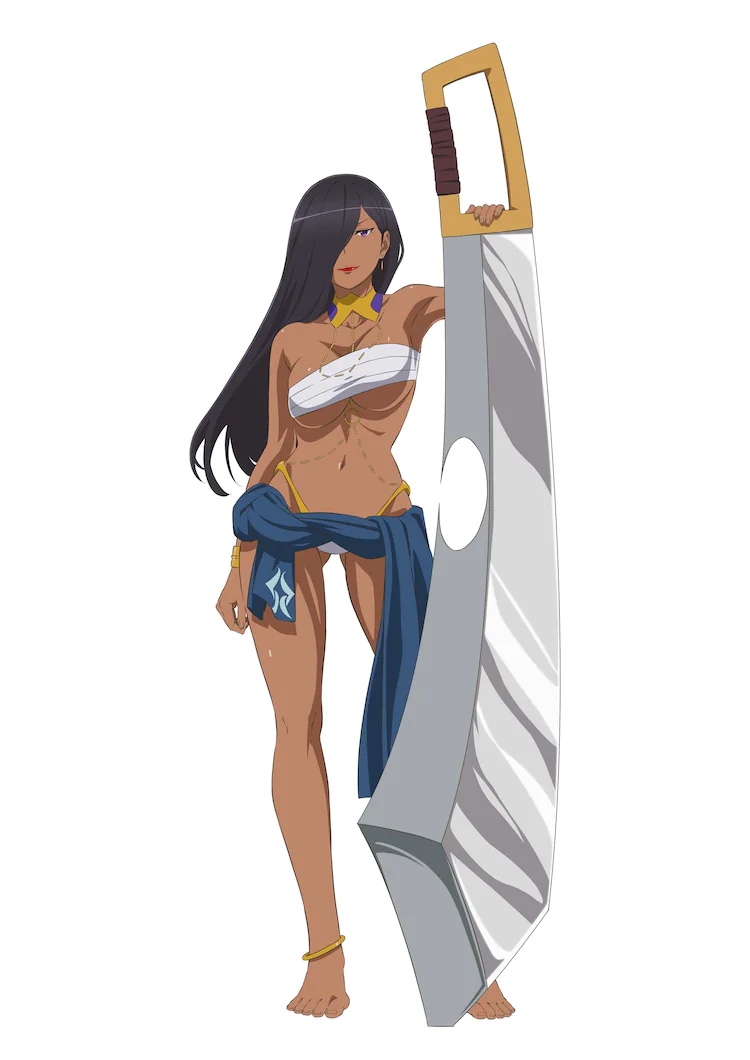 Alternative rock group sajou no hana, who performed the third season's ending theme, will be performing "Tento" for the opening, while Saori Hayami (My Teen Romantic Comedy SNAFU) will perform "Guide" for the ending theme.

RELATED: FEATURE: Fantasy and Food Are Fun in Restaurant to Another World

Based on the light novels by Fujino Omori and Suzuhito Yasuda, Is It Wrong to Try to Pick Up Girls in a Dungeon? IV is being directed by Hideki Tachibana at studio J.C. Staff, with series composition by Hideki Shirane and Fujino Omori, character designs by Shigeki Kimoto and music by Keiji Inai.

If you're a fan of fantasy anime, check out the first three seasons of Is It Wrong to Try to Pick Up Girls in a Dungeon?, right here on Crunchyroll!

Is It Wrong to Try and Pick Up Girls in a Dungeon? is set in the world of Orario, where adventurers band together and look for treasures in an underground labyrinth known as Dungeon. However, for Bell Cranel, fame and riches are secondary to what he wants to find the most: girls. He soon finds out though, that anything can happen in Dungeon, and winds up being the damsel in distress instead!