Anime enters "Small Fry and Reverse Retribution" arc on May 29 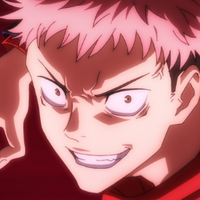 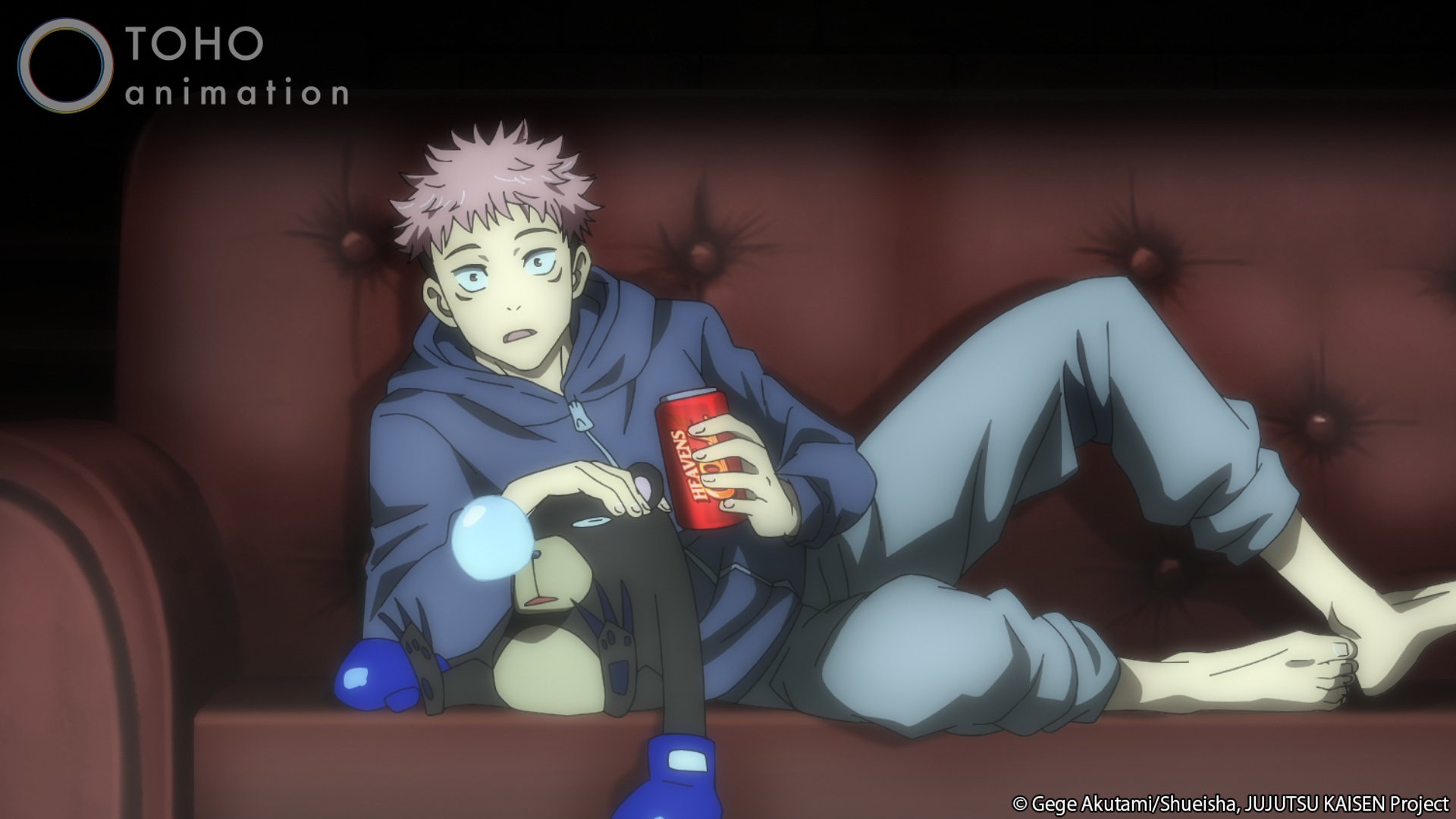 After Itadori took a solemn stance with Sukuna in the last JUJUTSU KAISEN visual in March, the pink-haired menace is all fired up and throwing hands in a new visual as the rebroadcast of the TV anime's first season in Japan crosses the threshold into the "Small Fry and Reverse Retribution" arc. 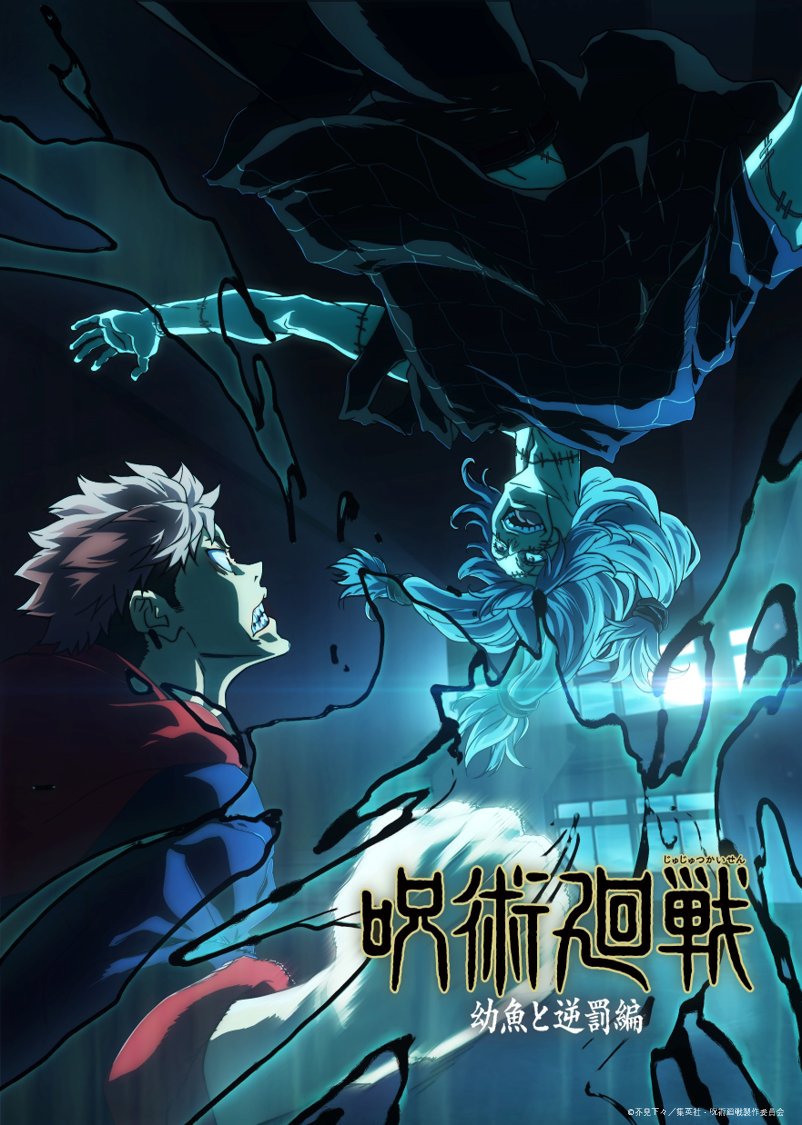 Based on the bestselling manga Gege Akutami, JUJUTSU KAISEN is directed by Sunghoo Park (The God of High School) at studio MAPPA and stars Junya Enoki (Yuito in Scarlet Nexus) as protagonist Yuji Itadori.

If you're a fan of horror-themed action anime, check out the full first season of JUJUTSU KAISEN in sub or a full selection of dubs, right here on Crunchyroll!

Yuji Itadori is a boy with tremendous physical strength, though he lives a completely ordinary high school life. One day, to save a classmate who has been attacked by curses, he eats the finger of Ryomen Sukuna, taking the curse into his own soul. From then on, he shares one body with Ryomen Sukuna. Guided by the most powerful of sorcerers, Satoru Gojo, Itadori is admitted to Tokyo Jujutsu High School, an organization that fights the curses... and thus begins the heroic tale of a boy who became a curse to exorcise a curse, a life from which he could never turn back.