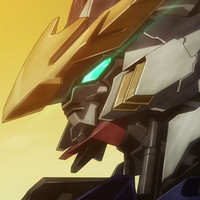 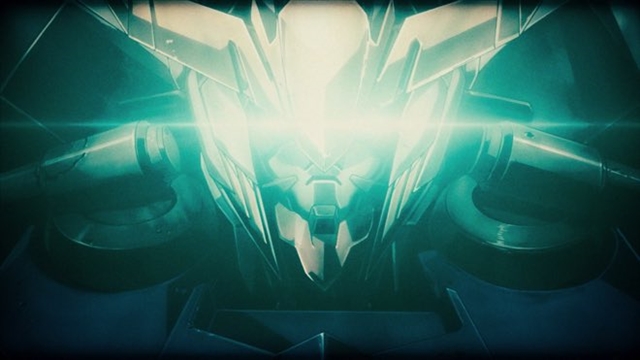 The official YouTube channel for five-member Japanese rock band MAN WITH A MISSION has started streaming a full music video for their latest digital single song "Blaze." The rock tune has been featured as the opening theme for Mobile Suit GUNDAM Iron Blooded Orphans Special Edition, the nine-episode digest eidtion of the 2015-2017 TV anime, since April, and the clip is packed with the anime's memorable scenes.

"Blaze" was released digitally worldwide on May 18, 2022, then ranked eighth in Oricon's daily digital single chart on its first day. It will also be included in their forthcoming seventh original album "Break and Cross the Walls II" to be released in Japan tomorrow, May 25.

????Blaze???? the official music video has just been released! Watch it here: 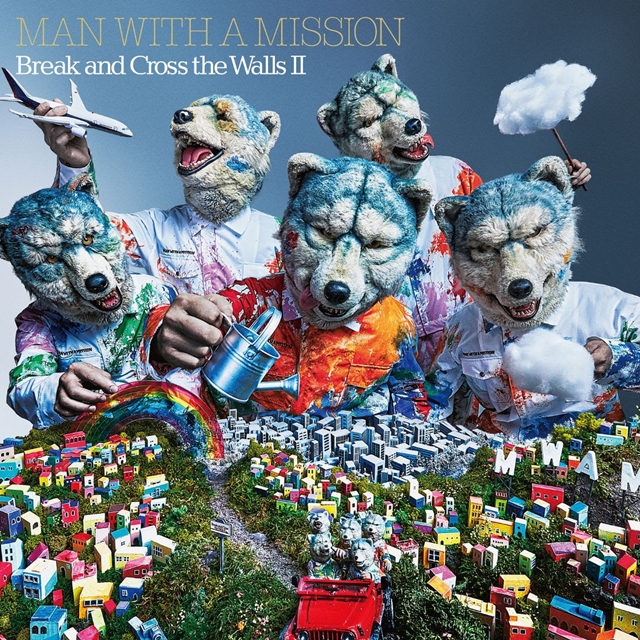 MAN WITH A MISSION artist photo: 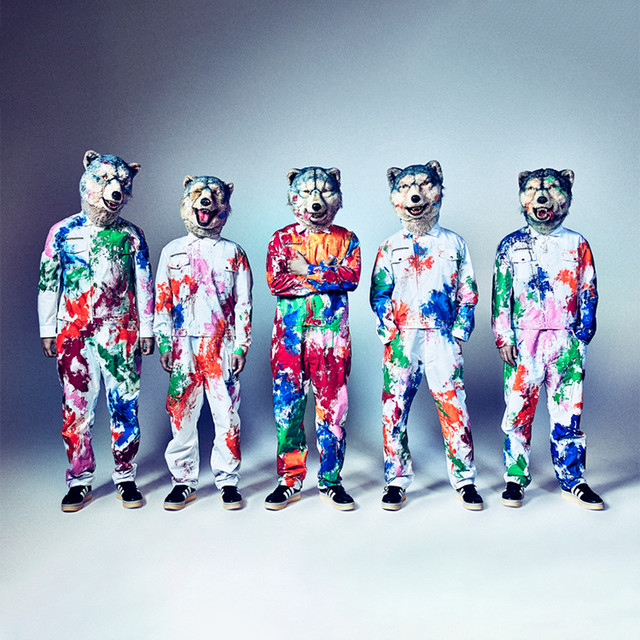