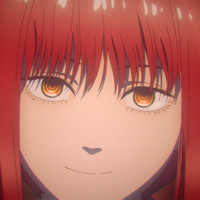 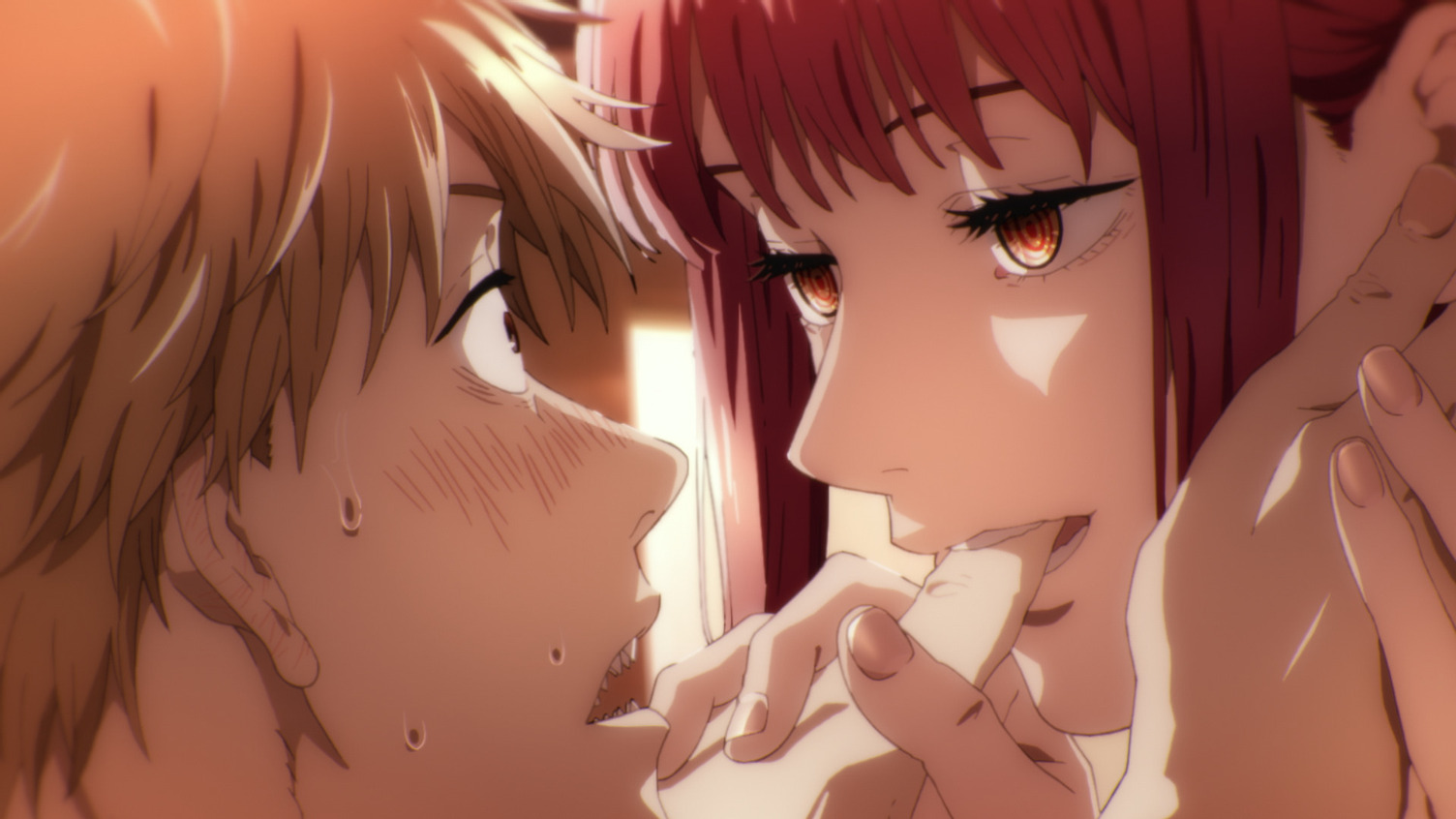 Chainsaw Man and Shiraito Sake Brewery have teamed up to not only bring forth sweets and drinks based on the popular manga – soon-to-be anime – series. While the company may be a sake brewery, both candies and the cider are non-alcoholic so even kids who read Tatsuki Fujimoto's manga can partake in the Chainsaw Man fun.

The two types of candy include retro-style Colorful Mini Mints, bottled Kohakutou (a type of Japanese candy made from Agar Agar), with the Yuzu Cider drink made from fresh Kyoto yuzu. All of them come in special packs based on each main character from part one of the Chainsaw Man manga with panels featuring those characters. 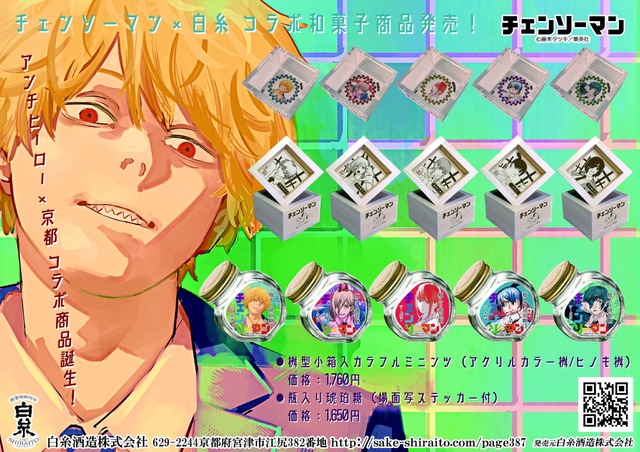 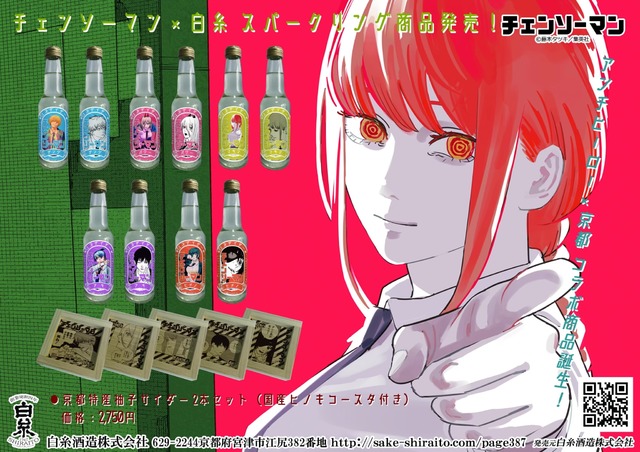 Both sweets and the drink are available to purchase online at Shiraito Sake Brewery's mail-order site right now for a limited time. The sweets also come with three character stickers while the cider comes with a set of two coasters with two different designs on them.

The Chainsaw Man TV anime is set to air at some point in 2022, with Crunchyroll set to stream the series, describing it as such: