Cavalry Battle Erupts in The Way of the Househusband Movie Clip 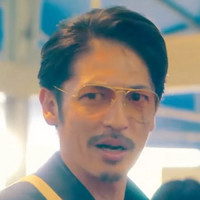 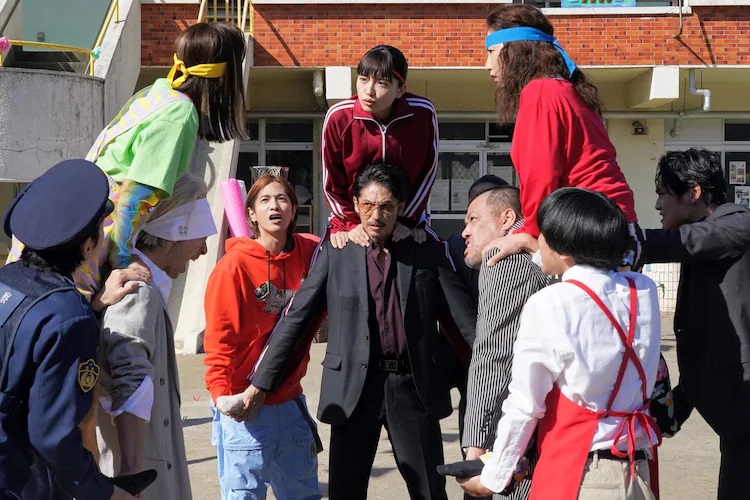 A neighborhood dispute turns into an impromptu "cavalry battle" and more in a wacky new clip from The Way of the Househusband, an upcoming live-action theatrical film based on the comedy manga by Kousuke Oono about a fearsome Yakuza boss who retires from a life of crime to be an ordinary stay-at-home supporter to his working professional wife.

The original The Way of the Househusband manga is serialized in Shinchosa's Kurage Bunch digital manga magazine, and an English language version is also available from Viz Media, who describe the story of the series as follows:

It’s a day in the life of a househusband—only this one is the legendary yakuza “the Immortal Dragon”!

A former yakuza legend leaves it all behind to become your everyday househusband. But it’s not easy to walk away from the gangster life, and what should be mundane household tasks are anything but! 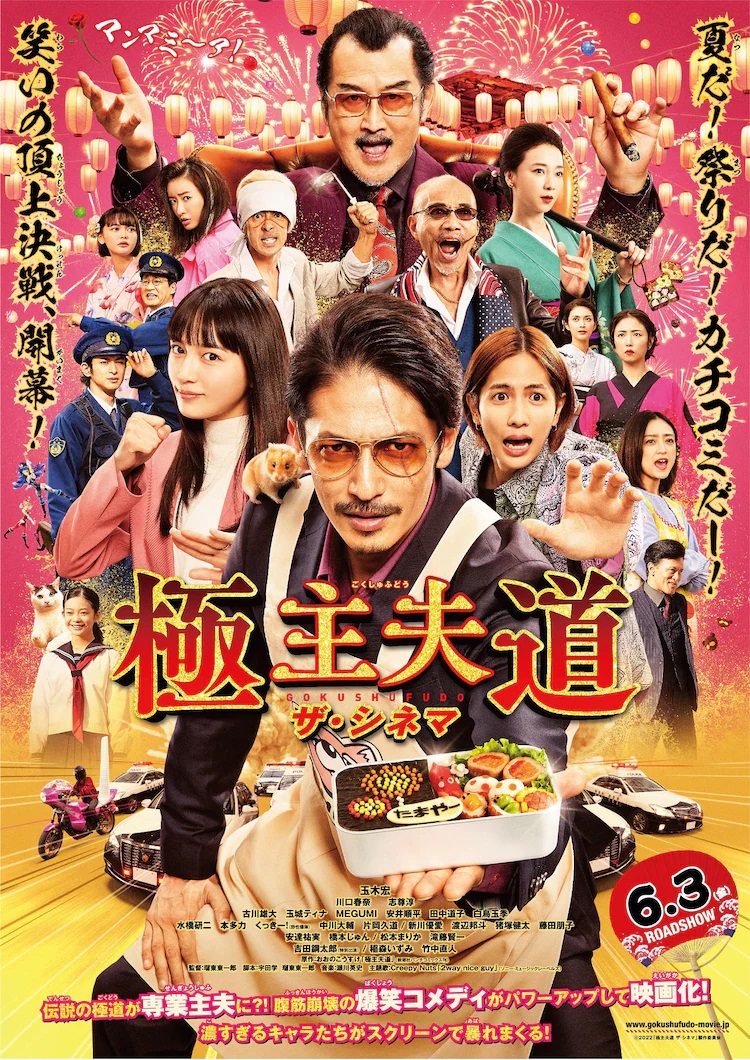 Tough Wives Posture in The Way of the Househusband Movie Clip