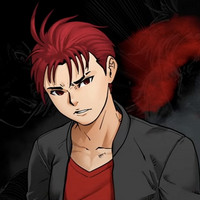 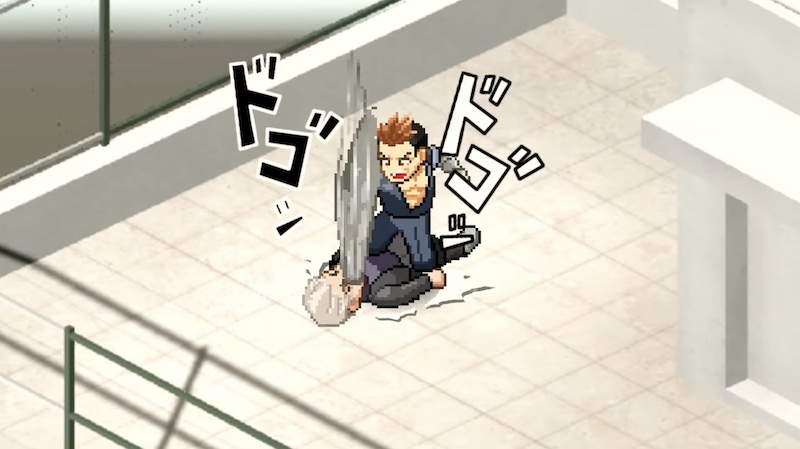 Delinquent-filled Japanese high schools are about to get a turn-based tactical twist in Banchou Tactics, a strategy-RPG that pulls inspiration from Hiroshi Takahashi's Crows manga, as well as the Kunio-kun series and Final Fantasy Tactics. Flyhigh Works, Secret Character and ITSARAAMATA have the PC Steam release penciled in for Q1 2023, and you can see how it's shaping up in a video preview.

For several years of conflicts, there were bloody struggles between three high schools around this area (somewhere in Japan). This madness played by the three schools: Sakae High School, Nakamura Technical High School, and Minato High School. They engaged in many fierce battles with the aim to show who’s the boss in this town.

When Kitagawa Seiichi, the demon king of Minato High School just graduated last year, all the balance of three power came to doubt once again.

The game is set in Minato High School The story focuses on Taiga Arashi.