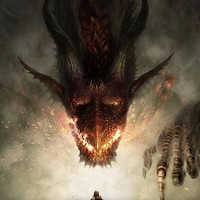 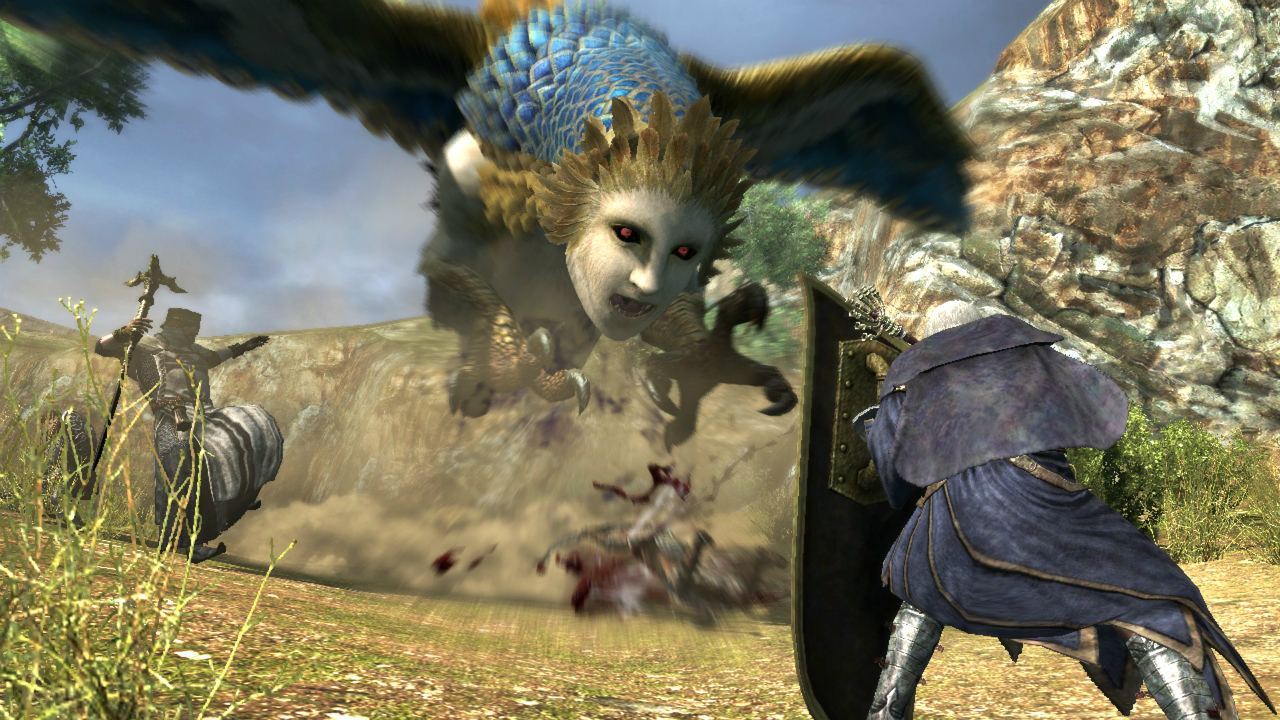 This month marks the 10th anniversary of Capcom's Dragon's Dogma action-RPG, which first hit PlayStation 3 and Xbox 360 back in 2012. To celebrate, Capcom opened a brand new 10th anniversary website for the series, complete with a promo, special message and timeline of the game's history.

Here's a quick video to get things started:

Dragon's Dogma, first released in 2012, is celebrating its 10th anniversary!

Thank you, Arisen, for taking up arms and braving through the impossible challenges laid ahead of you. We are forever grateful for your support throughout the years and hope you will join us in this momentous celebration of Dragon's Dogma!

The timeline covers everything from the April 2012 debut of the digital comic prologue to the September 2020 premiere of Netflix's original animated series.