Explore the Cyberpunk World of Ghost in the Shell: SAC_2045 S2 in Creditless Opening Theme Video

The second season of Ghost in the Shell: SAC_2045 hit Netflix on May 23 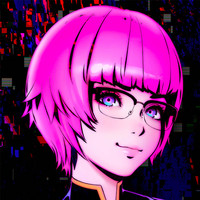 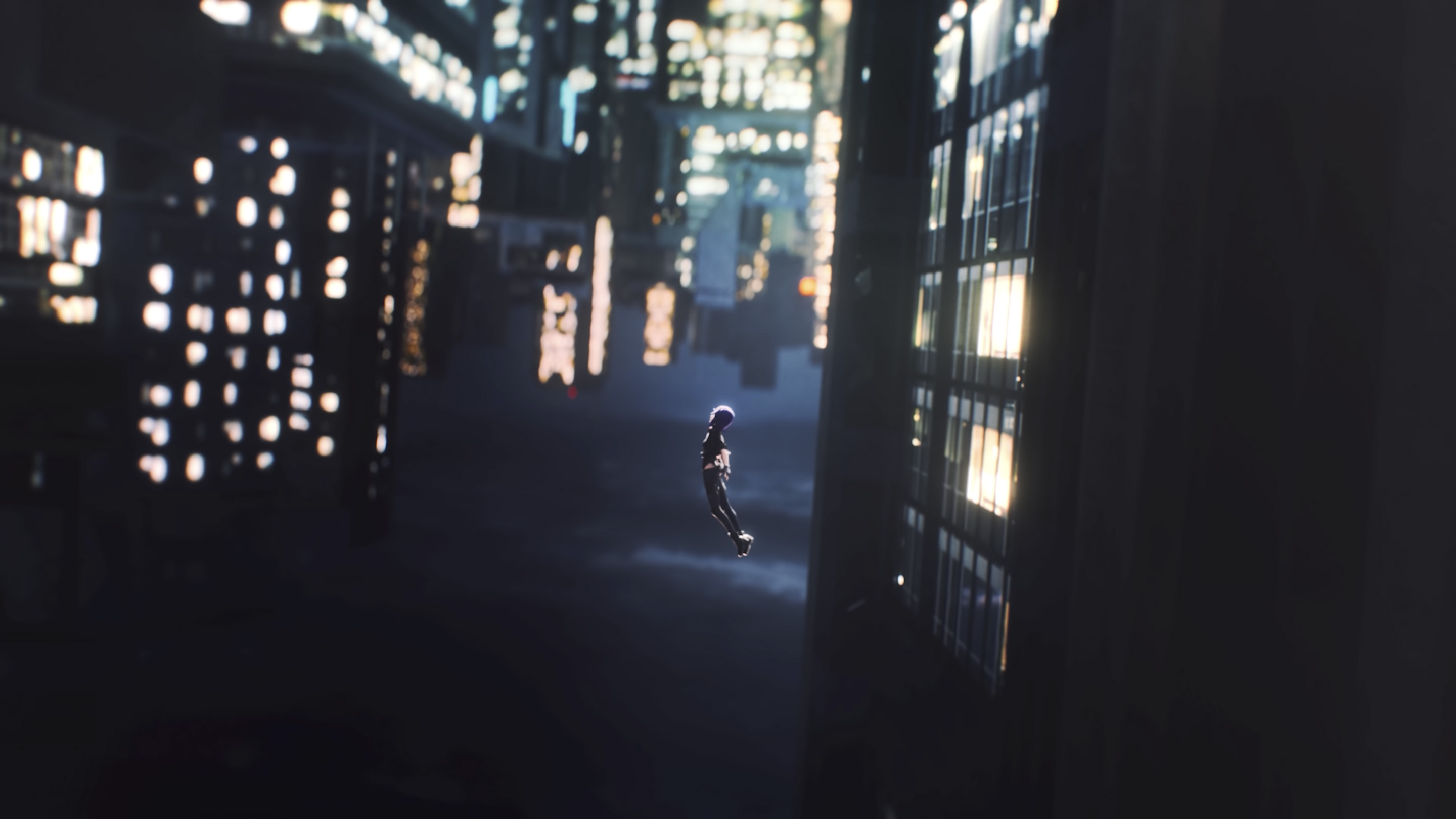 The second season of Netflix's Ghost in the Shell: SAC_2045 3DCG anime series beamed onto the streaming service yesterday and with it came an opening worthy of being up there with some of the best of the franchise's best. To celebrate the release, opening theme singer millennium parade released a creditless version of the opening sequence on their YouTube channel – giving anyone the chance to experience the cyberpunk fun sprinkled with Spider-Verse vibes.

Based on the manga by Masamune Shirow and directed by Kenji Kamiyama and Shinji Aramaki at Production I.G and Sola Digital Arts, Netflix describes the new season of Ghost in the Shell: SAC_2045 as such:

Continuing from the mystery-laden ending of Season 1, the battle between Section 9 and the “posthumans” threatening humanity finally begins. The chaotic story unfolds at a breathless pace, posing the ultimate question: are the “posthumans” the potential of human evolution as shown throughout “Ghost in the Shell”?