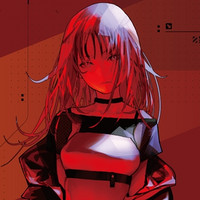 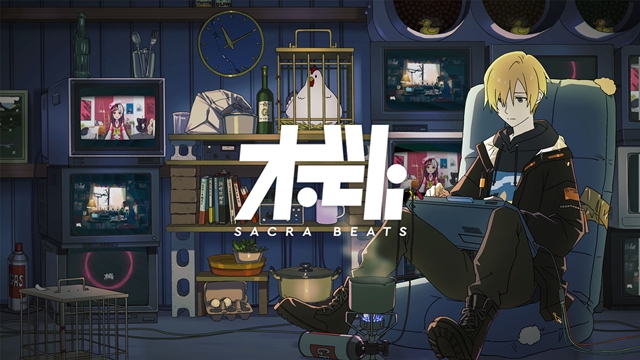 On May 25, SACRA MUSIC launched "SACRA BLUE BEATS," a new project in which a big band performs instrumental covers of popular anime songs, on the YouTube channel. A new song will be added every fourth Wednesday of the month. Its first video "The Everlasting Guilty Crown," the opening theme song for the TV anime Guilty Crown originally performed by EGOIST, is now streamed. 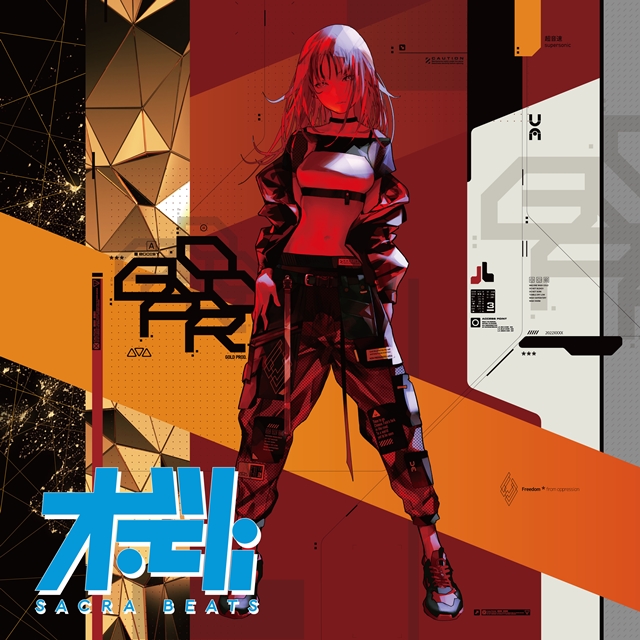