This time the villains were invited to fill out the roster 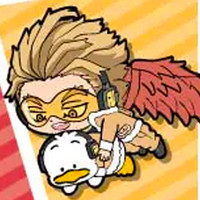 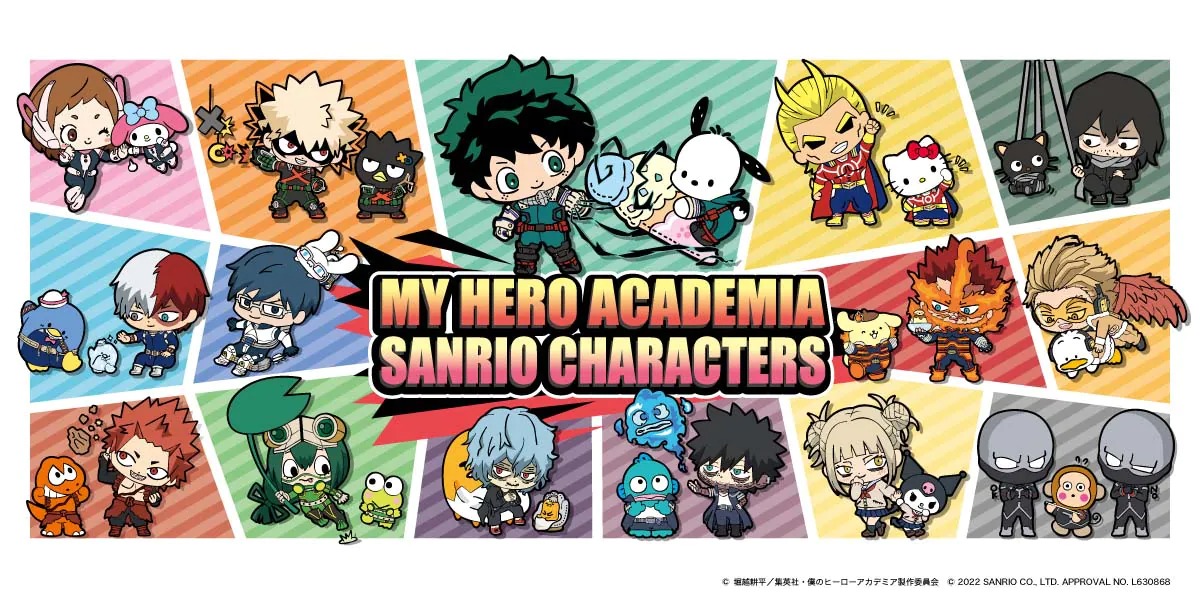 Super franchises My Hero Academia and Sanrio team up once again for a second round of collaboration goods, but this time bringing in more Sanrio characters and the villains to spice up the wholesome pair. Each character from their respective franchise pair up in some perfect, and some odd, combinations, including Endeavor and Pompompurin, Twice and Osaru no Monkichi and many more.

Here is the full list of pair-ups, including the characters that were together in the last collaboration in 2019:

And here are the goods that will be released in the second My Hero Academia x Sanrio Characters wave, which are currently on pre-order on the Asobi Factory online store until June 1, and then will be released in anime stores and Tokyu Hands in Japan from July 8. 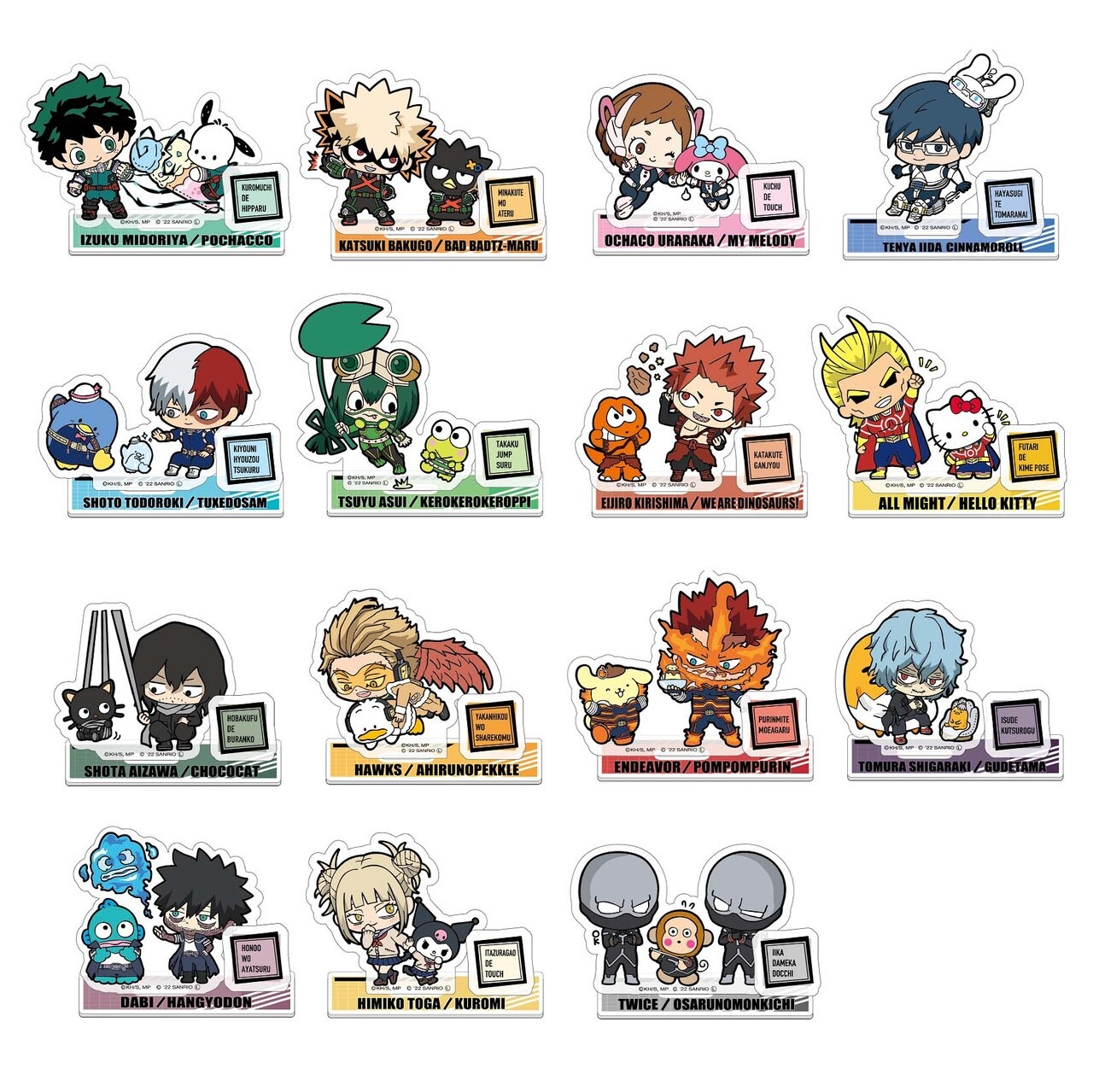 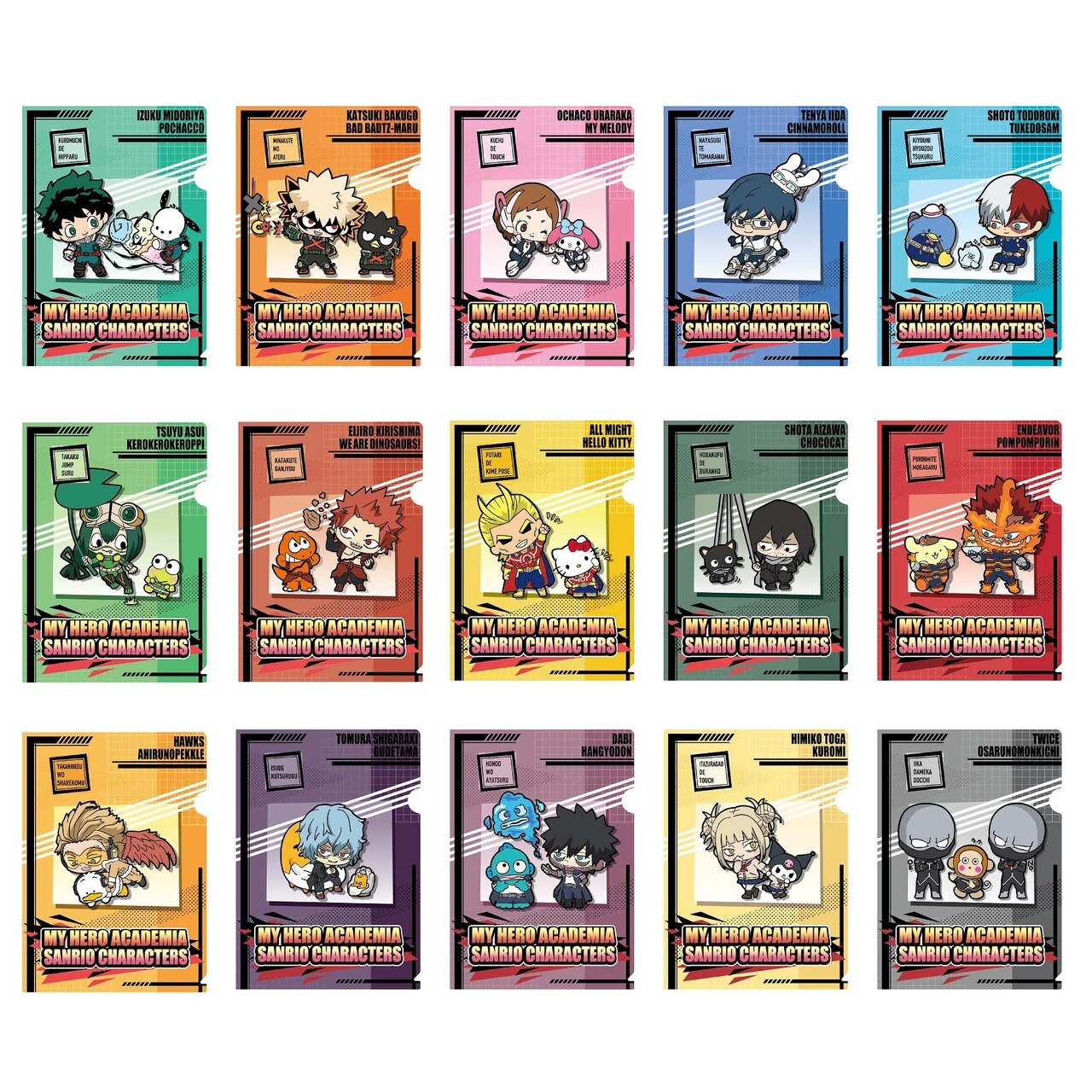 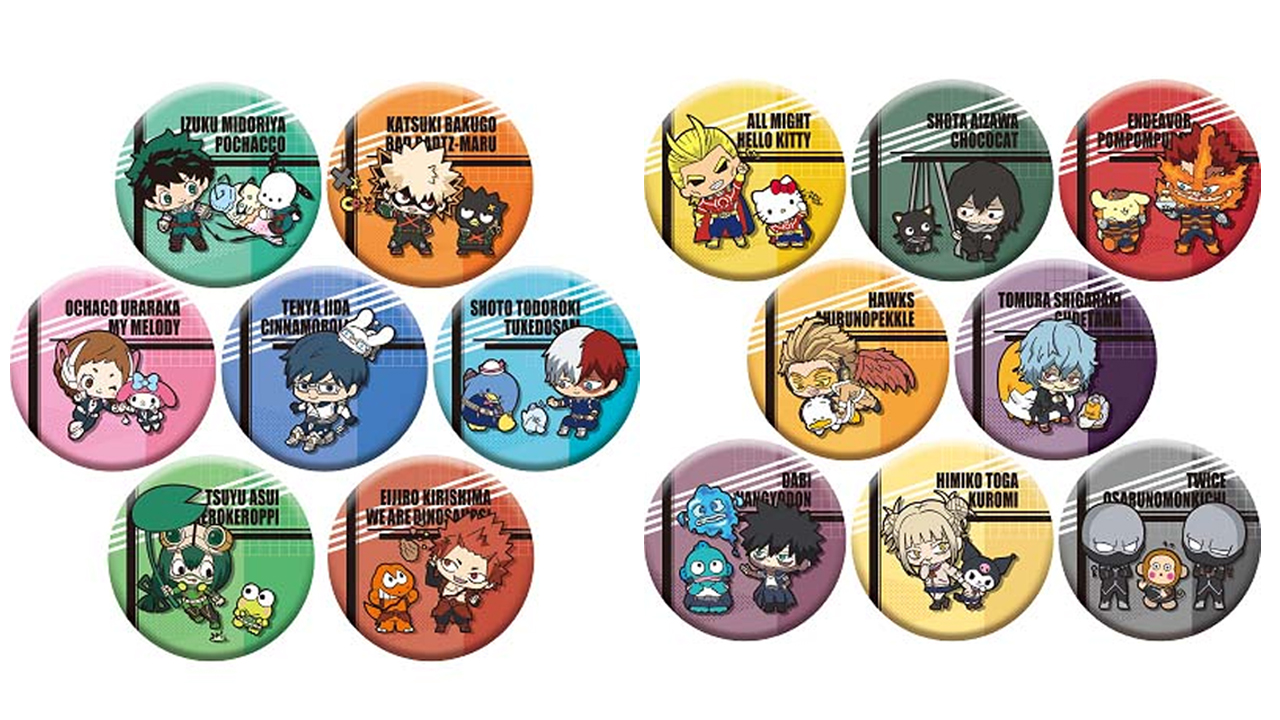 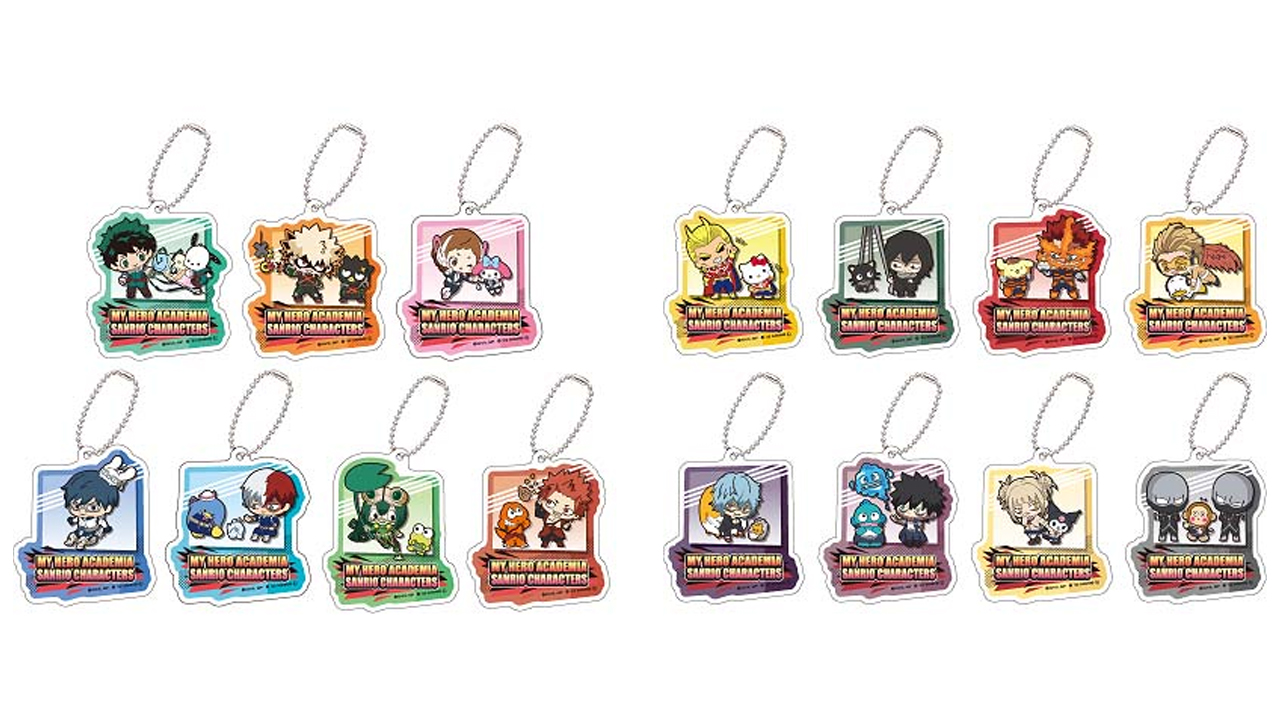 The fifth season of My Hero Academia ended on November 7, 2021, with the sixth season currently in production. All of the currently released seasons are streaming right here on Crunchyroll.