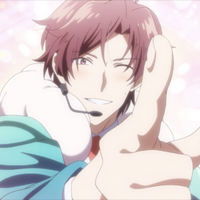 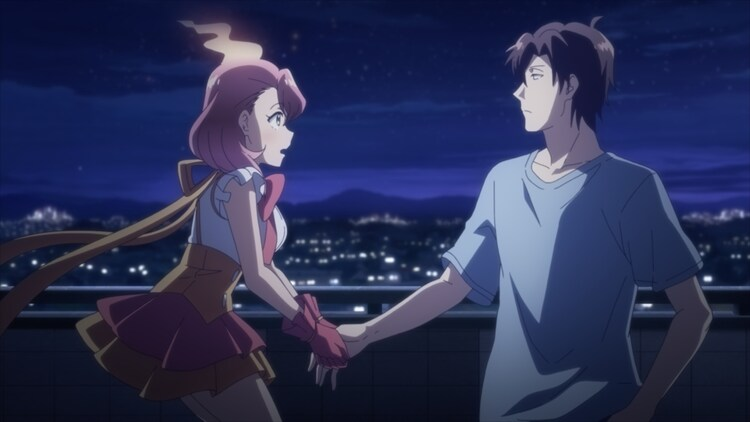 Boo! Phantom of the Idol is now more transparent than ever, as the upcoming supernatural music anime today unveiled a key visual, trailer, additional cast and a July 1 premiere date. 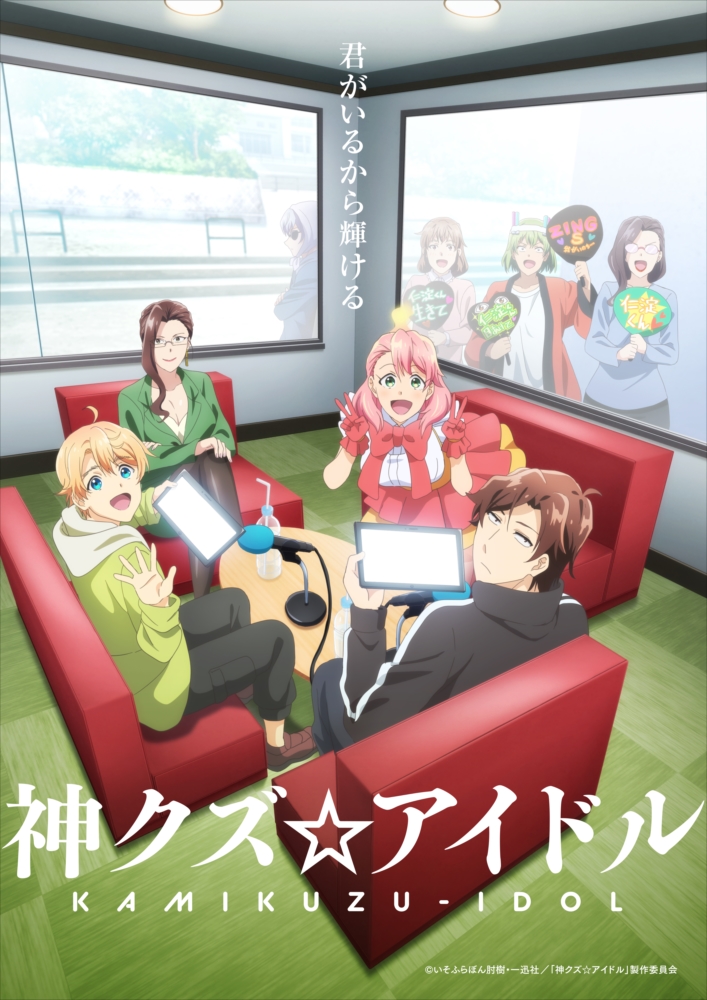 The trailer includes a preview of the anime's opening theme, "Let's ZING!" by in-series idol unit ZINGS, who will also be performing the ending theme.

RELATED: Phantom of the Idol TV Anime Gets "Unmotivated" New Key Visual
The new additional cast members are as follows (from left to right): 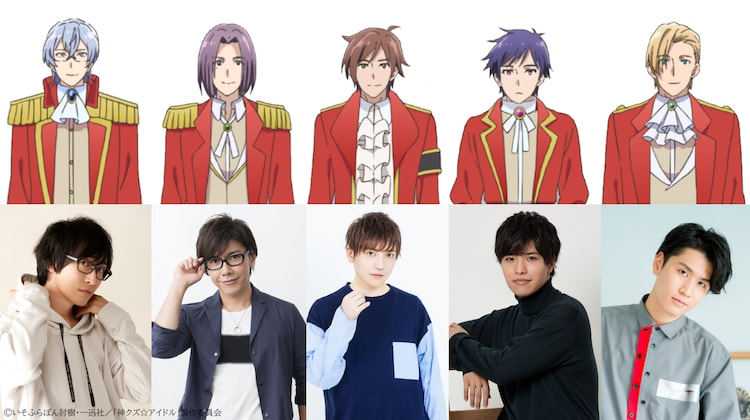 Based on the manga by Hijiki Isoflavone, Phantom of the Idol is being directed by Daisei Fukuoka (RADIANT) at Studio Gokumi (Seton Academy: Join the Pack!), with series composition by Yasuko Aoki, character designs by Saori Hosoda (Dororo animation director) and music by myu (Another ED).

Yuya, one half of the boy pop duo ZINGS, may be the laziest performer in the Japanese music industry. His partner is out there giving 110% every night, but Yuya’s sloppy dancing and his frankly hostile attitude toward the audience has the fans hating him and his agent looking for any excuse to cut him loose. The career of a pop idol just isn’t the path of easy leisure Yuya expected...

After a particularly lifeless concert appearance, Yuya meets a girl backstage. All she wants from life is to perform. There’s just one problem: She’s been dead for a year.

HIDIVE Adds Phantom of the Idol to Summer 2022 Streaming Schedule