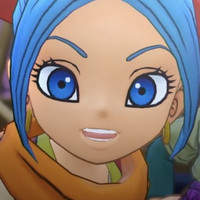 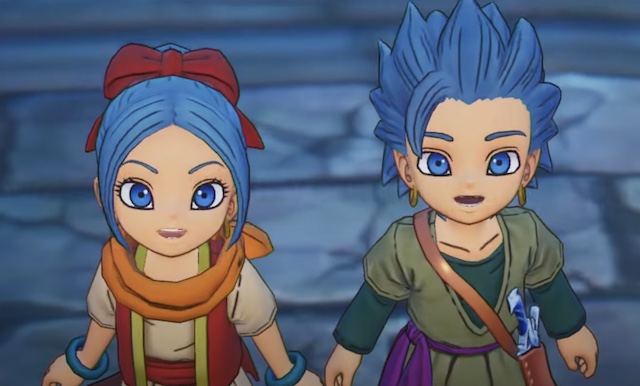 We may not have all the platform info yet, but a new teaser has arrived to get the hype rolling for Dragon Quest Treasures. Square Enix has a worldwide rollout planned for this one, with more info promised for sometime next month.

While we wait for further details in June, you can check out the brief preview below.

To celebrate Dragon Quest Day 2022, which falls on May 27—the same day the original entry launched on Famicom back in 1986—series creator Yuji Horii shared a video message. While the dev team is still hard at work on Dragon Quest XII: The Flames of Fate, Horii says there will be a lot of Dragon Quest to tide fans over in the meantime.