Hit the road in the wholesome Super Cub English dub! 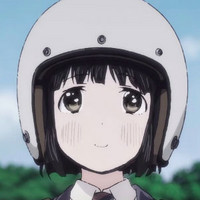 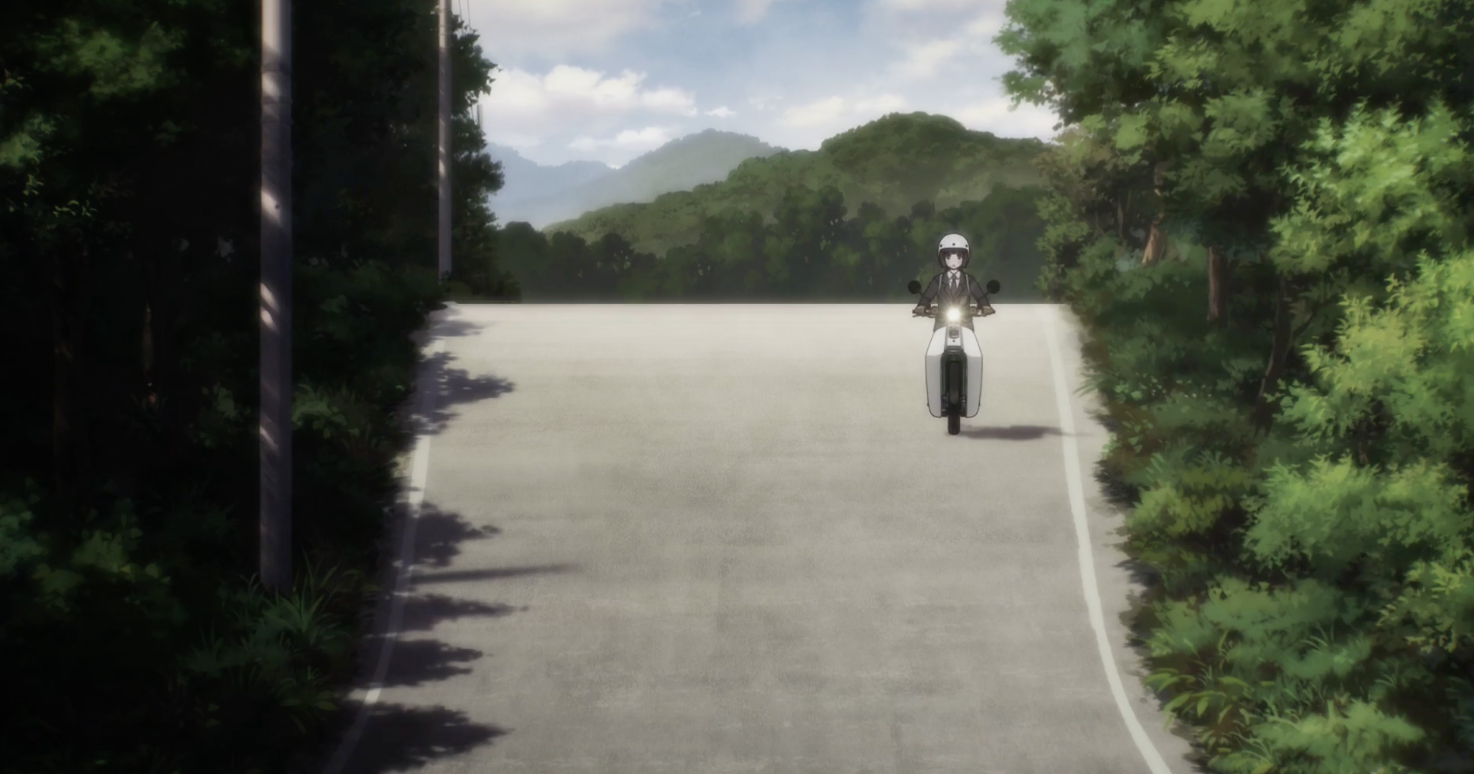 Hop on, because the Super Cub English dub is officially on its way to Crunchyroll! We're excited to announce that all 12 episodes of the wholesome series about teenagers and their bikes will arrive on June 7.

And check out the crew that made it all happen: 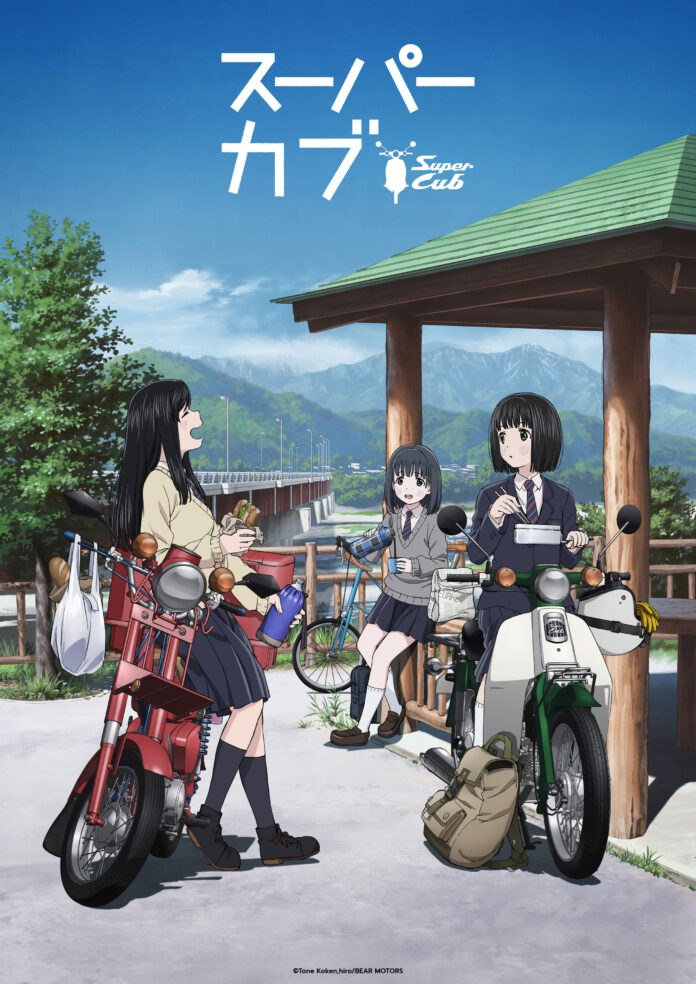 Super Cub is described as such:

With no friends or parents, Koguma finds solace on a motorcycle. But after befriending a fellow biker, she begins to discover so much more.