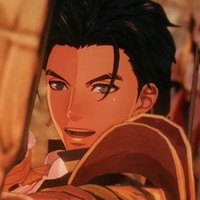 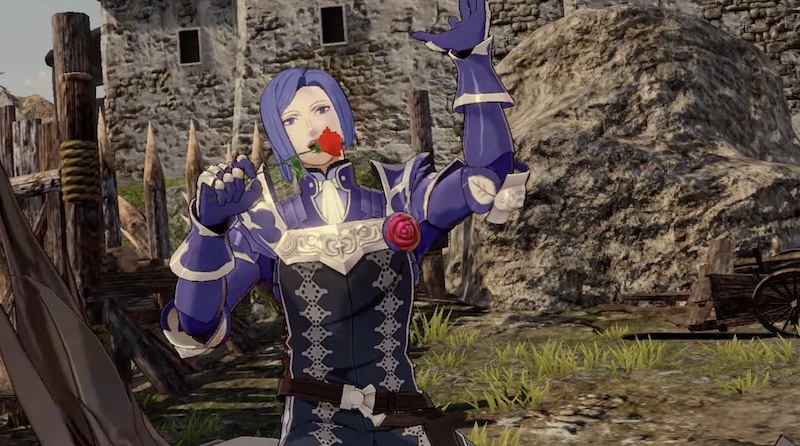 It's MUSOU time in less than a month, with Fire Emblem Warriors: Three Hopes looming on the horizon. Nintendo is here to continue with the trailers leading up to launch, and the latest is all about Claude and his allies from the Leicester Alliance.

Check out the trailer in English and Japanese below, and look for Fire Emblem Warriors: Three Hopes to touch down on Nintendo Switch on June 24.

Step into the shoes of Shez, as they meet Edelgard, Dimitri, Claude, and other Fire Emblem: Three Houses characters as you fight for the future of Fódlan. Align with a leader to build and command an army in 1 vs. 1,000-style battles and deep strategy. The house you choose will bring you through one of three compelling stories, each with a different outcome. Each Fire Emblem: Three Houses character you recruit on these journeys has a distinct set of flashy combos and powerful specials that can cut through hordes of enemies.