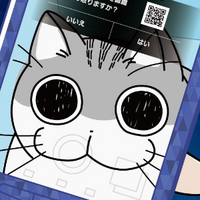 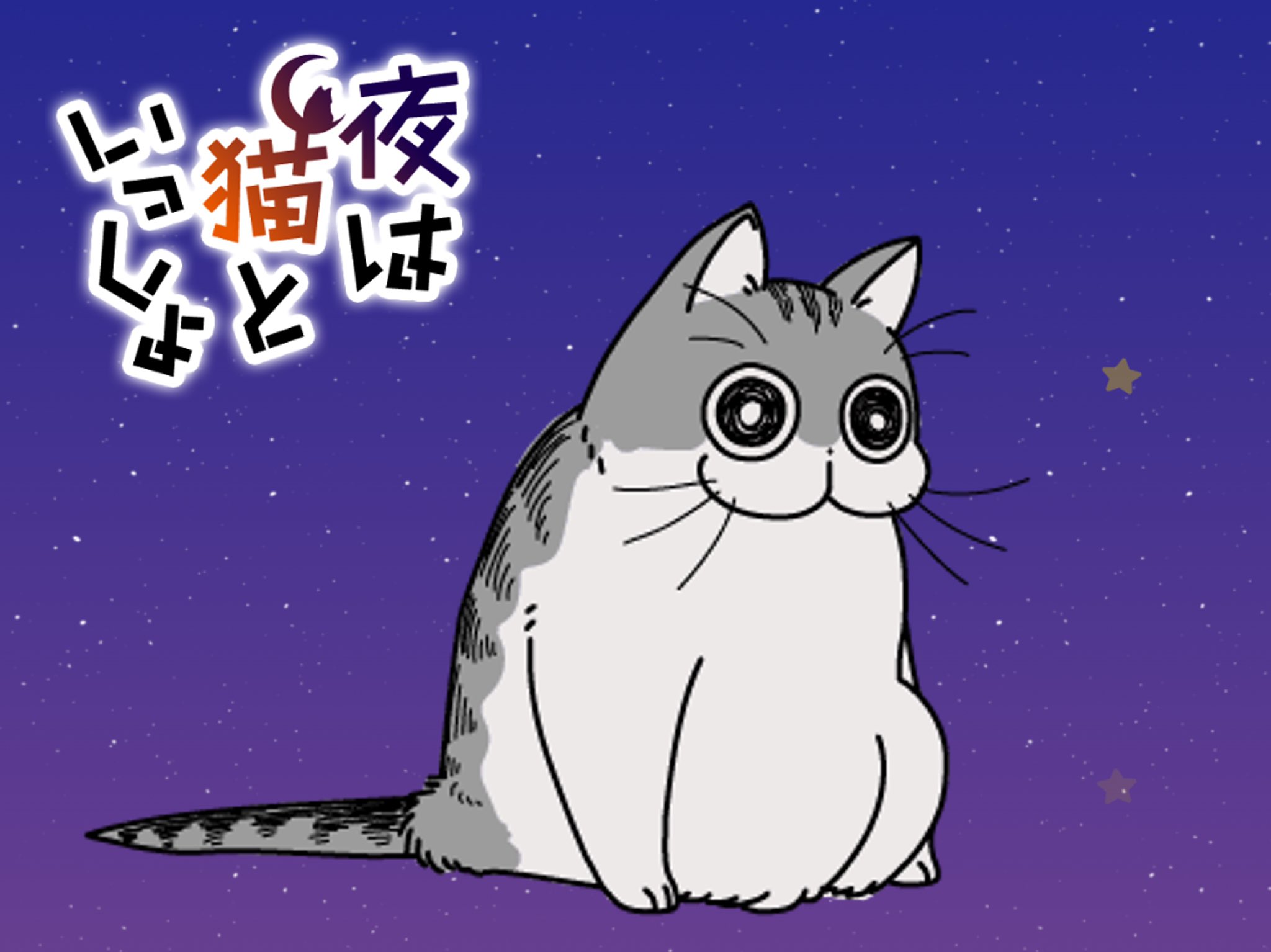 Curiosity killed the cat, but satisfaction brought it back with the discovery of main cast members, theme songs details and an August 3 premiere date for the upcoming anime adaptation of Kyuryu Z's adorable Nights with a Cat manga!

The main cast members are as follows (from left to right): 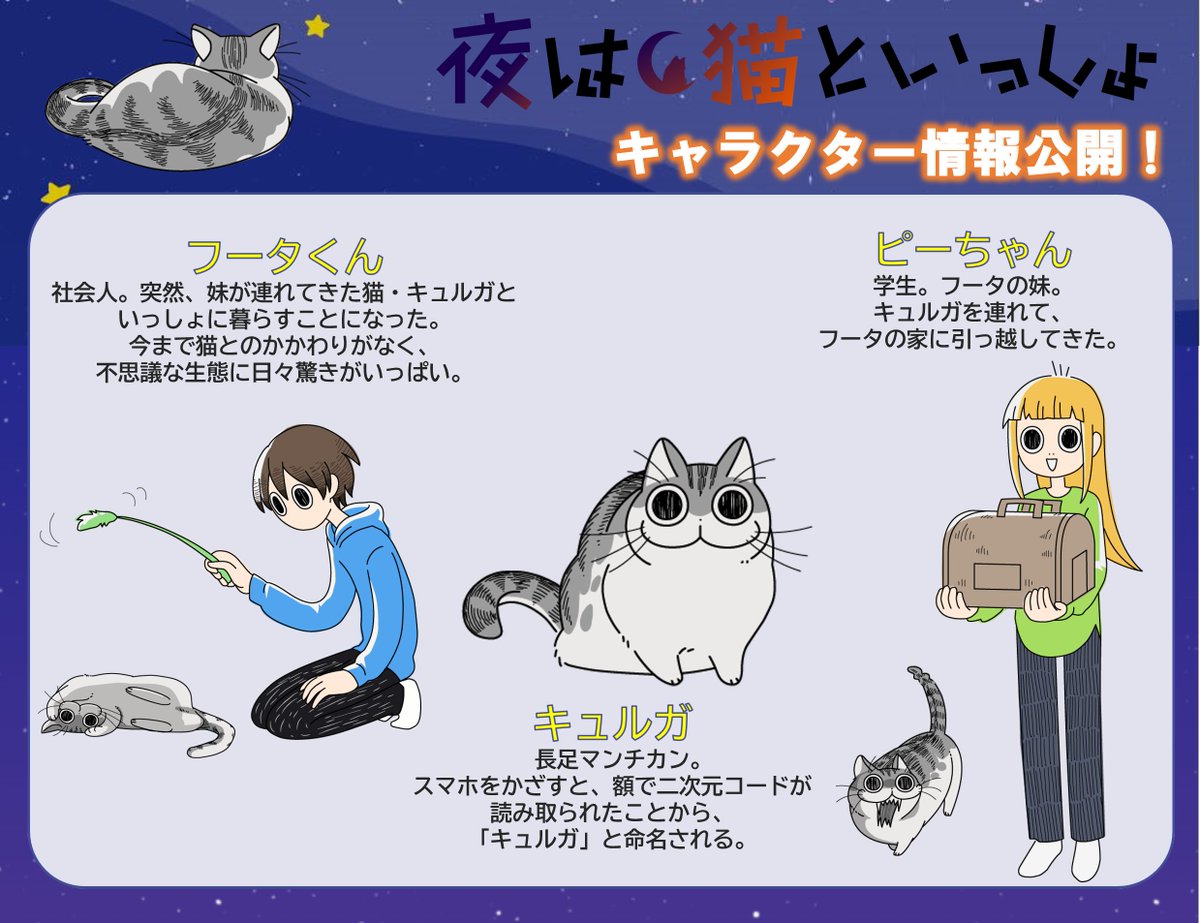 Kashitaro Ito (DECA-DENCE ED) will perform the anime's main theme, which is yet to be revealed.

Nights with a Cat is being directed and written by ISEKAI QUARTET's Minoru Ashina at Studio PuYUKAI, with Minoru Takehara coming along for the ride again as animation director and character designer, Kana Utatane as music composer (Akebi's Sailor Uniform) and Fumiyuki Go (The Rising of the Shield Hero) as sound director.