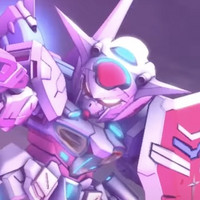 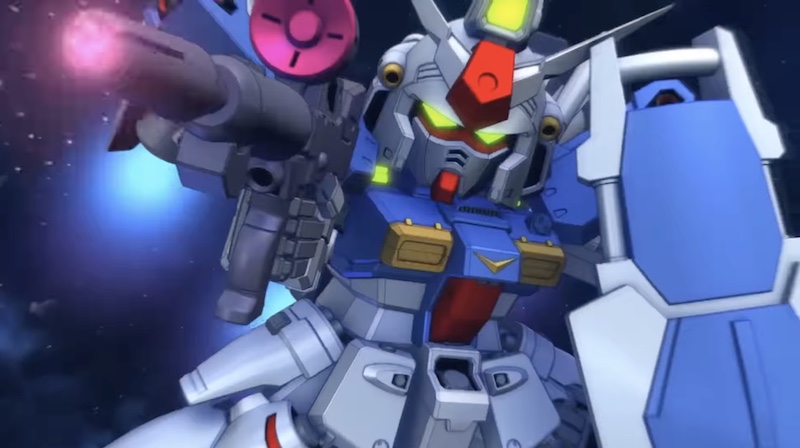 As promised, Bandai Namco's Gundam Game Fest came through with updates and reveals for the world of Mobile Suit Gundam games. Among the new announcements was the reveal of a super-deformed mobile outing titled SD Gundam G Generation ETERNAL, which is on the way to iOS and Android devices.

RELATED: Gundam Game Fest Livestream to Deliver News and Reveals on May 26

While a release date has yet to be revealed, the official website is live and a closed beta test is coming soon. Check out the announcement trailer below.

The newest addition to the "SD Gundam G Generation" series!

Experience Gundam stories from the TV anime, movies, and games, as well as the manga, novels, and more first-hand with dynamic battle animations!

1. An Authentic "G Generation" Experience on Your Smartphone

This is a mobile strategy game featuring G Generation's tactical gameplay where you command a squad of units in battle on grid-based maps. There's also an auto mode that's perfect for casual play on your smartphone!

Relive scenes from the original Gundam works through tons of exciting stages! Experience all the unforgettable locations and famous quotes from your favorite Gundam series—or even those from entries you have yet to see!

3. Collect Units and Create Your Very Own Unique Squad

You can obtain new units, warships, and characters by completing stages, via development, and through quests! Enjoy the challenge of overcoming the obstacles each stage puts in your path and aim to create your own unique squad with the array of units you collect along the way!

Your units and characters will get stronger with each battle they face, so get out there and take your favorite units to the next level!

to Obtain New Units "Development" is a central game mechanic in the G Generation series where you use your powered-up units to create new ones! Not only will this game have the overall structure and features you know and love from the G Generation series, but there are also plenty of new additions in development exclusively for this release!

Also, speaking of beta tests, a Closed Network Test has been announced for Gundam Evolution on consoles. Fans looking forward to some multiplayer Gundam battles can sign up now via the official website, and the network test is currently set to take place from June 23 to June 28 in the United States and Canada for PlayStation 4, PlayStation 5, Xbox One and Xbox Series X|S.

Registration is open from now until June 12, and results will be announced between June 16 and 17.