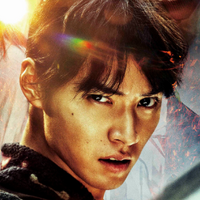 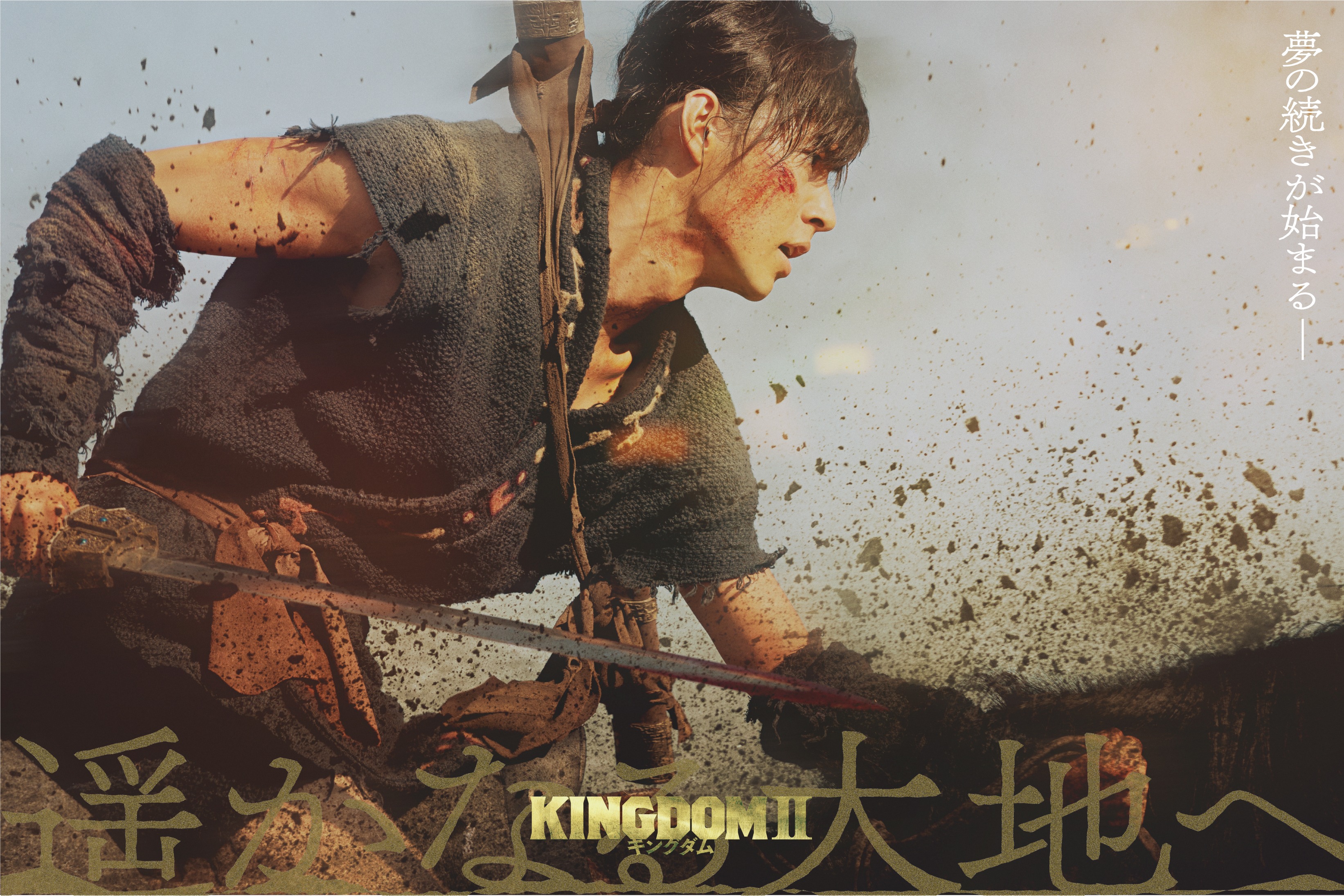 The upcoming Kingdom 2: Harukanaru Daichi e ("To the Ends of the Earth") live-action film is charging at full speed towards its release later this year, today unveiling its second epic poster that shows off even more of its main cast in costume. 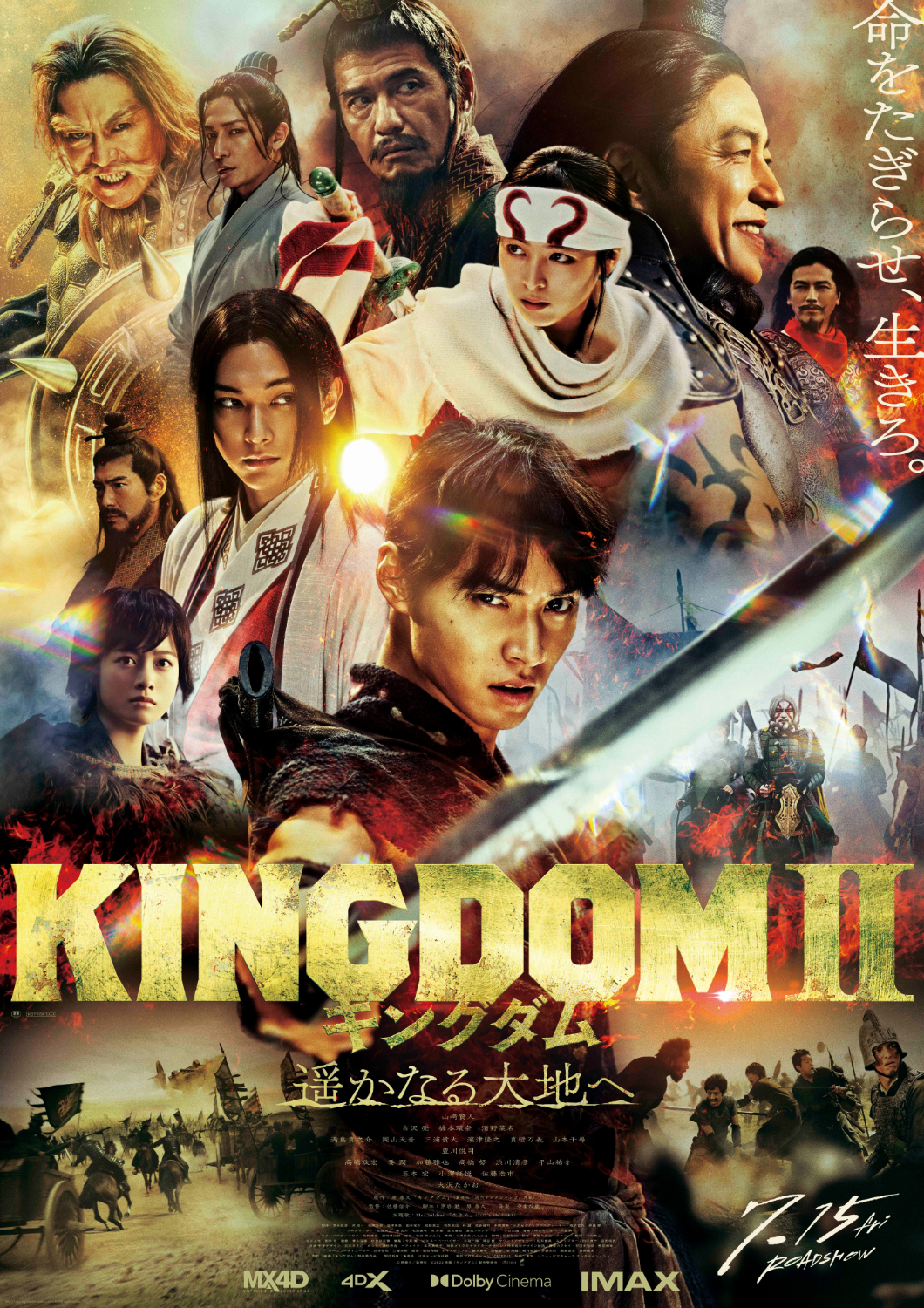 The film's first poster was unveiled last April on the third anniversary of the first film's release: 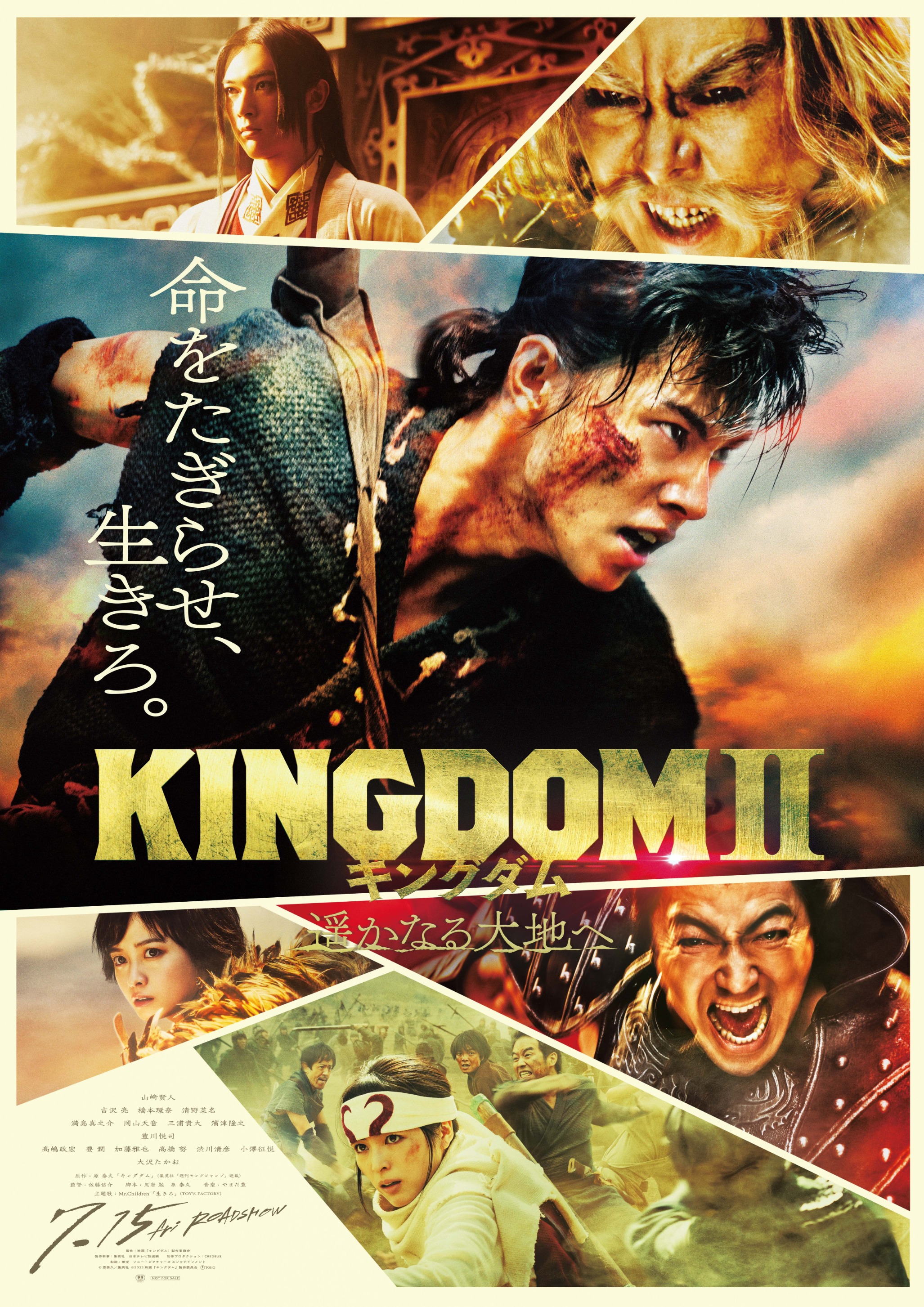 RELATED: Warriors Strive to the Ends of the Earth in Kingdom 2 Teaser PV

Based on the bestselling manga by Yasuhisa Hara, Kingdom 2: Harukanaru Daichi e is directed by Shinsuke Sato (live-action Gantz, Inuyashiki) and written by Tsutomu Kuroiwa (ONE PIECE FILM GOLD) and Yasuhisa Hara himself, with music by Yutaka Yamada (Vinland Saga, Tokyo Ghoul).

If you're a fan of historical epics, check out all four seasons of the Kingdom anime, right here on Crunchyroll!