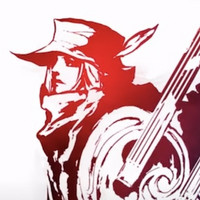 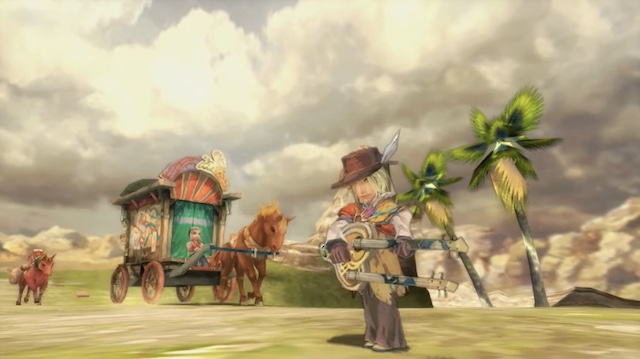 Another remastered entry in the Romancing SaGa series is officially on the way. This time it's an update of 2005 PlayStation 2 RPG Romancing SaGa: Minstrel Song, which itself is a remake of the original 1992 Super Famicom Romancing SaGa.

Check out English and Japanese versions of the announcement trailer: