"It became a wonderful ensemble that can only be heard here!" 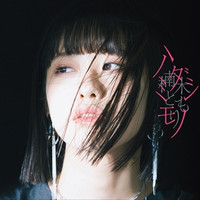 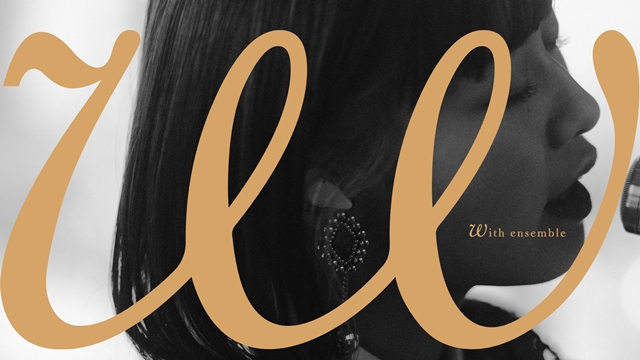 The official YouTube channel for the "With ensemble" project, a new YouTube content that which delivers a new side of the artist through collaboration between the artist and orchestra, has started streaming voice actress Tomori Kusunoki's performance clip of her debut song "Hamidashimono."

As the first single for Kusunoki, best known as Llenn in Sword Art Online Alternative Gun Gale Online and Setsuna Yuki in Love Live! Nijigasaki High School Idol Club, "Hamidashimono" (literally means misfit) was released in Japan on August 19, 2020, then peaked at #6 on Oricon's weekly single chart. The song was featured as the ending theme for the summer 2020 TV anime The Misfit of Demon King Academy, in which she was also cast as one of its main heroines, Misha Necron.

Her official Twitter writes, "Orchestra x Hamidashimono became a wonderful ensemble that can only be heard here, which makes you feel the nobility and the strength in the fragility." 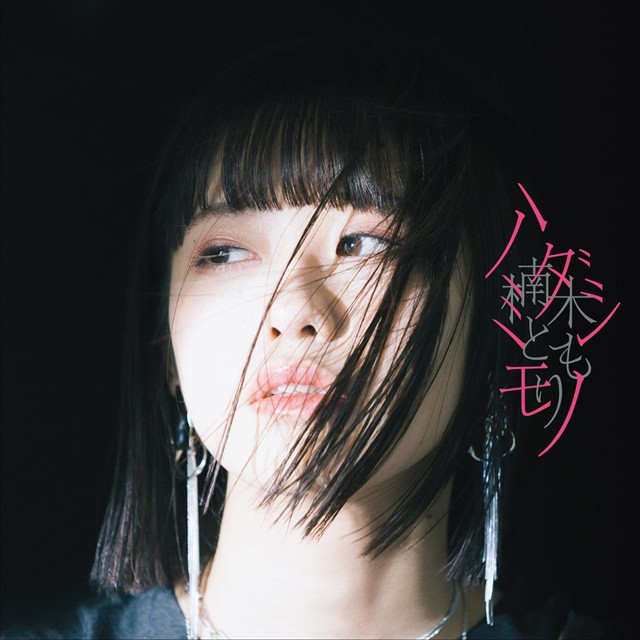 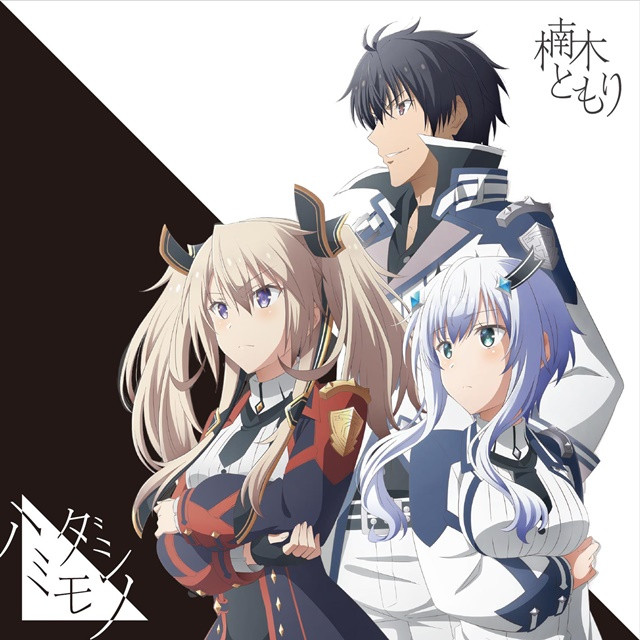