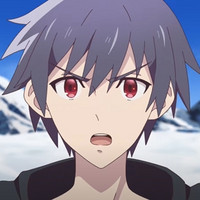 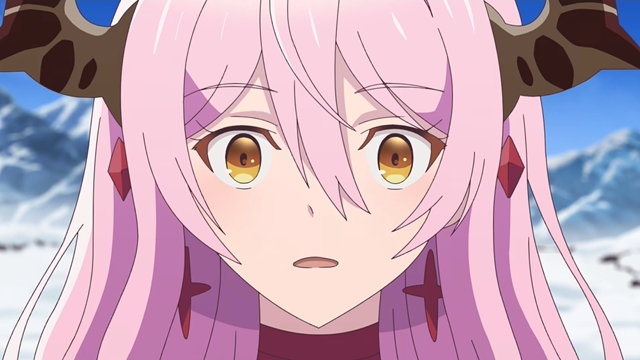 The clip also features the second ending theme song "de messiah" by Nao Toyama, who also sang the first ending theme "Growing." "de messiah" is provided by TK from Ling tosite Sigure and creator Giga, and has been used since the anime's eighth episode aired in Japan on May 24. It will be included in the YuuYame and regular editions of her double A-side sixth CD single "Ano Hi no Kotoba / Growing" to be released on June 8. 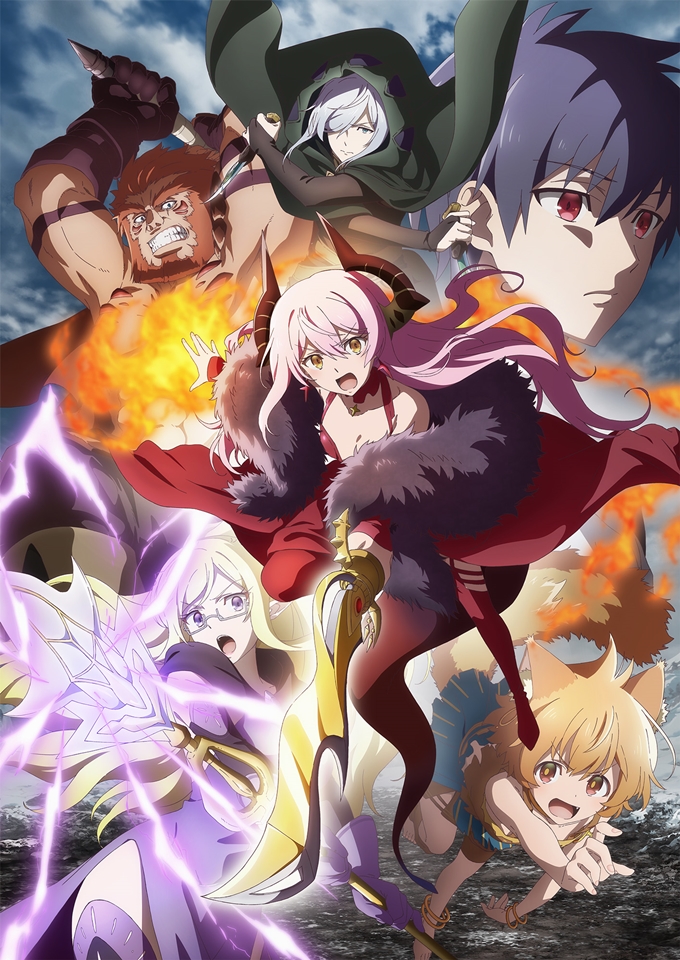 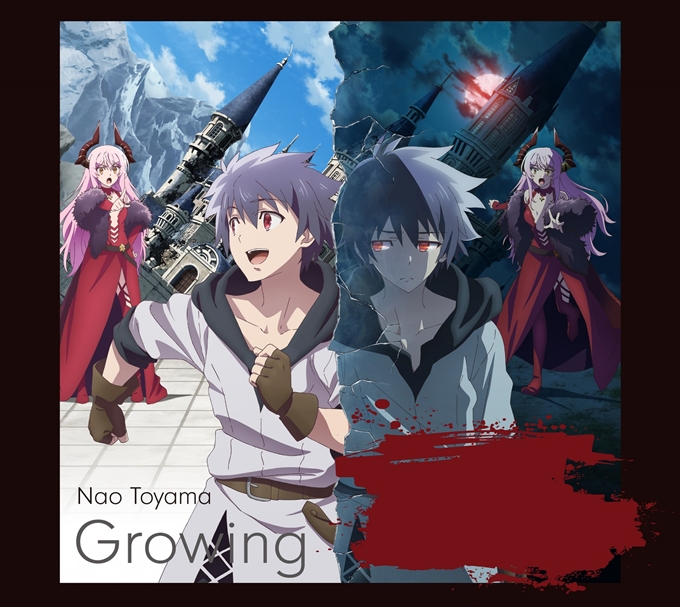 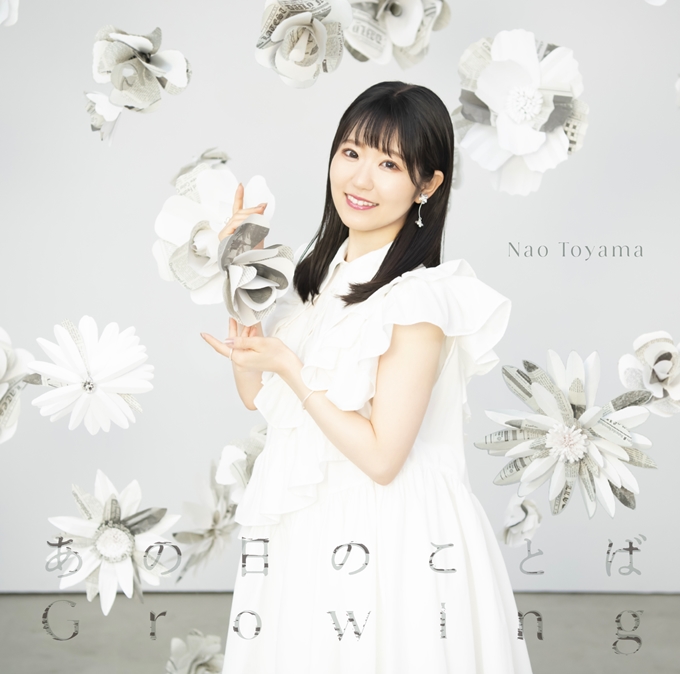