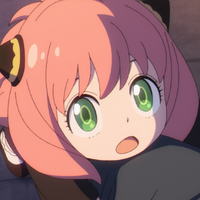 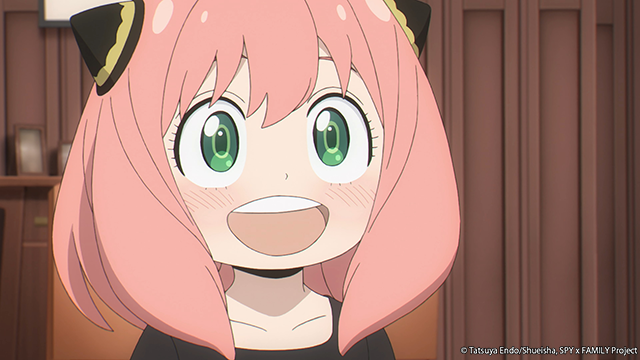 If you've been watching this season's SPY x FAMILY and wishing you had a daughter as adorable as Anya, then we have some excellent news for you: an official Anya Tamagotchi has just been announced, and it's coming out this year! 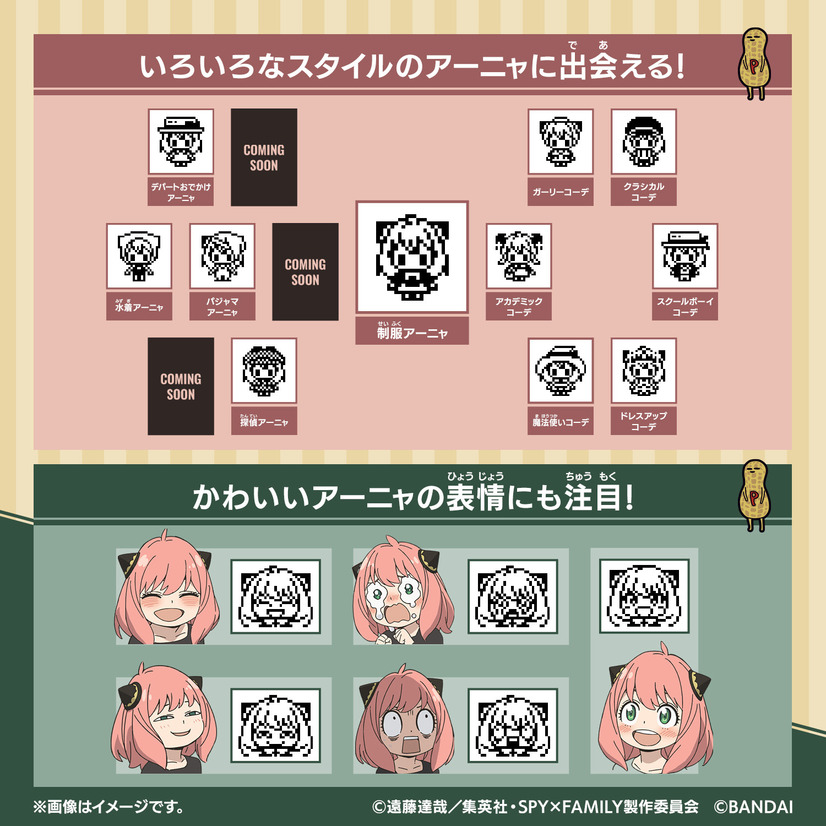 Meals for Anya are yet to be revealed, but she'll happily snack on peanuts you give her in the meantime. Otherwise, she's free to play dodgeball and a "spy" word-match game, with a third mini-game to come. 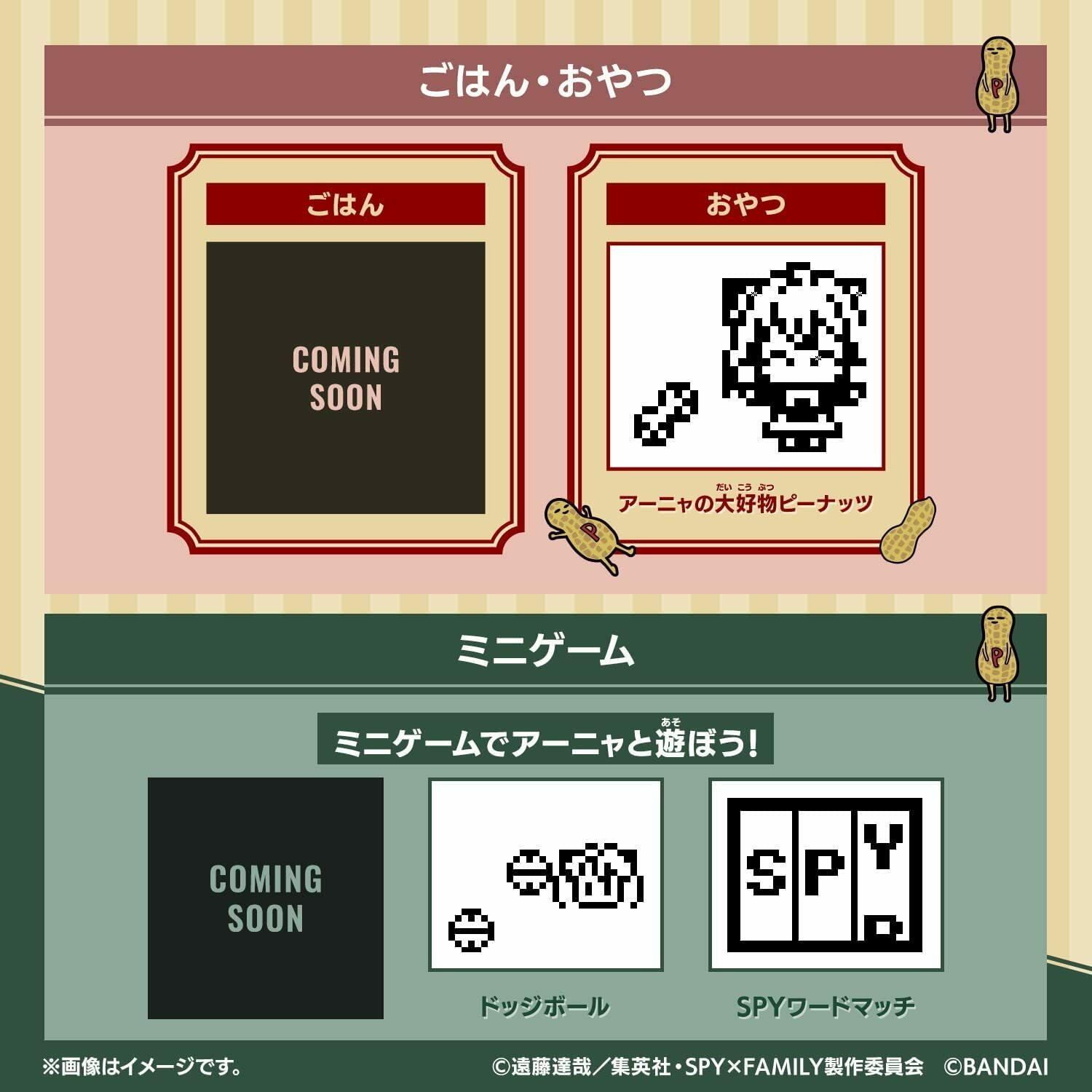 But if you forget to pay attention to Anya, she'll turn her back and run away! 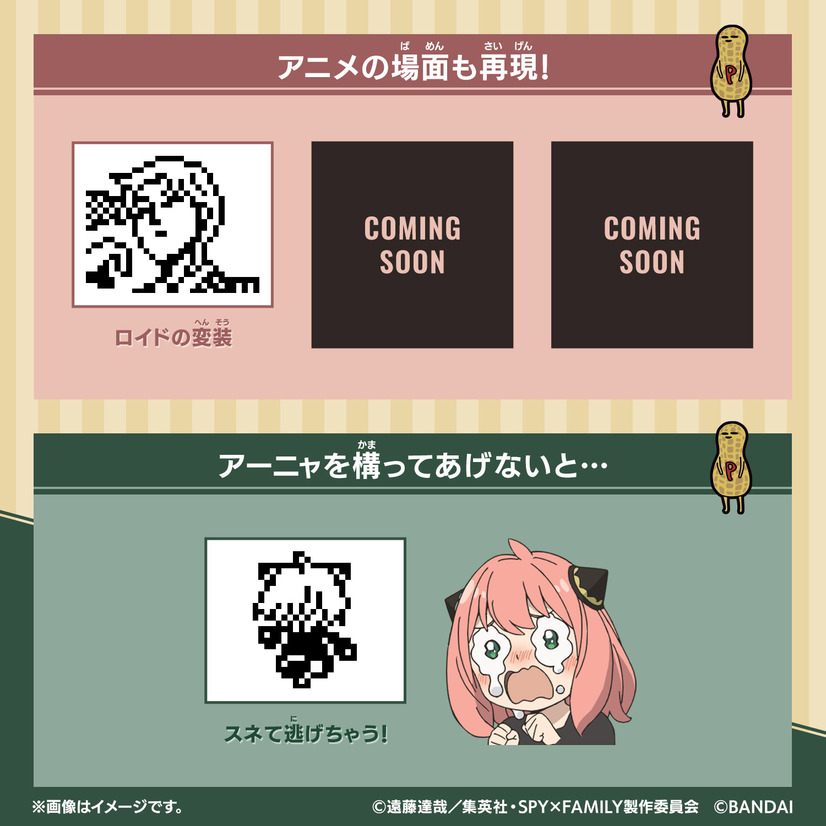 Distributed by Bandai Co., the Anya Tamagotchi will go on sale at Japanese toy shops and online stores on December 17 for 2,530 yen (US$20).

If you're a fan of dynamic action-comedy anime, don't miss new episodes of SPY x FAMILY when they drop each Saturday at 8:30am PT, right here on Crunchyroll!