Select screenings to release in the United States, Canada and the United Kingdom 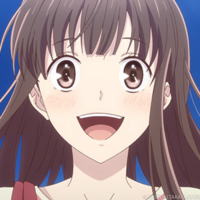 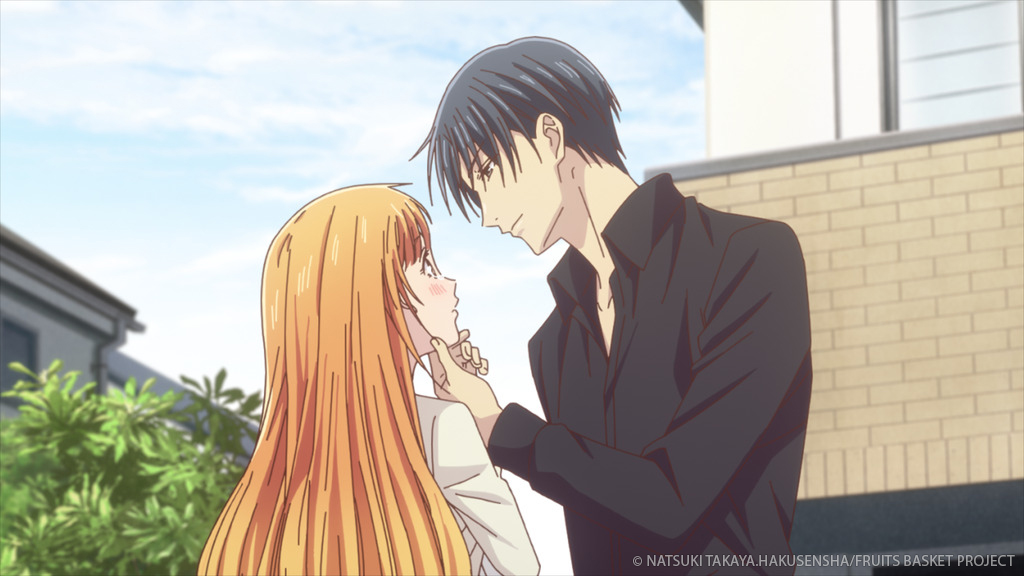 Update 6/30: Ticket sales are now live for the UK!

Crunchyroll is announcing today that Fruits Basket -prelude- is coming to theaters soon, as it marks the official conclusion of Tohru Honda's story. The special event film will be distributed by Crunchyroll, with select movie theaters in the United States and Canada airing the movie in both subtitle and dub formats on June 25, 28 and 29. The film will also release in the United Kingdom, with the dubbed version only, on July 20. 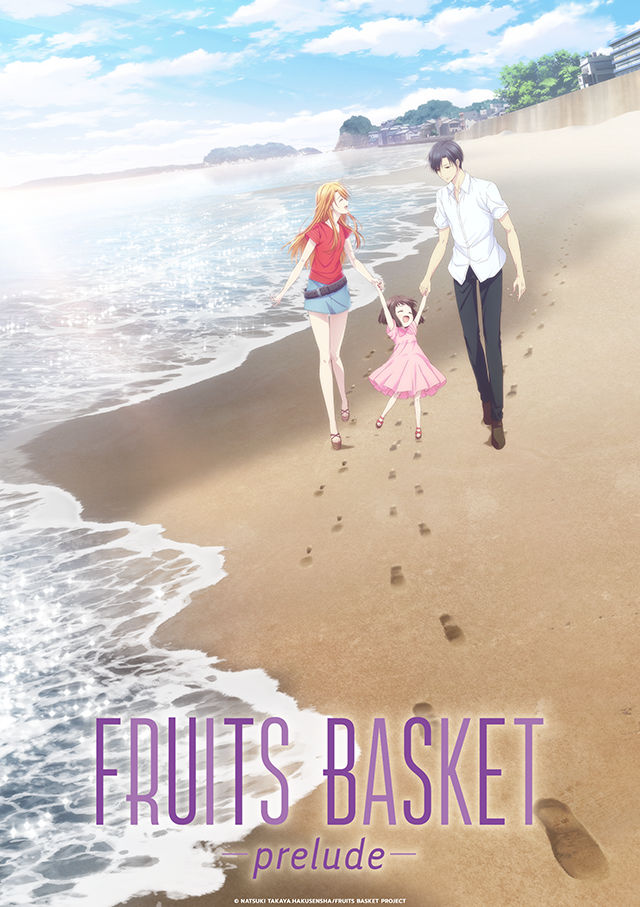 The prequel film is described as such:

Before there was Tohru and Kyo – there was Katsuya and Kyoko. Discover the turbulent beginning of Tohru’s mom’s dark past, and the man who breathed new hope into her. Watch the evolution of their love story and the birth of the Honda family, as this chapter completes the full adaptation of the heartwarming Fruits Basket story.