Wartime idol series was originally meant to air in 2021 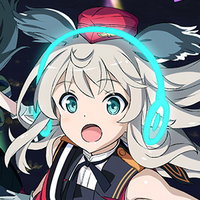 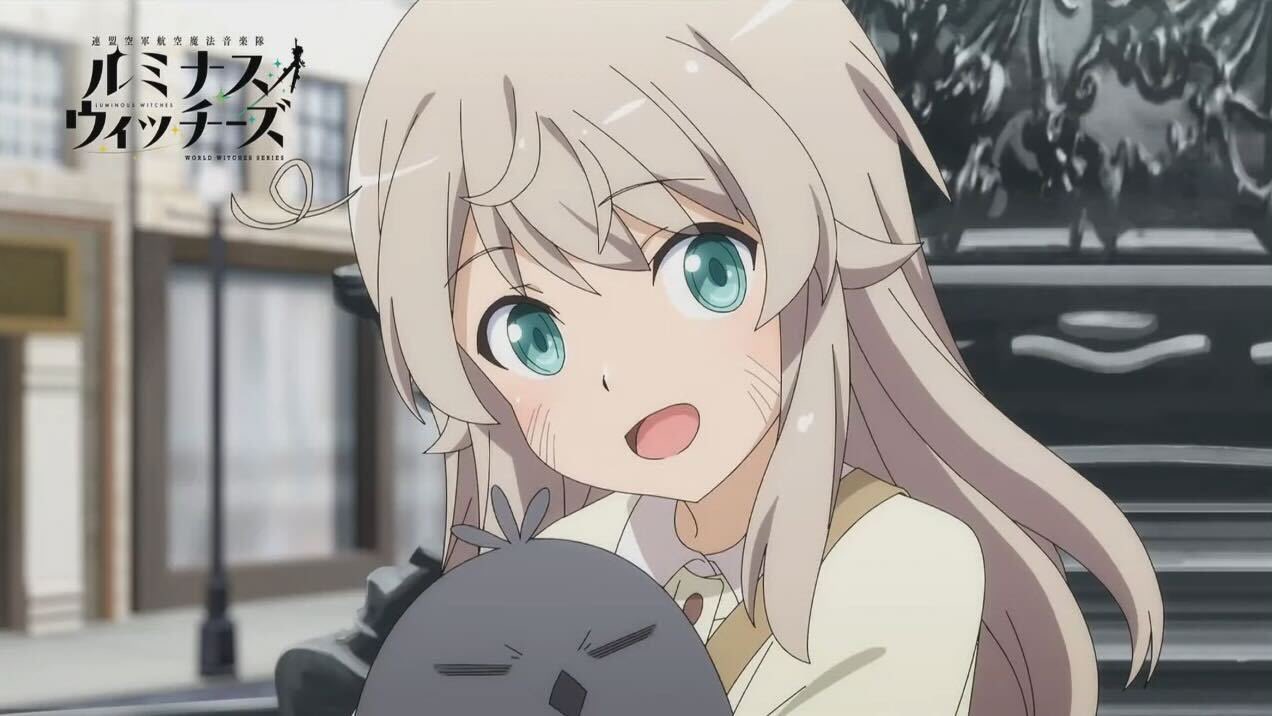 Houston, we have no problems. After an extended delay announcement grounded their flight last year, Luminous Witches' idol squadron are finally ready to take to the skies this summer on their brand-new July 3 at 9pm JST launch time in Japan.

A new key visual was released alongside the announcement: 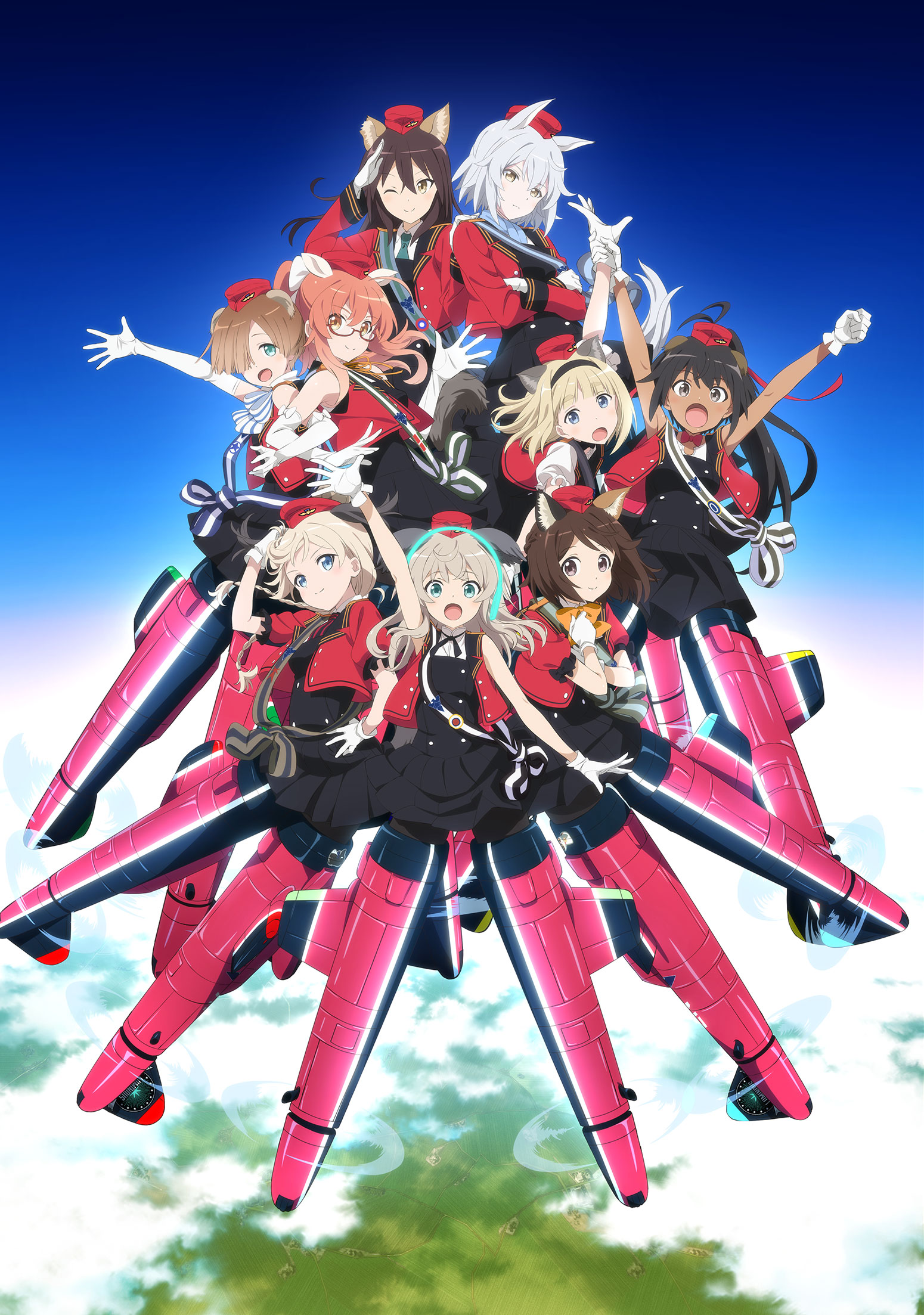