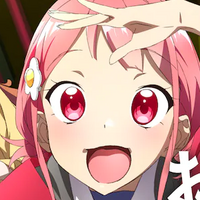 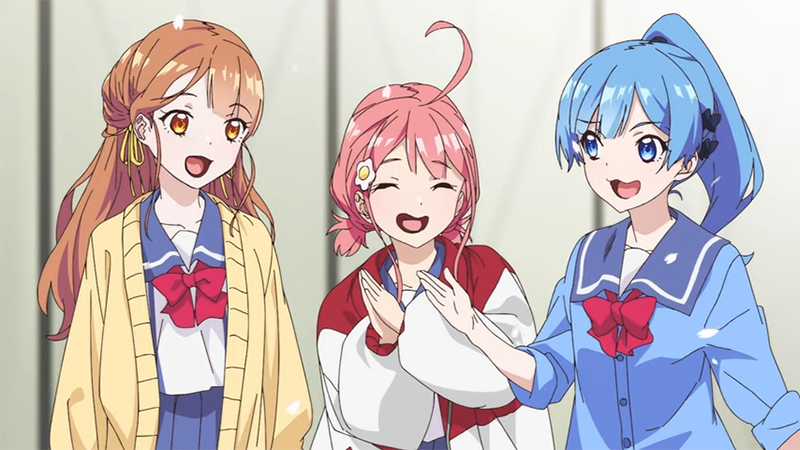 Laughter is the universal language, which is no doubt why upcoming comedy series Teppen!!!!!!!!!!!!!!! tasked a "Surprise Videos from Around the World" group from Malawi in West Africa with announcing the anime's broadcast details in a manner that'll certainly make them hard to forget.

The anime will first premiere on Saturday, July 2 at 10:00pm JST on streaming service Abema, followed by Tokyo MX for Japanese TV half an hour later. International distribution details for the series are yet to be announced. 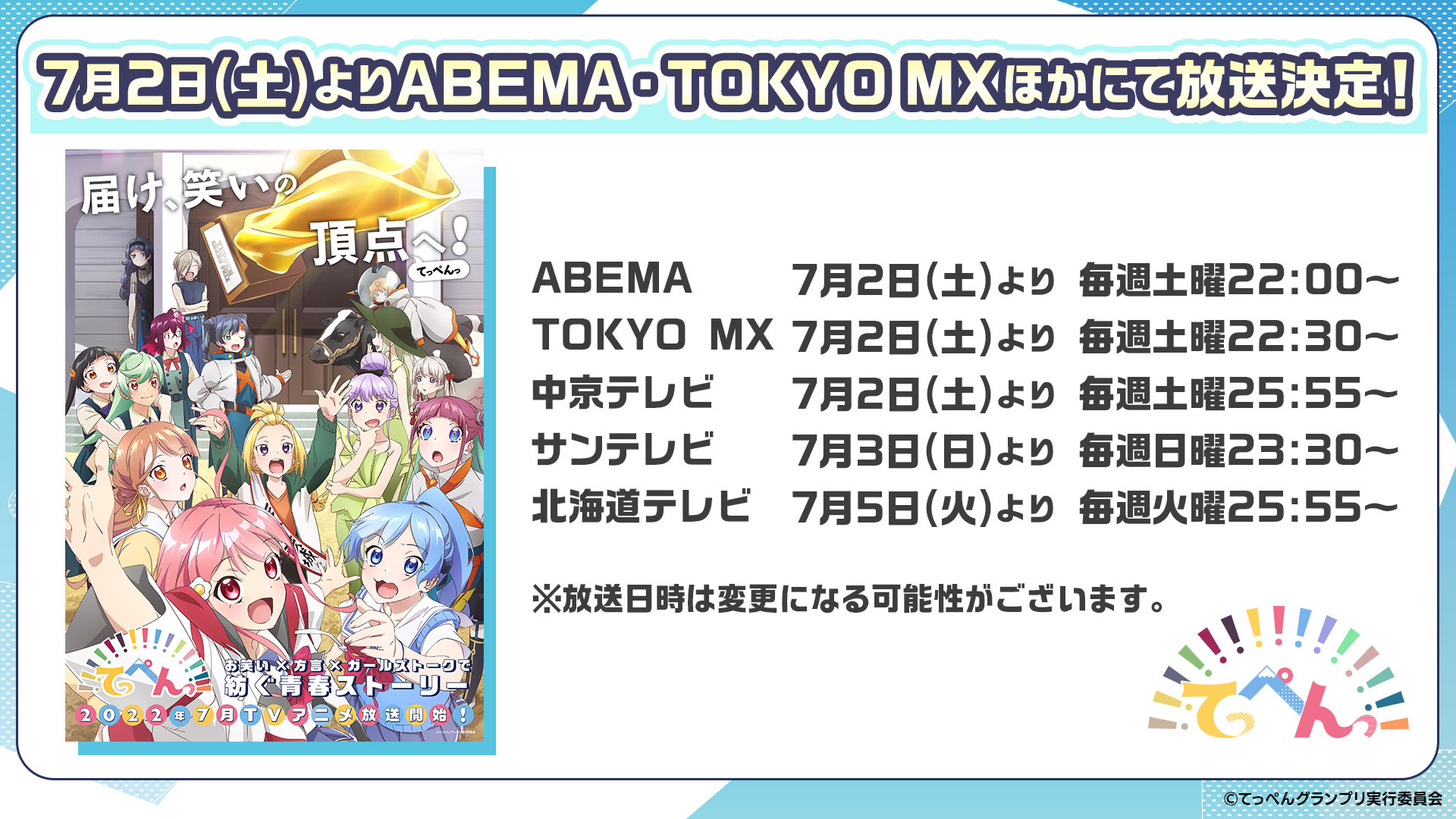 Based on the manga by Mugi Nama, Teppen!!!!!!!!!!!!!!! (with 12 extra exclamation marks just for the anime), is being chief-directed by Shinji Takamatsu (Grand Blue Dreaming) and directed by Toshinori Watabe (Tokyo Ghoul:re) at studio Drive, with series composition by Jun Kumagai (Showa Genroku Rakugo Shinju) and character designs by Yoshiyuki Okubo (LAST HOPE animation director).

The story follows Yayoi Sakamoto, played by Ayasa Ito (Kaoruko in Revue Starlight), who reconnects with her childhood friend Yomogi Takahashi, played by Aimi (Nanako in Remake Our Life!), to reboot the "Konamonzu" comedy duo they played out as kids.