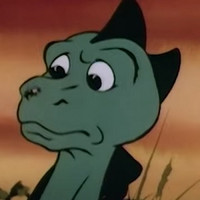 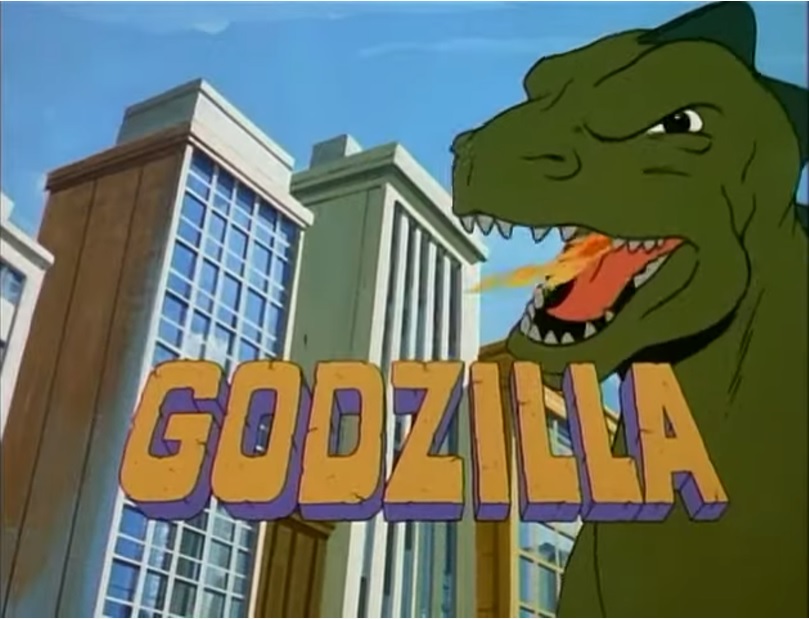 Great news for all you nostalgic Godzilla fans out there: the second season of the 1978 Hanna-Barbera Godzilla cartoon is heading to Youtube via the GODZILLA OFFICIAL by TOHO channel, and episodes of the classic series will begin streaming there starting on June 06, 2022.

Toho describes the streams as follows:

Never-before-released on home video and rarely seen in over 40 years, this second season is exclusive to the YouTube channel and will bring viewers back to the Saturday morning adventures of Godzilla and the loveable sidekick, Godzooky. The 13 episodes of season two first premiered in 1979 and will join 13 episodes of season one exclusively on the Godzilla YouTube Channel. 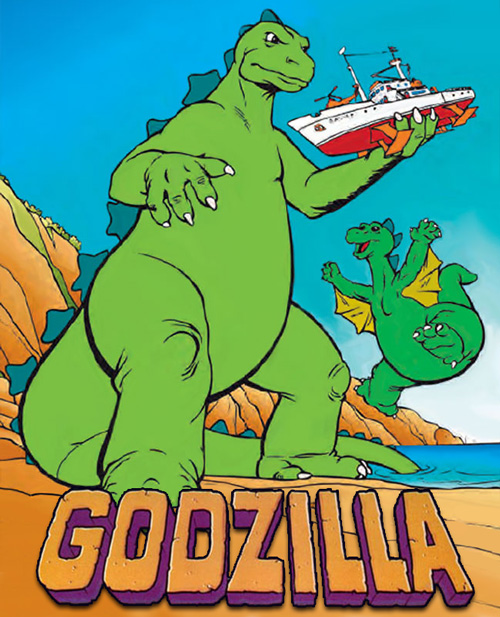 And if you want to catch up, all thirteen episodes of the first season of the 1978 Hanna-Barbera Godzilla cartoon are already streaming. You can out the full play list here for all your Godzilla (and Godzooky) needs.