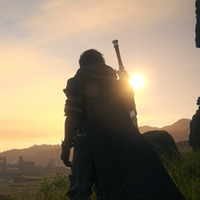 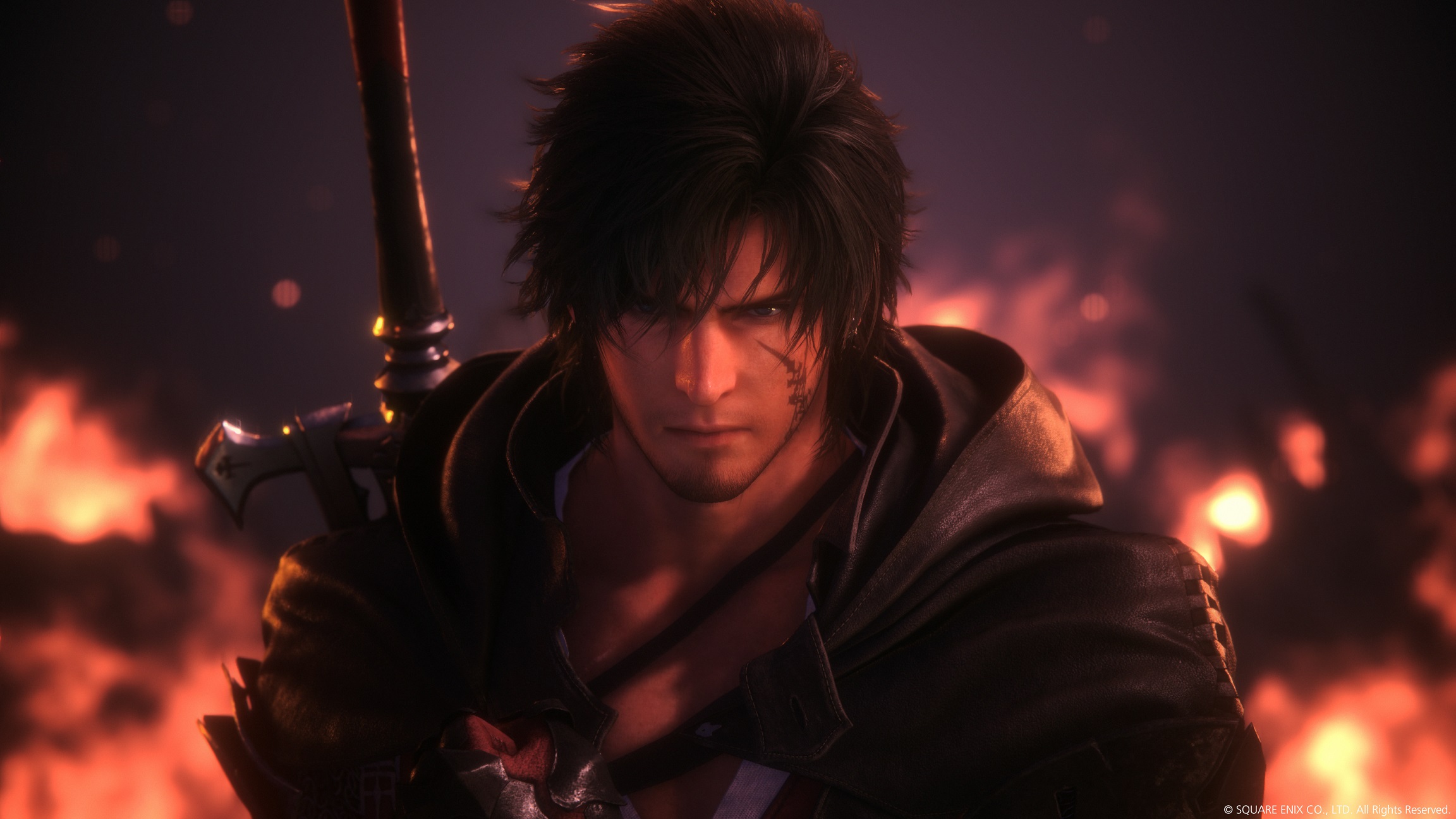 During today's PlayStation State of Play presentation, Square Enix revealed that Final Fantasy XVI will launch sometime during the summer of 2023, as a timed console exclusive on PlayStation 5.

Capcom had a huge showing at the showcase as well. Resident Evil 4 Remake was officially revealed, complete with a graphical overhaul and shows protagonist Leon Kennedy walking through Castle Salazar. It will be skipping the previous generation of consoles and will launch on March 23, 2023, for PC, PS5, and Xbox Series X|S.

Capcom also showed a new trailer for Street Fighter 6. The game has a variety of different gameplay modes, including classic ones like Arcade and Training mode, as well as new ones like World Tour and Battle Hub. It's coming to PC, PS4, PS5, and Xbox in 2023.

Lastly, a new game from Studio Sai was announced called Eternights, which is billed as a "dating action game," and will launch in early 2023 for PC, PS4, and PS5. The world is ending, so why not take the time to grow closer to five different girls while also dungeon crawling?