The TV anime will focus on Kumiko in her third year 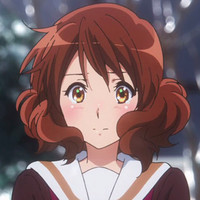 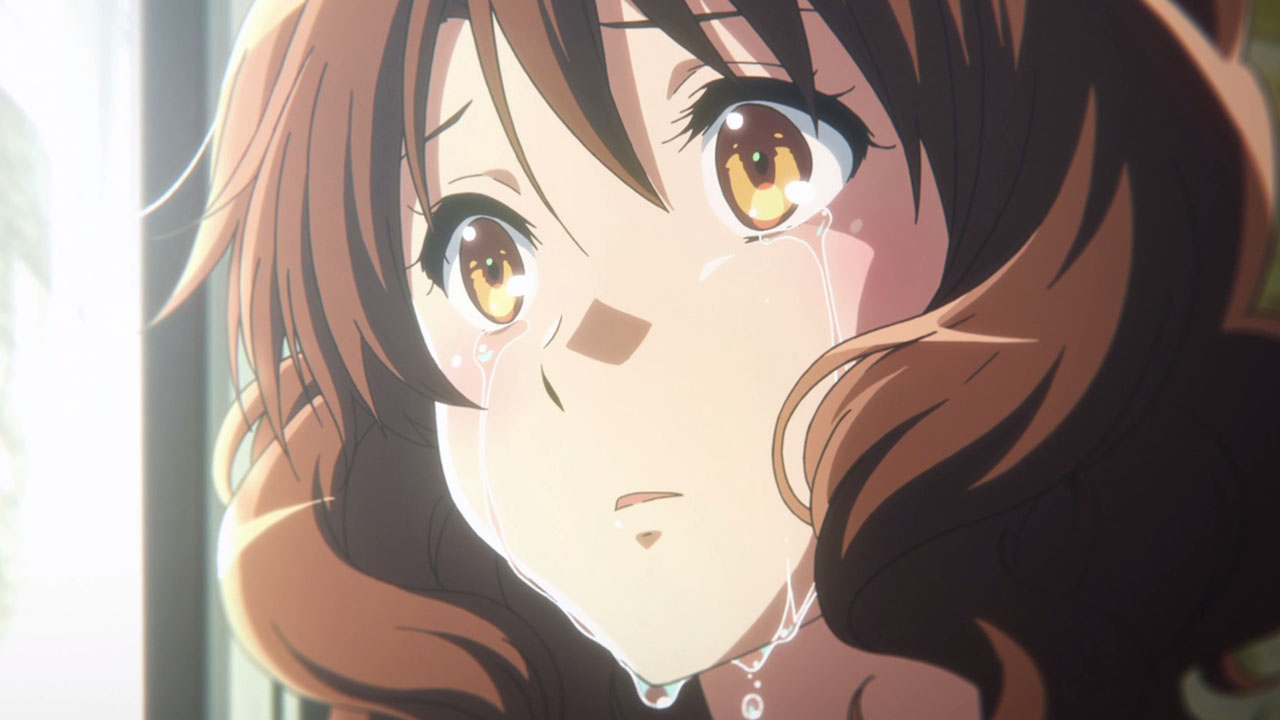 The music continues to ring out with two new Sound! Euphonium anime in the works to be released in 2023 and 2024. At an event for the Kyoto Animation-produced series tonight in Uji, the studio revealed that not only will the third TV anime series be coming in 2024, but ahead of then, a theatrical OVA will be released in 2023 based on the "Ensemble Contest Arc." A teaser video was released for the announcement.

The Sound! Euphonium theatrical OVA, which is set to be screened in limited theaters across Japan, will also be released around the same time on Blu-ray in Japan. The third season was previously confirmed to be set in Kumiko's third year of school, with our floofy protagonist as one of the senior students in the Kitauji High School Concert Band.

RELATED: The Band's All Here in New Key Visual for Sound! Euphonium

The original Sound! Euphonium novels are published in Japan by Takarajimasha under their Takarajimasha Bunko imprint, and an English language version is also available from Yen Press. The first two seasons of Sound! Euphonium is directed by Tatsuya Ishihara at Kyoto Animation with Naoko Yamada chief directing the series and directing the spin-off film Liz and the Blue Bird. Both the series' and films feature animation produced at Kyoto Animation.

Crunchyroll currently streams seasons 1 and 2 of Sound! Euphonium, describing the story as such: