The song ranked 4th in the weekly digital chart 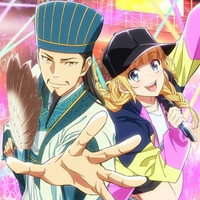 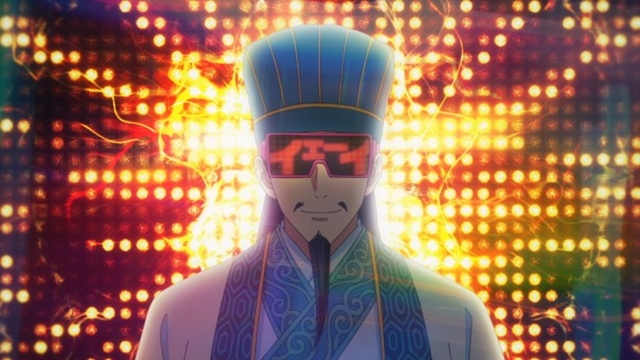 The official Twitter for the ongoing TV anime adaptation of Yuto Yotsuba (story) and Ryo Ogawa's (art) comedy manga Ya Boy Kongming! reported on Sunday that its non-credit opening movie has already been viewed over nine million times on YouTube. The poisonous clip was posted on April 12 and reached five million views within a month. At this rate, it won't be long before it reach the 10 million mark.

The opening theme song "Chikichiki Banban" was performed by the special music unit QUEENDOM, consisting of hibiki and moca from lol, Akina and Taki from FAKY and Maria Kaneya from GENIC. It is a cover version of the original song "Ciki Ciki Bam Bam" by Hungarian singer Jolly-Bulikirály released in 2013. The cover version was released digitally in Japan on May 20 then peaked at #4 in Oricon's weekly digital single chart. 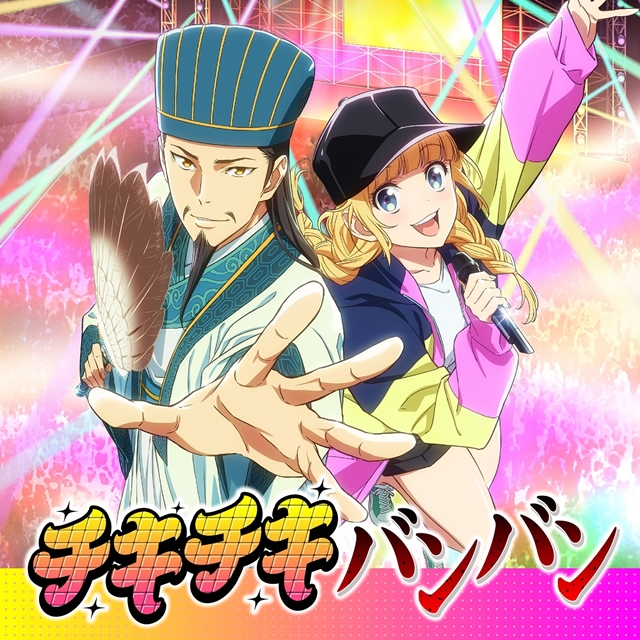