"The Way of the Househusband" ranks 6th in its opening weekend 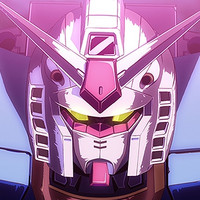 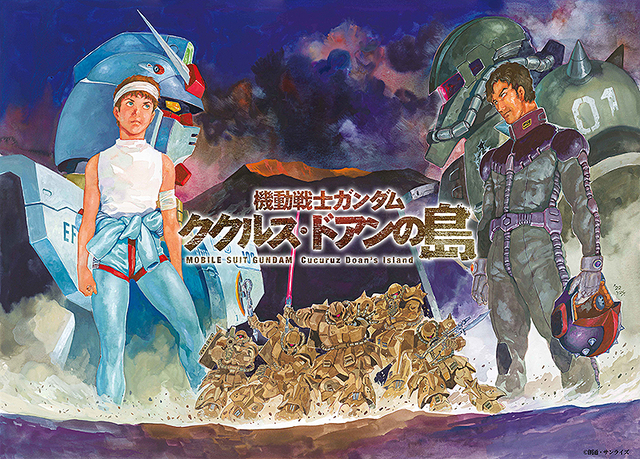 Mobile Suit Gundam: Cucuruz Doan's Island, the Yoshikazu Yasuhiko-directed latest anime feature film in the Gundam franchise, was released in 184 theaters across Japan on June 3, then 255 million yen (2 million USD) on its first Saturday and Sunday, making its third place debut. The film is based on the first Mobile Suit Gundam TV anime's 15th episode of the same name, which was aired in Japan on July 14, 1979.

The film's official Twitter has confirmed that its three-day total from Friday through Sunday was about 400 million yen (3.15 million USD) on 200,000 admission and that it became the top-grossing Japanese film of the weekend. The film also ranked third in Filmarks' first day satisfaction ranking with an average rating of 3.69/5.0 based on 980 reviews.

The Quintessential Quintuplets the Movie, a sequel to the two-season TV anime adaptation of Negi Haruba's romantic comedy manga, ranked fourth in its third weekend, bringing its total to 1.09 billion yen (8.58 million USD).

Coming in fifth was Detective Conan: The Bride of Halloween. The 25th Conan feature film has earned 8.6 billion yen (67.7 million USD) on 6.17 million admissions to become the third-top-grossing film in the franchise, behind only The Fist of Blue Sapphire (2019 / 9.37 billion yen) and Zero the Enforcer (2018 / 9.18 billion yen).

The live-action feature film adaptation of Kousuke Oono's comedy manga The Way of the Househusband, entitled The Way of the Househusband: The Cinema, ranked sixth in its opening weekend with an estimated 160 million yen (1.26 million USD). The Hiroshi Tamaki-starring film also ranked fourth in Filmarks' first day satisfaction ranking with an average rating of 3.69/5.0 based on 240 reviews.

"The Way of the Househusband: The Cinema" trailer:

©2022 "The Way of the Househusband: The Cinema" Production Committee