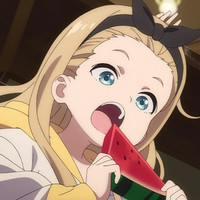 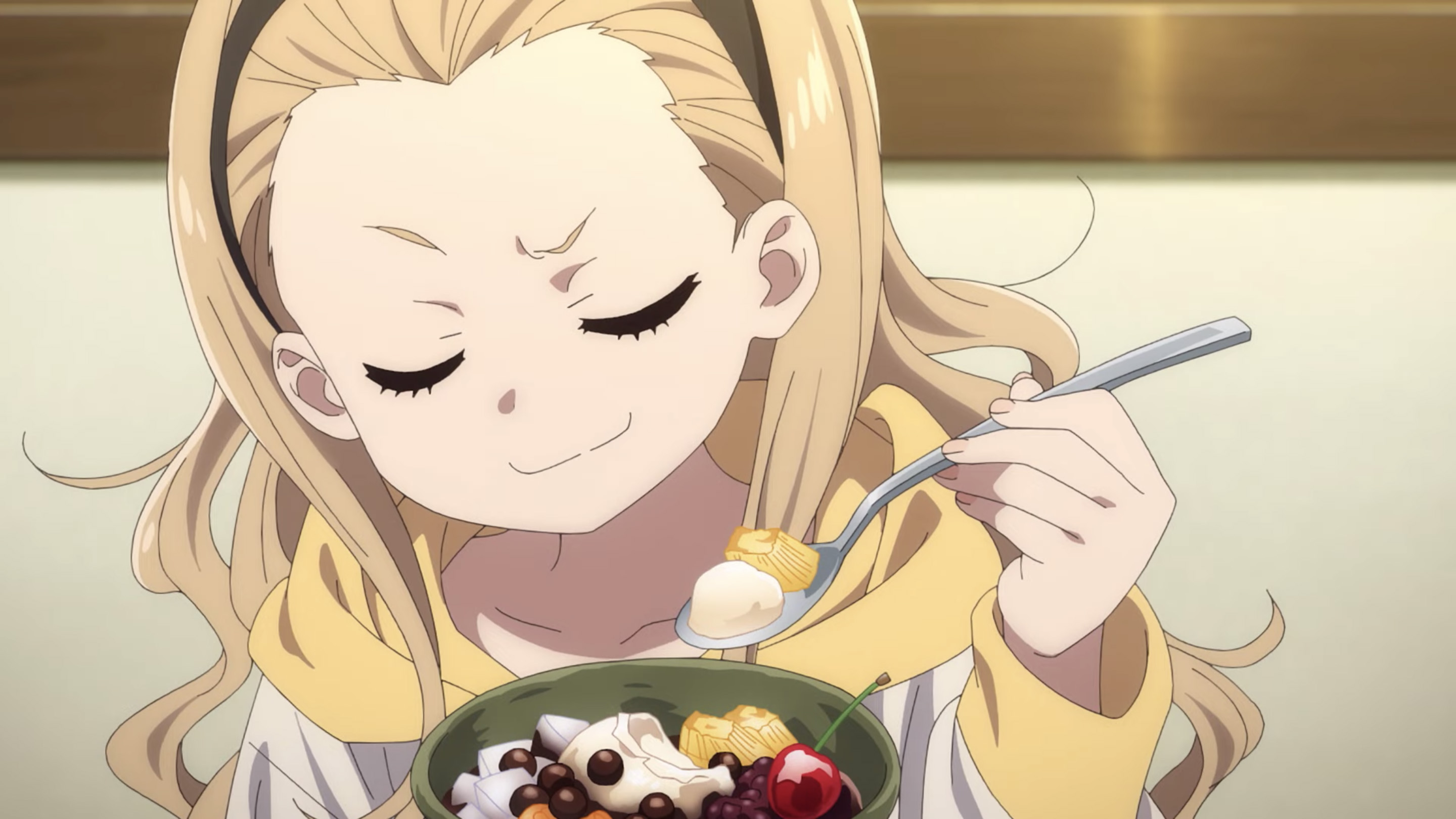 The final character trailer for Shingo Adachi's (Sword Art Online anime character designer) original TV anime Lycoris Recoil was released today letting us meet the playful Kurumi, a runaway of unknown origin who works at the café reluctantly for lodging and only looks forward to the store closing so she can play games with her regulars. Kurumi is voiced by Misaki Kuno, best known as the voice of Kao Akebi in Akebi's Sailor Uniform.

Set in Tokyo at the Riko Riko Cafe, Lycoris Recoil follows the daily adventures of energetic signboard girl Chisato Nishikigi and coolheaded newcomer Takina Inoue as they deal with orders not just for ordinary things like coffee, sweets, and night-time pick-up and delivery, but also for more eccentric requests such as zombie extermination and dealing with giant monsters.

Lycoris Recoil is directed by Shingo Adachi, with character designs from Imigimuru (This Art Club Has a Problem! creator) and the story written by Asaura (Ben-To manga) with features animation production at A-1 Pictures. The series will be broadcast in Japan in July 2022 with Aniplex of America licensing the series for English regions.