SHAFT will be using a "hybrid" animation model with Toon Boom 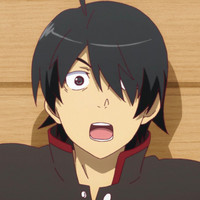 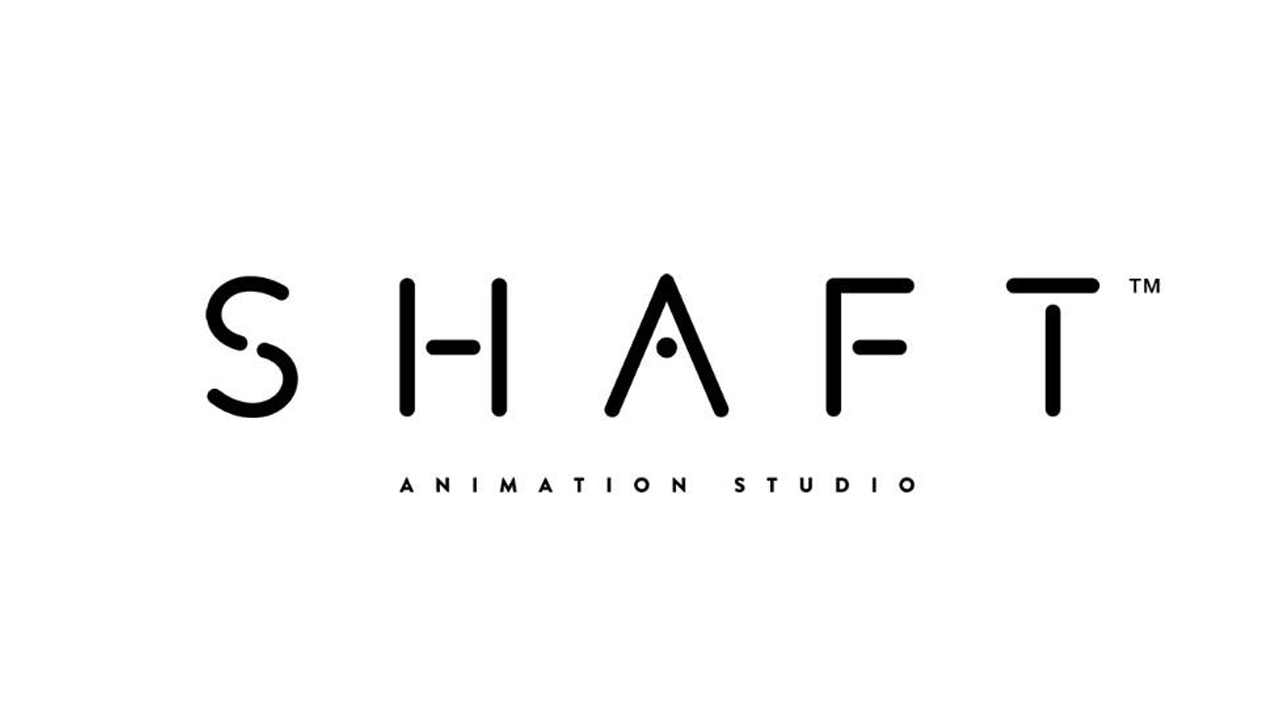 SHAFT, the anime studio known for producing hits such as the Monogatari series, Puella Magi Madoka Magica, March comes in like a lion and many more, has announced today that they are setting up a new animation production in Aoi Ward, Shizuoka. The new anime studio will be fully digital using a myriad of software, including the introduction of Toon Boom Harmony to the studio's pipeline.

Hiring and training up local talent, SHAFT will be moving to a "hybrid" animation model, establishing a team that can work in both a traditional and CG animation space at the same time. The team at the new SHAFT.aoi Shizuoka Studio will encompass most of the production process from animation to finishing work.

RELATED: RWBY Gets TV Anime From Studio Shaft, Crunchyroll to Stream Both Dub and Sub

It has not yet been confirmed if SHAFT.aoi Shizuoka Studio will work on their own projects or if they will work as an outsourcing studio to the main SHAFT studio in Suginami ward, Tokyo, or if the studio will do its own outsourcing work from other anime studios. Time will tell!