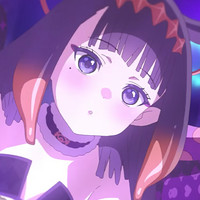 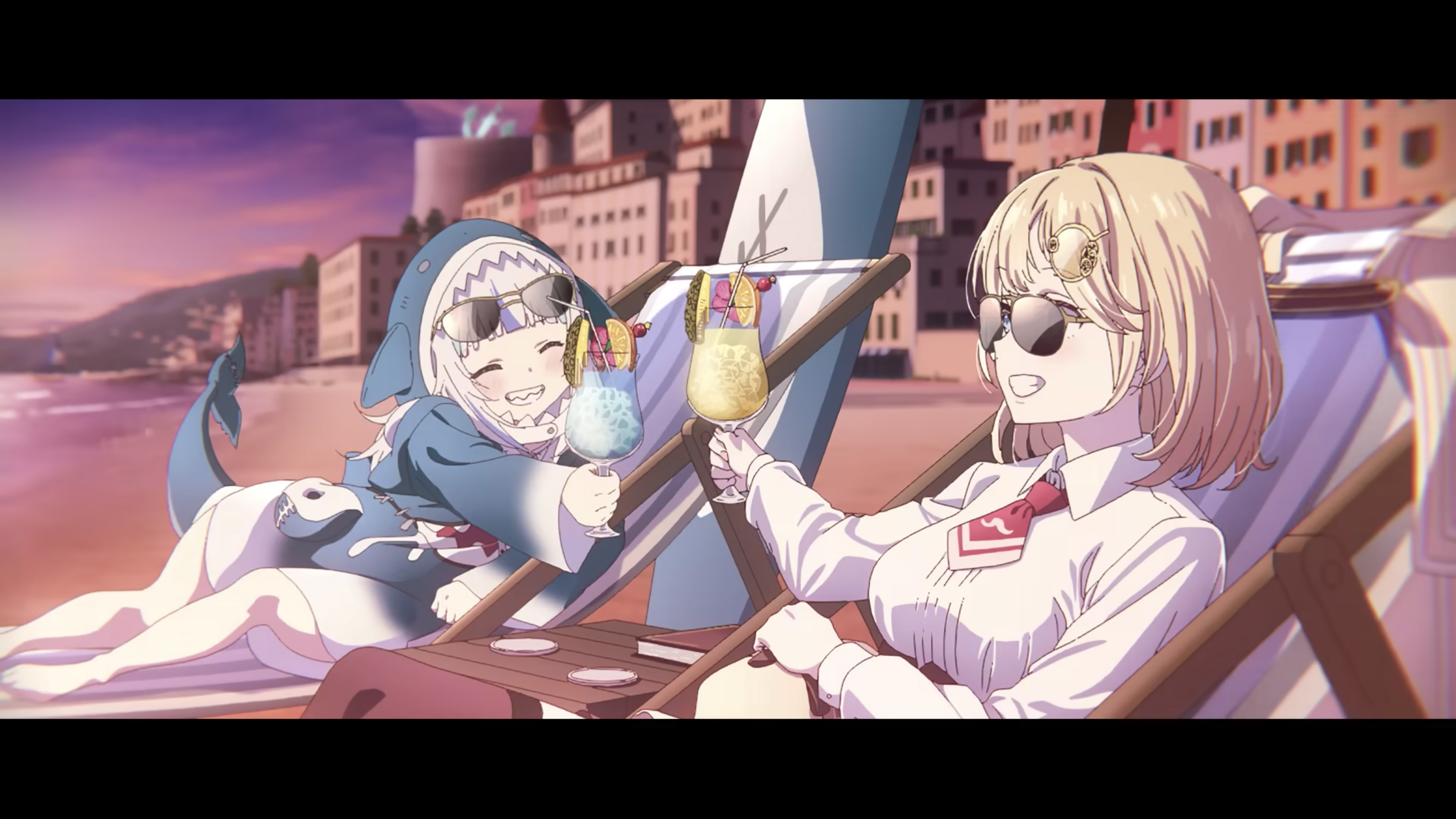 You've seen the hololive VTubers on YouTube and in the many memes they've spawned, but now they're headed to an alternative world where we can continue to watch, but maybe even play with, them. hololive parent company Cover released two trailers over the last day, one being another teaser trailer for multimedia project hololive Alternative and the other being a Holoearth concept trailer.

This new hololive Alternative teaser brings the massive shuba's, the smol shark (that can't swim without floaties) and the artistry of some of the best into anime form for the first time under the guidance of storyboarder and director Takahiro Okawa and chief animation director Yuukei Yamada at OLM Asia. Star Flower, a vocal unit consisting of Hoshimachi Suisei, AZKi, Moona Hoshinova and IRyS, sings the tune "story time" in the trailer.

hololive Alternative is a mass multimedia project featuring all hololive VTubers spanning manga and more, including a Metaverse game Holoearth, which also got a concept trailer released. Holoearth is set to be a game-type of online space where fans can interact with the hololive VTubers, though not much else is known about it.

Introducing the Week of hololive!