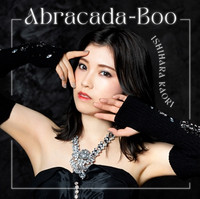 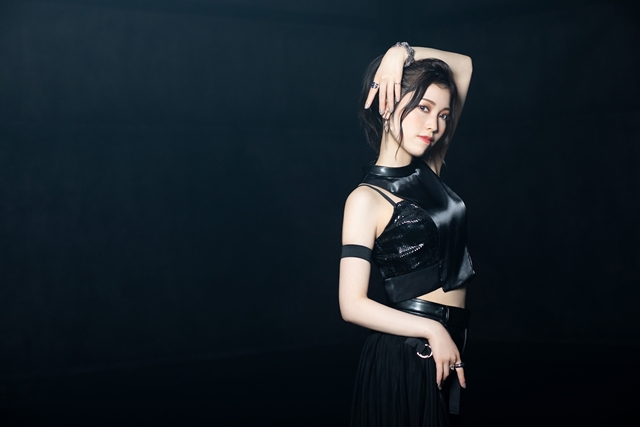 The official website for anime voice actress Kaori Ishihara has posted CD jacket images and short preview video for her tenth single "Abracada-Boo," which will be featured as the opening theme for the forthcoming TV anime adaptation of Kouta Amana (story) and Yoko Umezu's (art) fantasy manga Kinsou no Vermeil: Gakeppuchi Majutsushi wa Saikyou no Yakusai to Mahou Sekai wo Tsukisusumu to premiere in July 2022. She is also cast as Sharol Iridescence, one of the main characters of the anime. 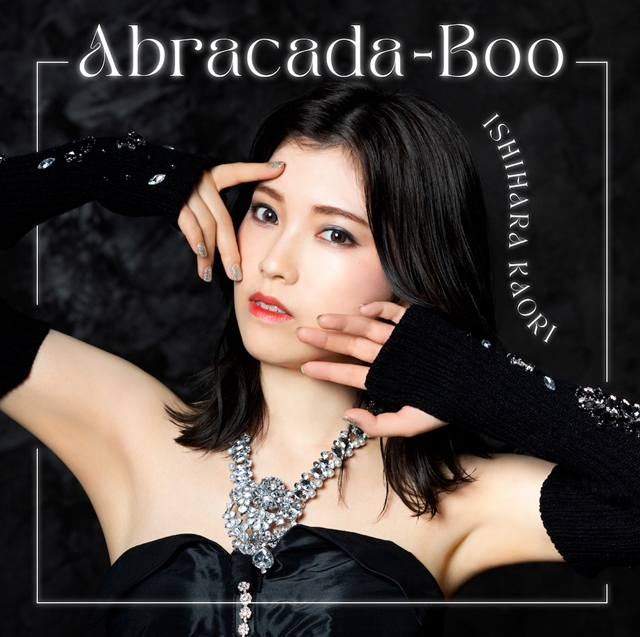 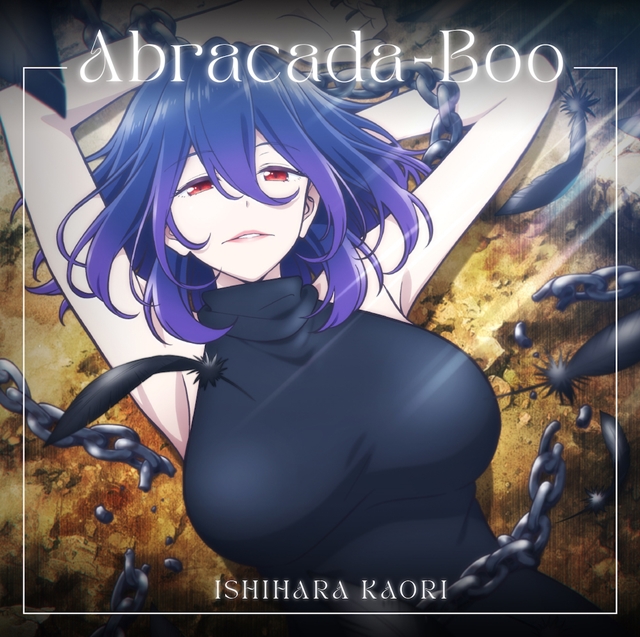 As reported, she plans to release her next ninth single "Musou-teki Chronicle" (A Dreamlike Chronicle) and tenth CD single simultaneously on August 3, 2022. The former will be featured as the opening theme for the forthcoming TV anime adaptation of Liz Takayama's isekai fantasy light novel series Isekai Yakkyoku (Another World Pharmacy) to premiere in Japan in July 2022. The song's short preview video is also streamed. 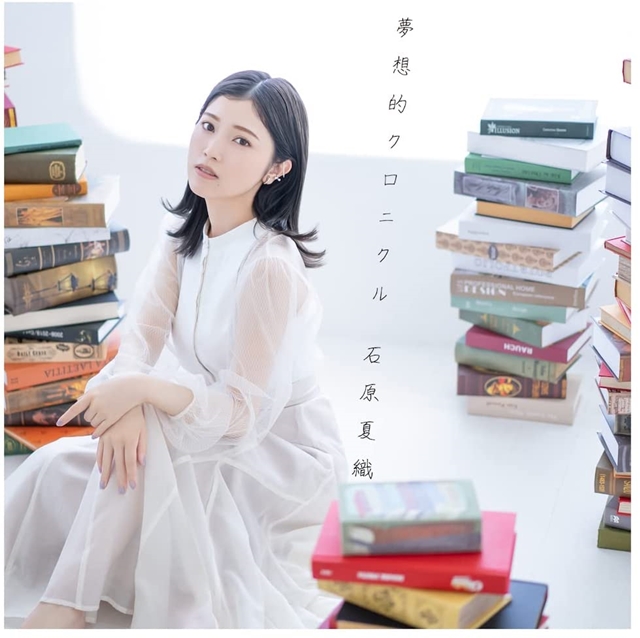 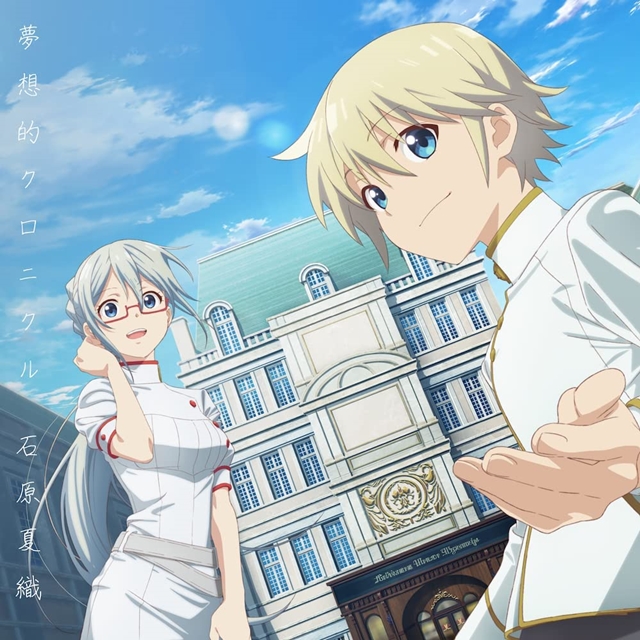