Exhibition will feature manuscripts and storyboards 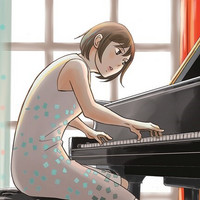 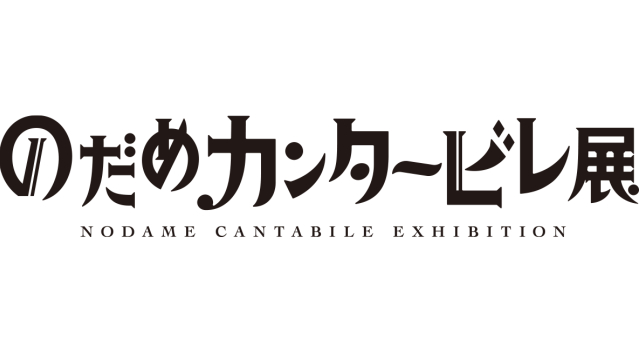 The first details have surfaced on a planned series of exhibitions to celebrate the 20th anniversary of author Tomoko Ninomya's popular manga Nodame Cantabile. The celebration will begin later this year in Tokyo and Osaka with dates and locations to be confirmed. The exhibition will also showcase Ninomiya's original scripts and storyboards for the manga alongside other details yet to be confirmed.

Alongside the exhibitions, a live performance under the banner of the "Nodame Classic Concert" will be held on October 28th at Suntory Hall in Tokyo in cooperation with Kodansha. The concert is being conducted under the supervision of Daisuke Mogi and Kota Nagahara will also be the concertmaster for this event, as both have previously participated with the franchise in past concert performances of the Nodame Orchestra. A dedicated social media account for the exhibition has also been opened, promising more details in the future.