Sentai Filmworks Announces My Isekai Life: I Gained a Second Character Class and Became the Strongest Sage in the World! Anime

Simulcast set for this Summer 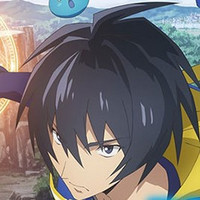 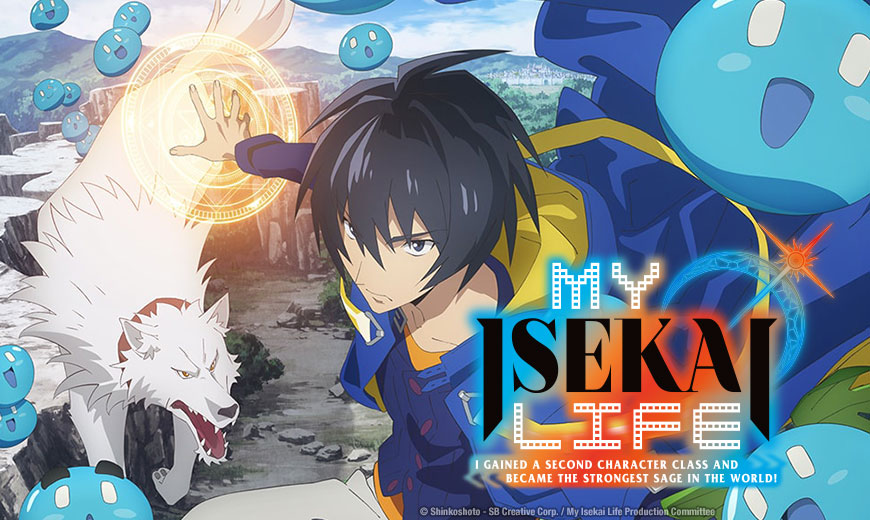 Sentai Filmworks continues its Summer 2022 simulcast announcements with the acquisition of one of the most anticipated adaptations in My Isekai Life: I Gained a Second Character Class and Became the Strongest Sage in the World! Sentai describes the series, based on the light novel series of the same name:

Getting isekai’d to a magical world and developing incredible powers is every otaku’s wildest dream, but for salaryman Yuji Sano, it’s the stuff of absolute nightmare! He’s in the middle of a mountain of work when he gets unwillingly pulled into a fantasy realm, where he accomplishes the enviable feat of developing a second character class by making the most of his Monster Tamer abilities. Now he’s traded the office for adventuring to make a living, but he keeps getting roped into major events because his powers are unmatched, second to none — and he doesn't even realize it yet!

The series will premiere this Summer exclusively on HIDIVE, with a home video release following after the simulcast.