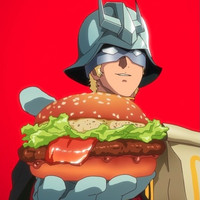 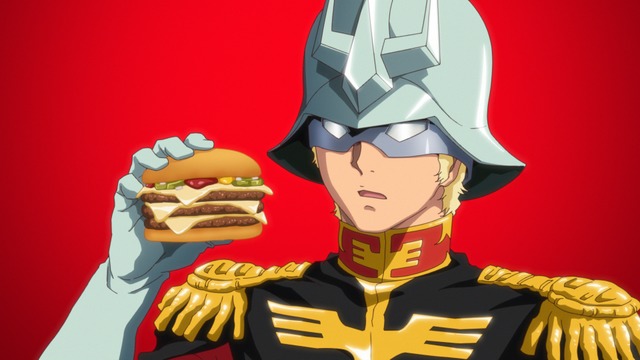 Hot off his surprise appearance in the recently released Mobile Suit Gundam: Cucuruz Doan's Island anime film, Char Aznable is taking a break to stop by McDonald's Japan for some grub. Starting on June 22, McDonald's will have a special menu paying tribute to the Red Comet, complete with food and drinks that would make even the most spicy of villains go easy on the mistakes of youth.

Original Char voice actor Shuichi Ikeda is back in his role to hawk hamburgers with gusto:

The Char-endorsed items will be on sale for a limited time, including a Spicy Double Cheeseburger, Red Garlic Teriyaki Burger, Newtype White Torichi, Double Cheese Sausage Muffin and the McFiz Red Energy Flavor and McFloat Red Energy Flavor drinks. Char's MS-06R-1A Zaku II and other mobile suits will also be emblazoned on wrappers and cups while the campaign is running.

Marvel at that mighty spread! 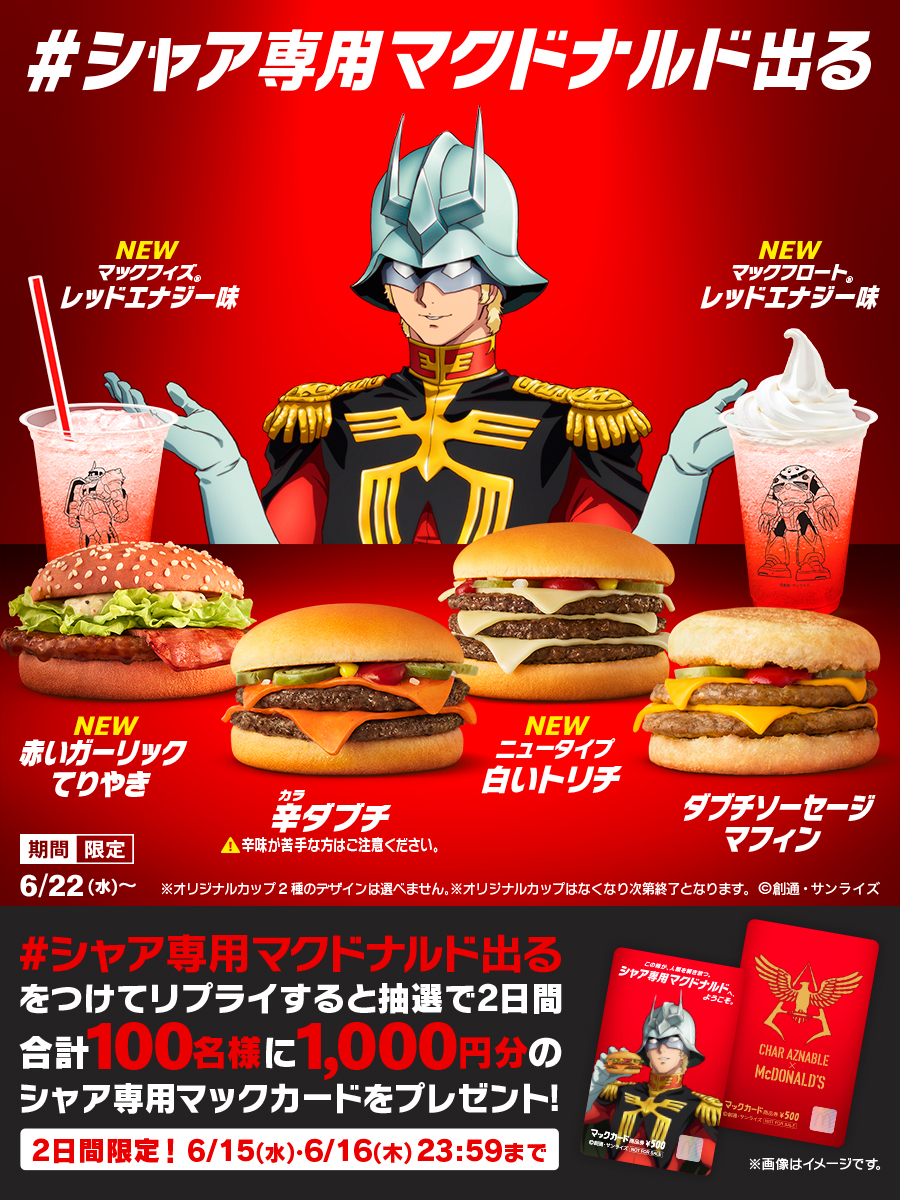 A closer look at the packaging: 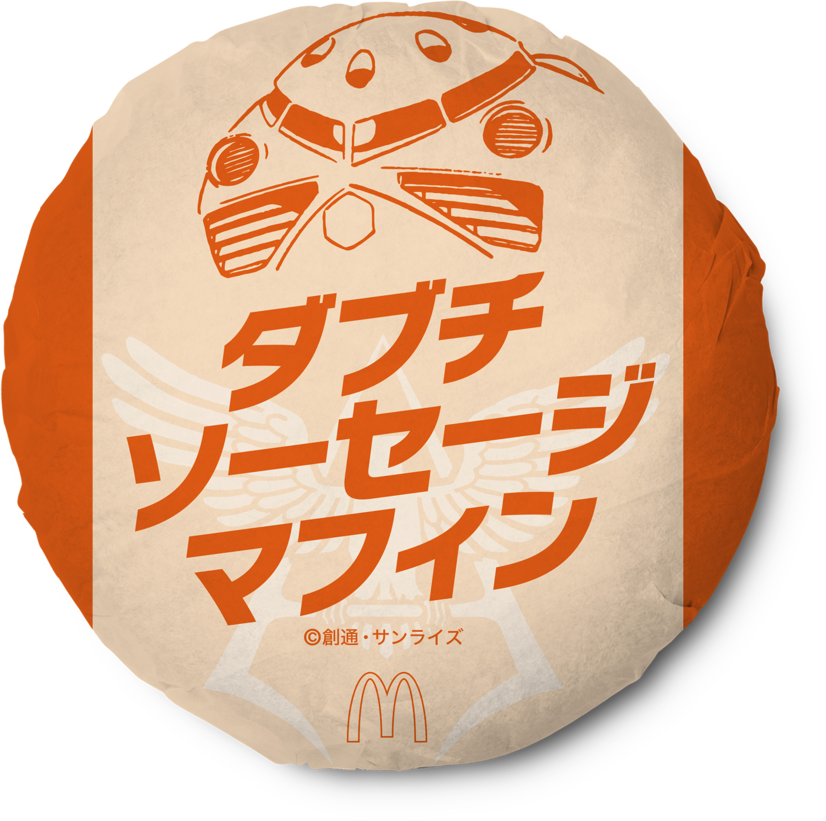 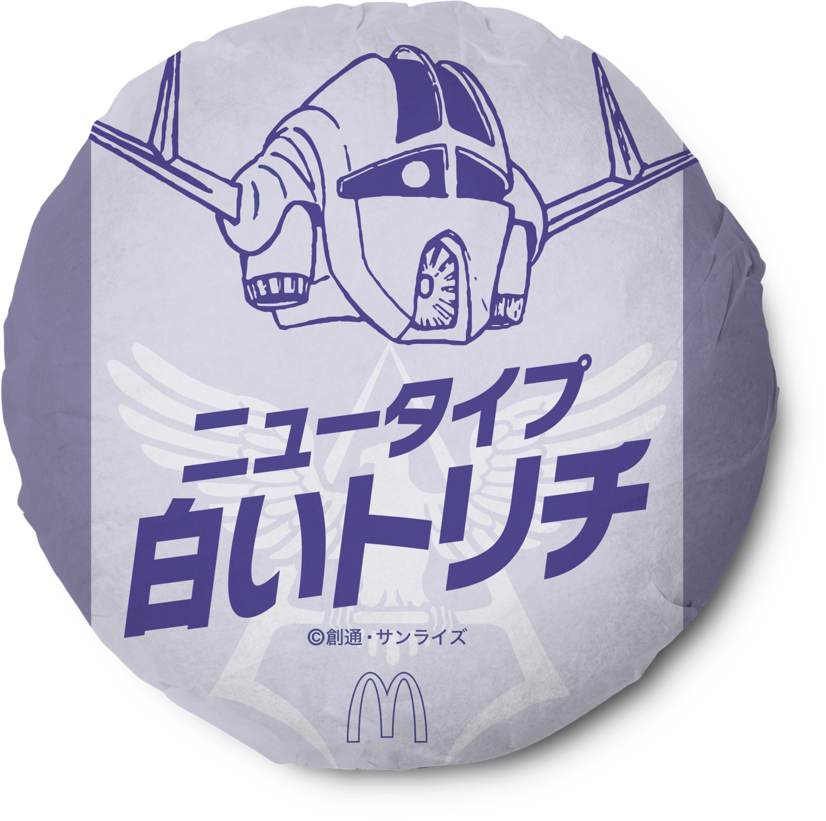 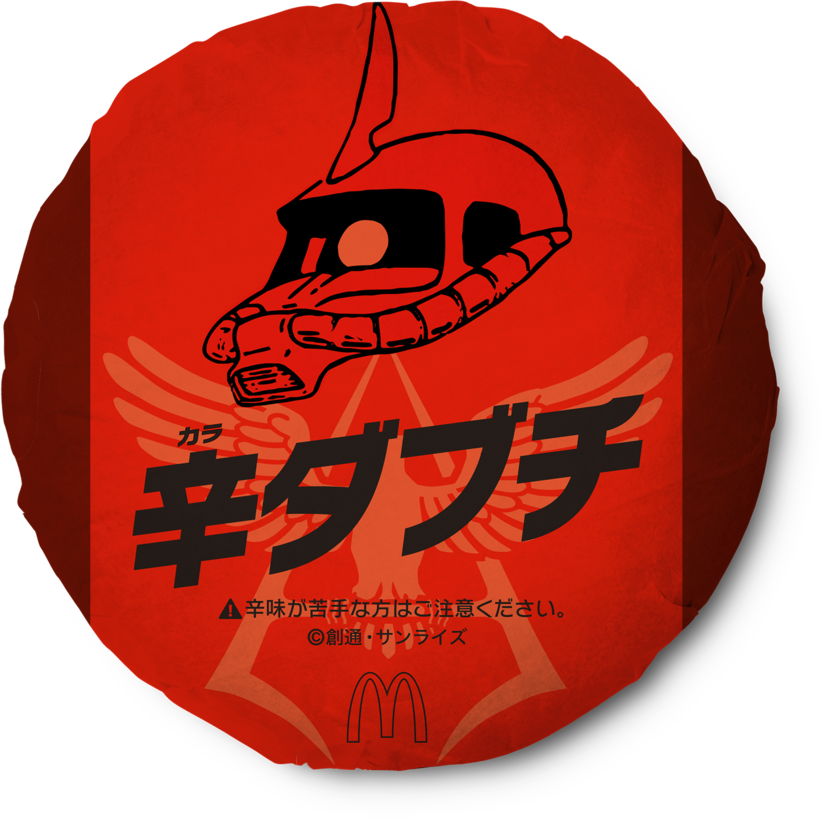 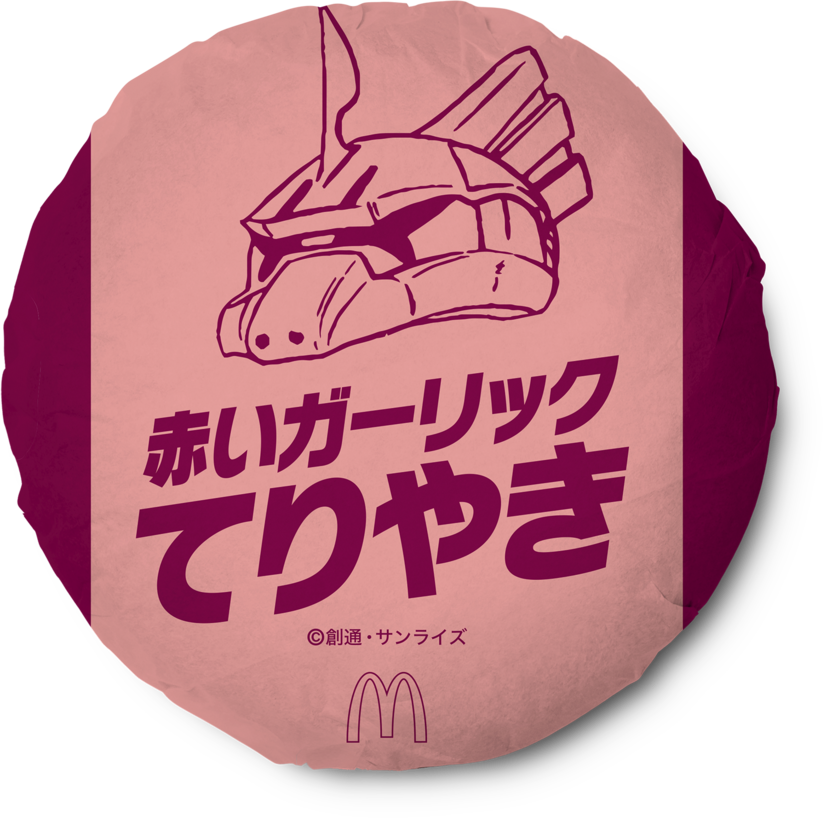 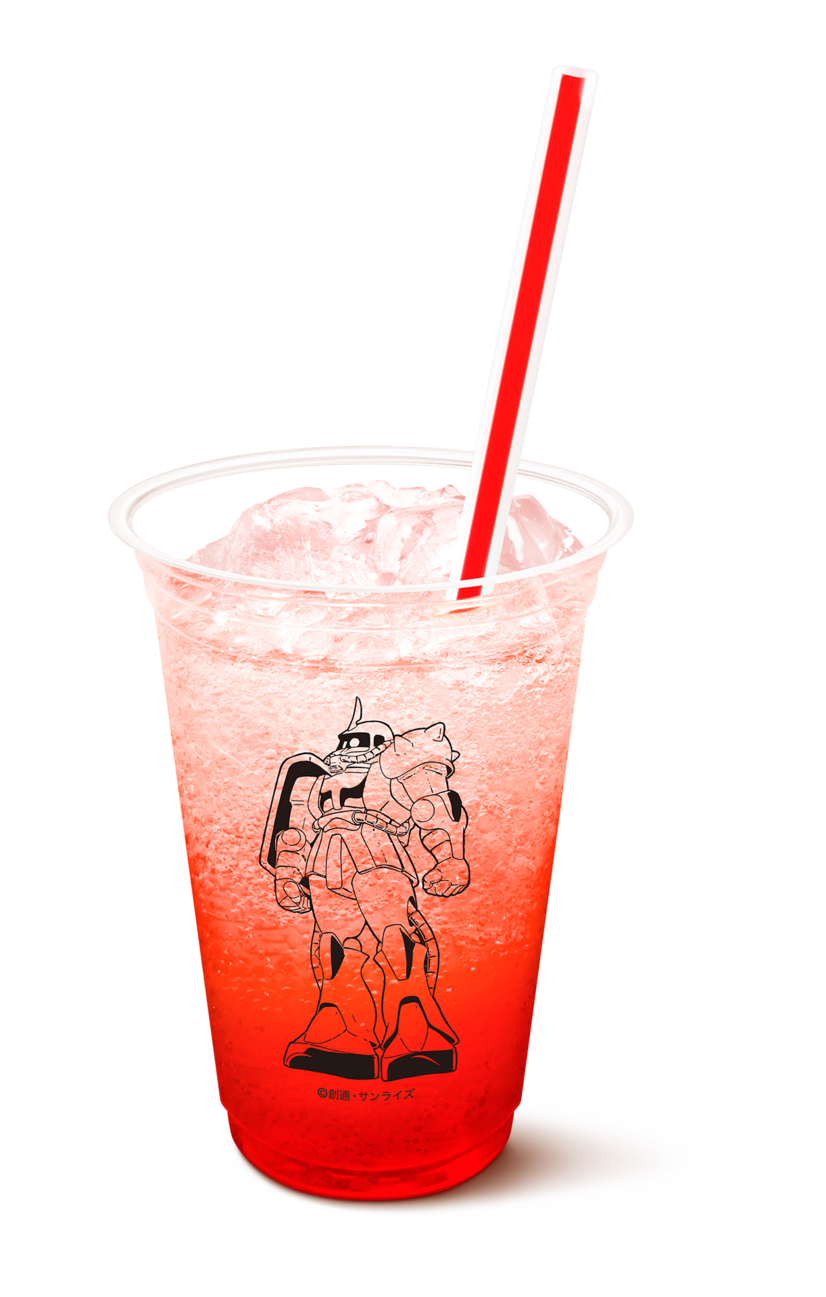 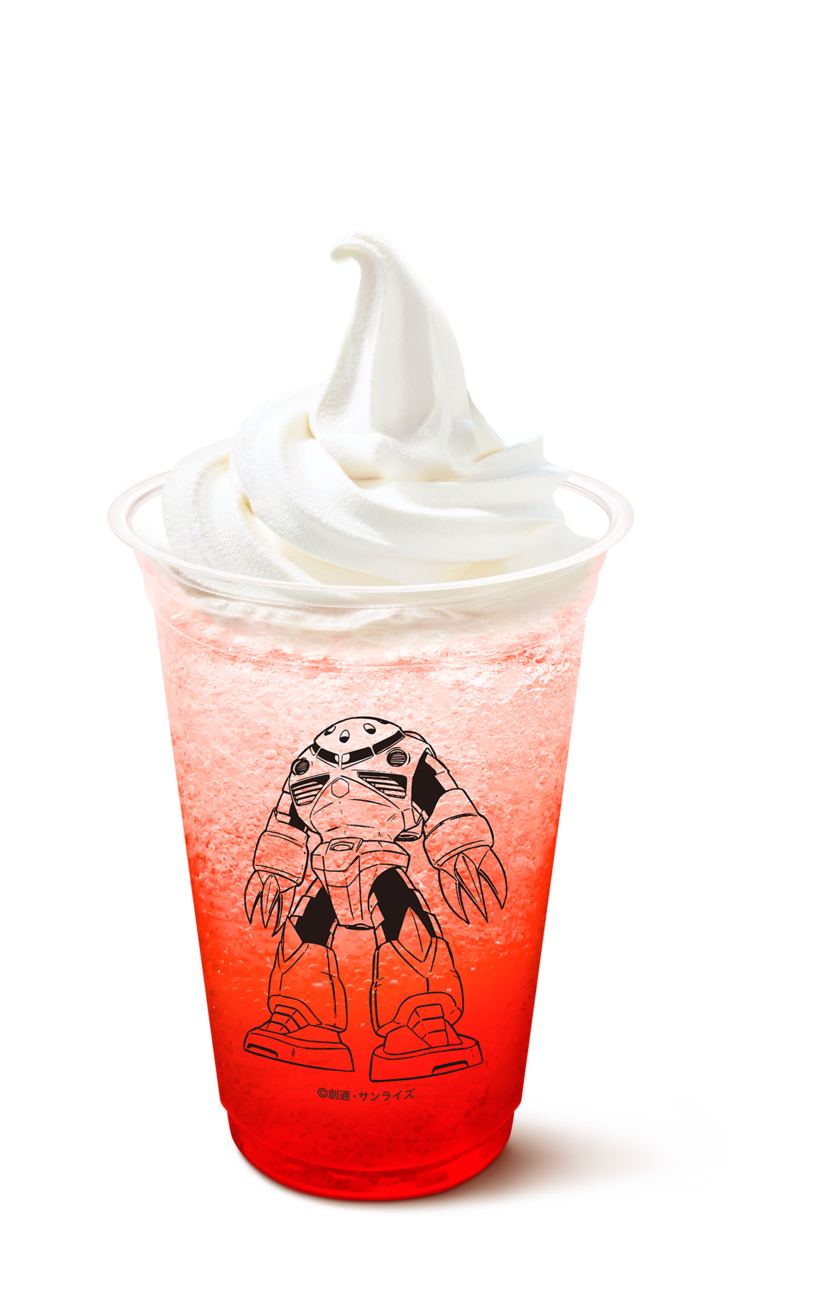 If this has you hankering for more Char, you can watch the original Mobile Suit Gundam anime on Crunchyroll. Grab a burger while you're at it!

FEATURE: Why You Should Give The Original Mobile Suit Gundam A Shot