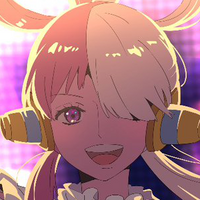 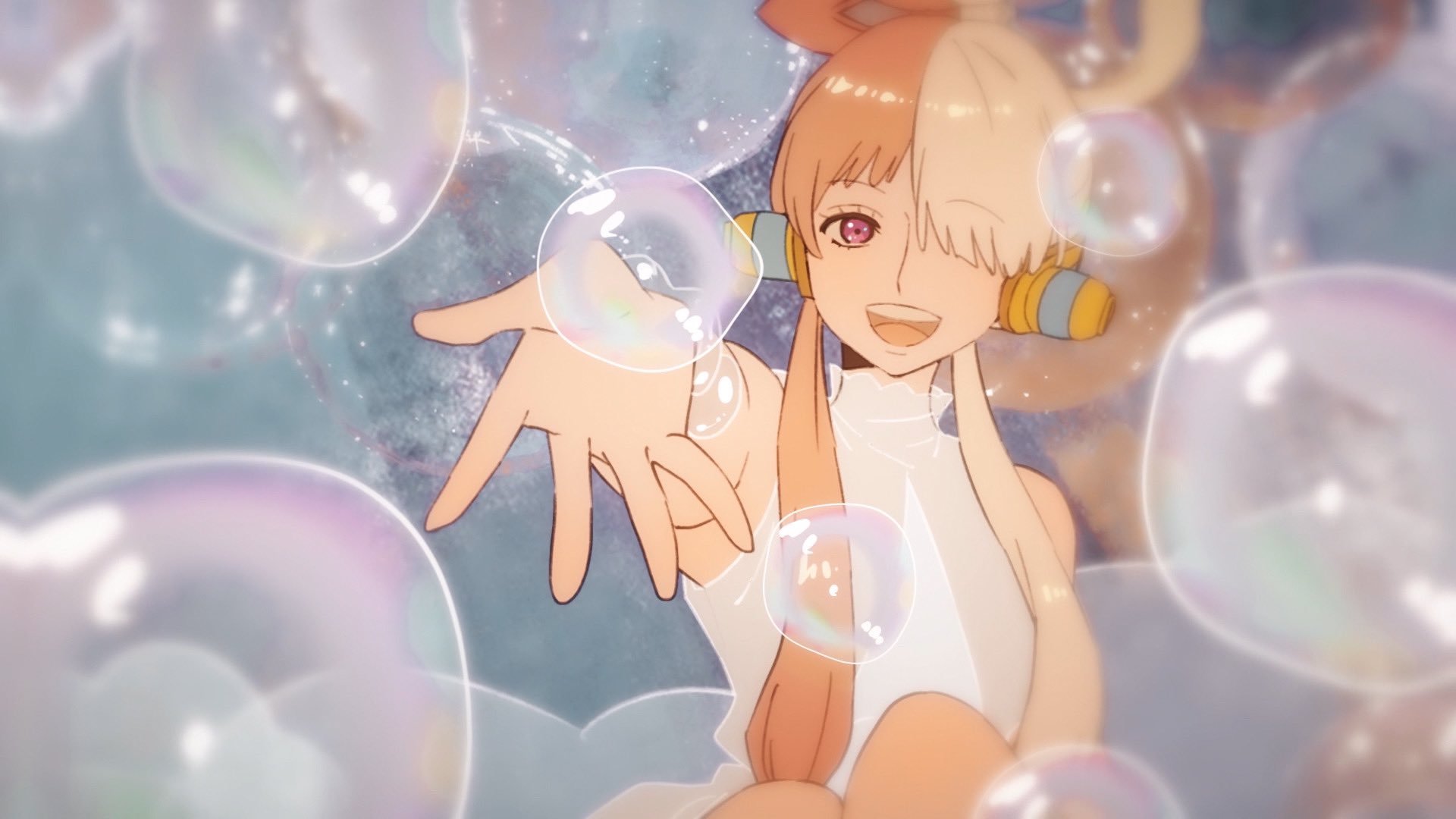 UPDATE 07/27/2022: The schedule for the upcoming singles below was incorrectly attributing songs to the wrong artists. This has been fixed.

An exciting musical adventure awaits us in ONE PIECE FILM RED, and we've safely arrived at the first destination on our way to the film's release this summer: a breathtaking animated music video for the main theme song, "Shinjidai" ("New Genesis")!

Ado, who'll be the singing voice for Kaori Nazuka (Shimizu in Haikyu!!)'s Uta in the upcoming film, performs the song written and composed by Yasutaka Nakata. The video itself is directed and animated by illustrator hmng, with choreography by Mikiko from renowned dance troupe Elevenplay.

Ado recently shared a stunning portrait that was drawn by author Eiichiro Oda himself, which was since been applied across her social media and streaming service accounts (where you can listen to "Shinjidai" worldwide!).

RELATED: One Piece Manga Confirms Entrance Into the Final Act

Ado (as Uta) will be working with six other superstar artists on other songs that will appear in the film. Most are scheduled to be released or teased in the leadup to the film's premiere on August 6, with the rest of the lineup as follows:

An album containing all seven songs will be released on August 10.

Directed by Goro Taniguchi (Code Geass, BACK ARROW) and written by Tsutomu Kuroiwa (ONE PIECE FILM GOLD) at Toei Animation, ONE PIECE FILM RED is currently scheduled to premiere in Japanese theaters on August 6, 2022.

Details about an international release are yet to be announced.