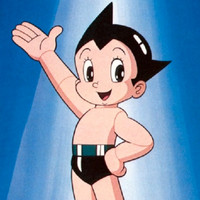 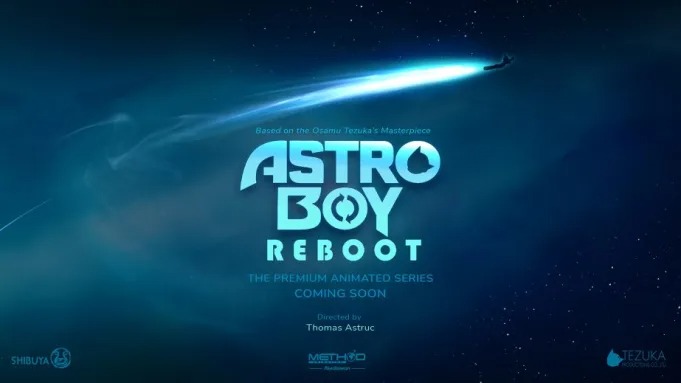 An exclusive report from Variety has revealed plans for a reboot of Astro Boy, AKA Tetsuwan Atom, based on the iconic manga by Osamu Tezuka and the pioneering anime adaptation of the same name. Method Animation and Shibuya Productions are teaming up on the project, which will have Miraculous - Tales of Ladybug & Cat Noir creator and director Thomas Astruc directing the CG-animated series.

According to the report, the new Astro Boy is aiming for 52 half-hour episodes, including stories tackling timely subject matter such as environmental issues, the impact of the Internet and social media. Method Animation founder Aton Soumache says Astruc will "bring a fresh and unique take on Tezuka's work," which was known for delivering powerful messages of its own.

”It took us several months to secure the rights and there were of course many Japanese and American companies which were circling this property," Soumache added. "But ultimately (Tezuka’s right holders) entrusted us with it because we have a similar sensibility and culture of graphic novels in both our countries, and what we have achieved with ‘Miraculous’ in Japan and around the world also played a big role in convincing them."

Much like Miraculous before it, Astro Boy is hoping to pull together an international team of animators, including those from France and Japan.

Tezuka's original Astro Boy manga ran in Kobunsha's Shonen magazine from 1952 to 1968, inspiring the first of a few anime adaptations in 1963. The series was a huge hit and marked the first anime to be broadcast overseas, with the English broadcast initially running 104 of the anime's first 124 episodes with changes to content and the order of their original airing.