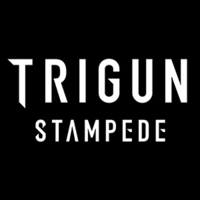 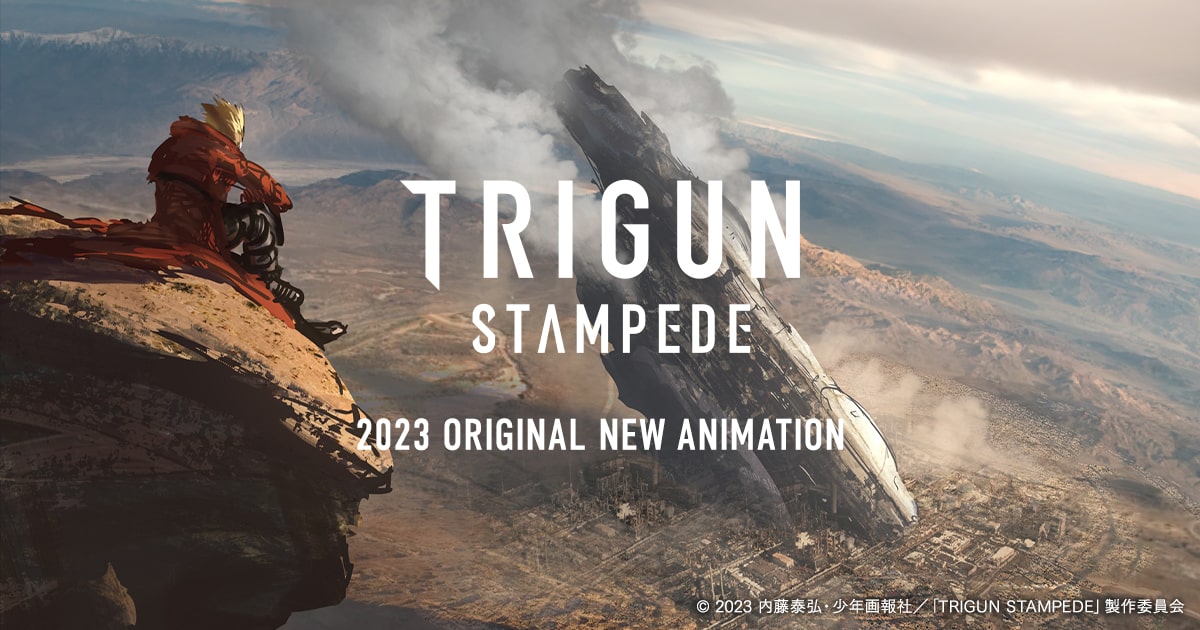 The classic Trigun series by Yasuhiro Nightow will be reborn in a brand new anime in 2023 from Studio Orange (Beastars, Land of the Lustrous) titled TRIGUN STAMPEDE! Additionally, Crunchyroll is announcing today the series will come to the platform when it airs next year. More details on TRIGUN STAMPEDE will be revealed at the series panel happening at Anime Expo 2022, where series creator Yasuhiro Nightow, Kouji Tajima (Designer), Kiyotaka Waki (Producer at Orange), Yoshihiro Watanabe (Producer at Orange) and Katsuhiro Takei (Producer at Toho) will be in attendance.

25 years after the first anime series, #TRIGUN will
be reborn in 2023 entitled TRIGUN STAMPEDE, produced by the Japan’s best 3D animation
studio Orange (@cg_orange_inc) with an all-new staff and cast. https://t.co/HqMU1s6sMN pic.twitter.com/a0R1TGsnMg

Read on for more info on the new upcoming Trigun series!

Vash is back! Join Crunchyroll in welcoming Japanese staff, including Yasuhiro Nightow (the author), Kouji Tajima (concept artist), Kiyotaka Waki (producer, Orange), Yoshihiro Watanabe (producer, Orange), and Katsuhiro Takei (producer, Toho), for an exciting new announcement regarding the future of Trigun! With first hand insights and the world premiere of a special secret sneak peek, this bounty will be out of this world!

Additionally, Studio Orange will be hosting a panel at Anime Expo at the following time:

Come join us with producers from anime studio Orange, that brought beloved anime series such as BEASTARS, Godzilla S.P, and Land of Lustrous. We’d like to talk to you about our approach to making anime and hear your thoughts on our shows! …and possible surprises!

The original Trigun manga ran in Monthly Shonen Champion from 1995-1997, with the continuation titled Trigun Maximum running in Young King OURS from 1997-2007. Dark Horse released the English edition of the series. The first anime series produced by Madhouse aired in 1998, with the film Trigun: Badlands Rumble released in 2010.

TRIGUN STAMPEDE Loads Up Another Round of Stunning Anime Concept Art