Barley tea is part of the star's summer merch drop 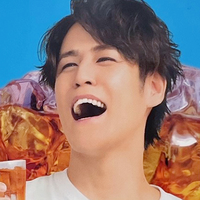 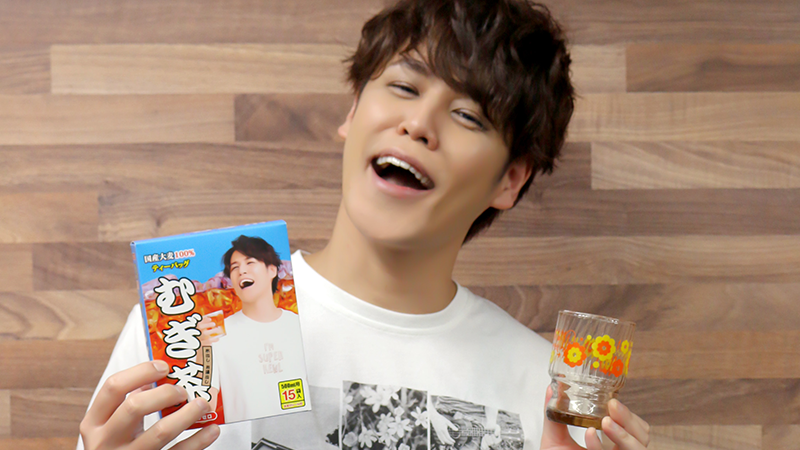 He's played Light Yagami in Death Note, Rintaro Okabe in Steins;Gate, and Kotaro Tatsumi in ZOMBIE LAND SAGA. But outside of voice acting, Mamoru Miyano has made a name for himself both for his singing and for... just being himself. This week, he announced several new products on his Twitter, including apparel, pins... and a refreshing barley tea.

The goods are all in honor of the summer event for his official fan club, Laugh & Peace. You'll need to be a member to purchase any of the goods, which go on sale today.

It's the mugi tea that has fans talking, though. The drink (a popular cold summer beverage in Japan) arrives as a box of 15 tea bags, emblazoned wiht Miyano's cheerful face. The fan club shop will also be selling a retro-style glass to enjoy your chilled beverage in.

Summer goods will be available for fan club members to pre-order until June 27, and will ship out in July.