The badminton anime continues for another season! 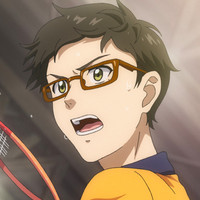 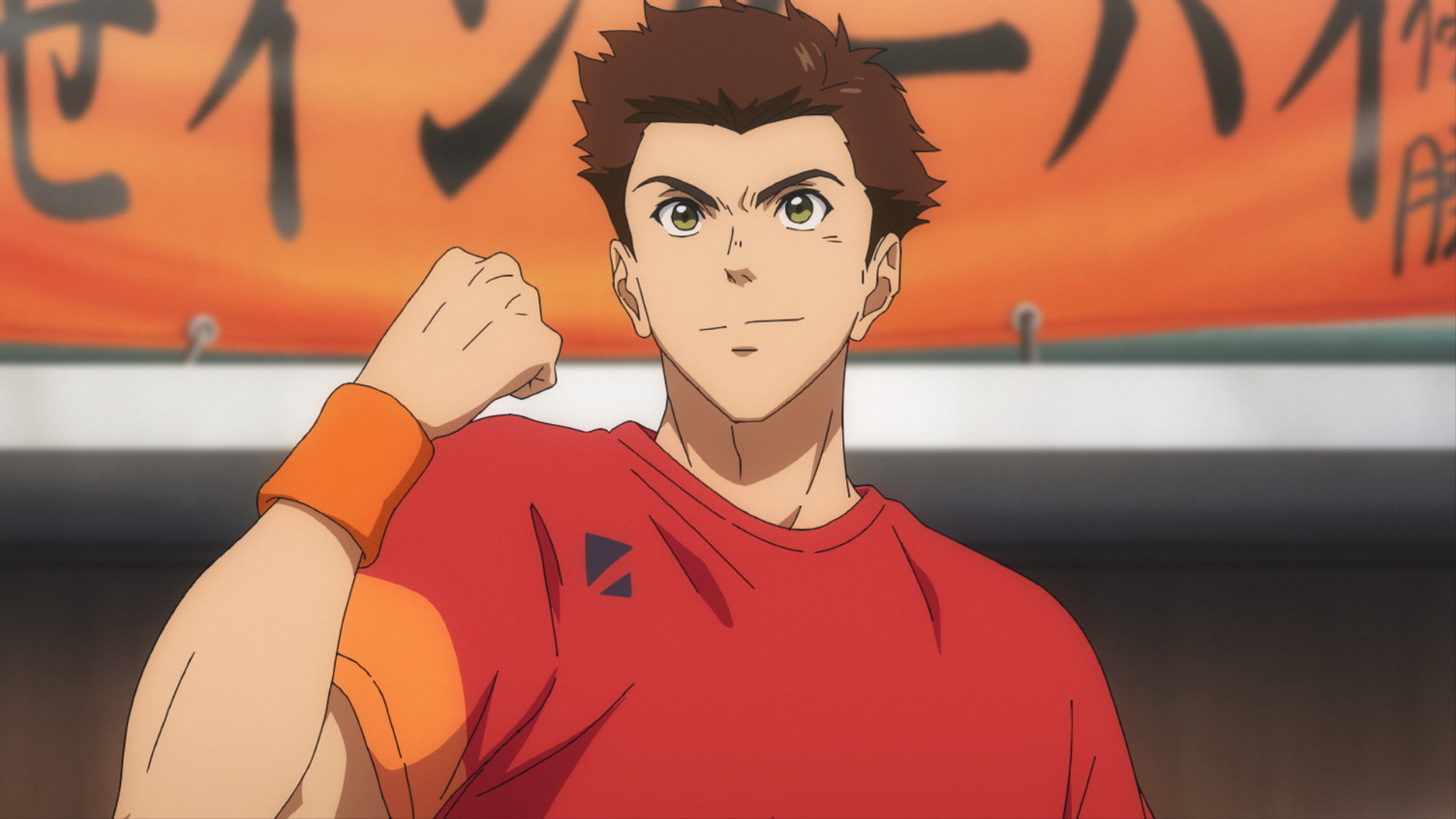 With the Love All Play TV anime continuing its badminton games next season, the series, which adapts Asami Koseki's novel, has revealed the artist and song for next cour's ending theme. Japanese/American artist Rei Yasuda will be performing "Kaze no Naka (In The Wind)," with the artist writing the lyrics to the song herself.

FEATURE: Breaking Down Every New Simulcast from Spring 2022 on Crunchyroll