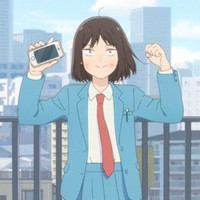 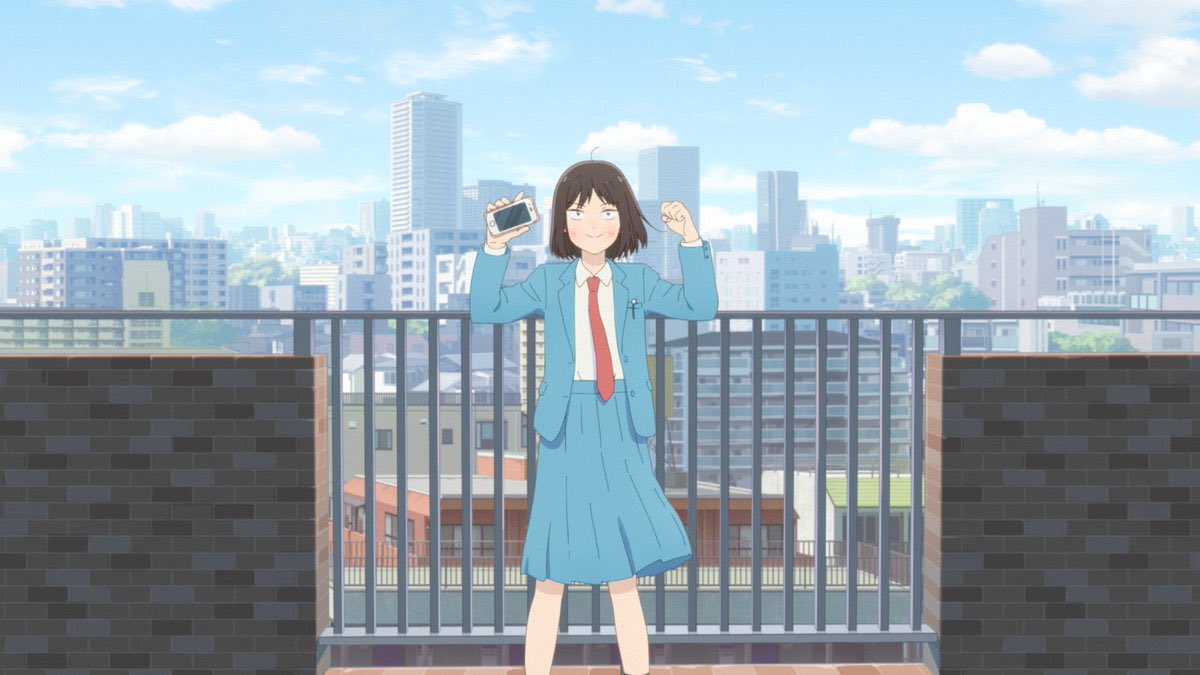 Making a good high school first impression is harder than it initially appears, and now a new teaser PV and key staff members have been revealed for Skip and Loafer (known in Japan as Skip to Loafer), an upcoming TV anime based on the romantic comedy manga by Misaki Takamatsu about a small town girl making her high school debut in Tokyo.

The staff for Skip and Loafer includes:

The original Skip and Loafer manga is serialized in Kodansha's Monthly Afternoon manga magazine, and an English language version is also available from Seven Seas Entertainment, who describe the story of the series as follows:

The critically acclaimed romantic comedy about a country girl chasing her dreams in Tokyo–soon to be an anime! Mitsumi is bound for high school in Tokyo! She’s got book smarts, but this small-town girl is about to find out she’s massively unprepared for the social norms of big city high schoolers.