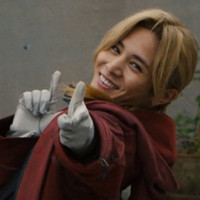 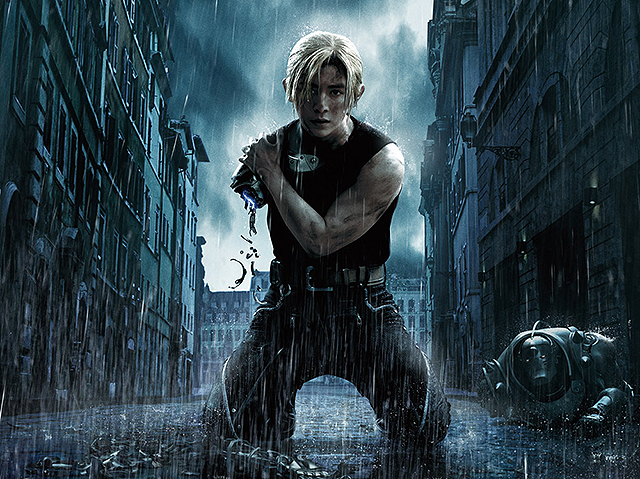 The video shows a confrontation scene between Ed, Al, and Scar, the truth behind Scar's revenge, as well as a scene in which the Envy grows to a giant size. The conclusion of the long journey taken by the Elric brothers is gradually revealed. Prepare yourself for the second part with this digest!

The first part, Fullmetal Alchemist: The Avenger Scar was released in 349 theaters across Japan on May 20, 2022. Despite the wide release and the large amount of publicity on TV, the 125-minute film earned a very disappointing 72 million yen (563,510 USD) to rank ninth in its opening weekend, then quickly disappeared from the box office top 10 in its second weekend. It has reportedly made 250 million yen (1.96 million USD) in five weeks since its release, which is only 22.5 percent of the total domestic gross of the first live-action film in 2017. The first part is considered as a catastrophic box office bomb.

The second part, Fullmetal Alchemist: Final Transmutation, which tells the story all the way to the end of the original manga, is set to be released in Japan on June 24, 2022. 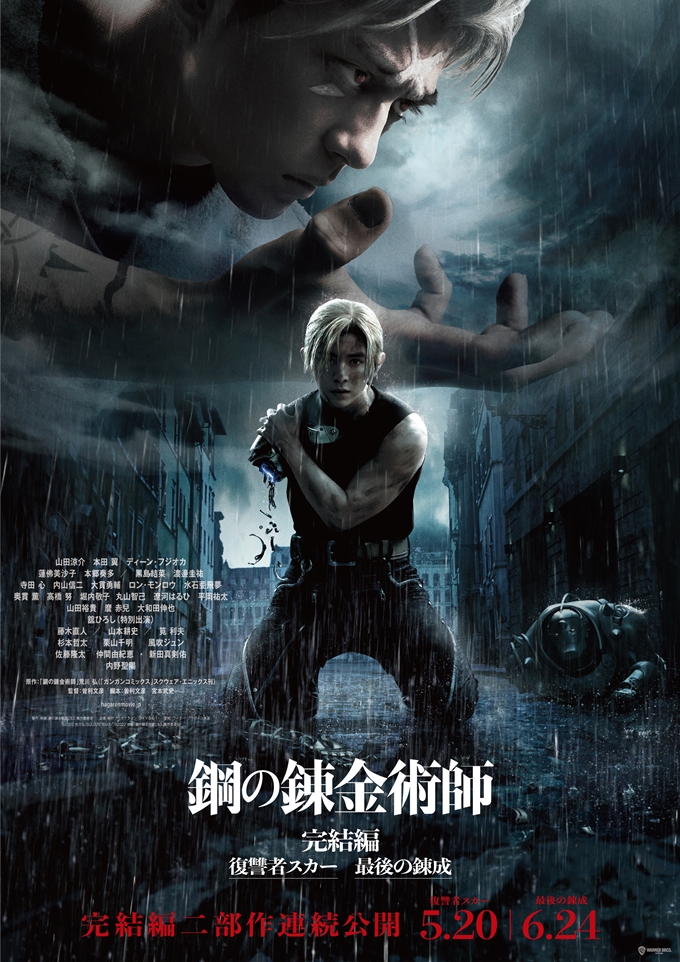