Check out the titles that are on the way this summer with English dubs! 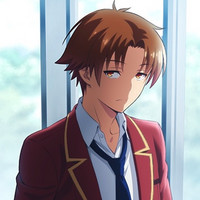 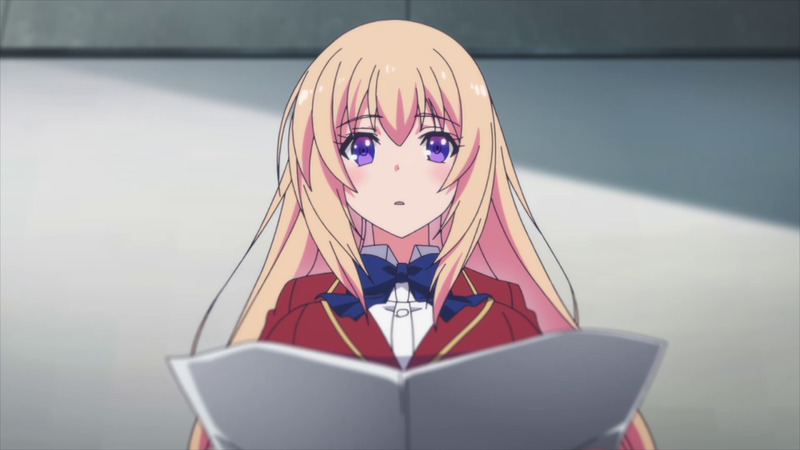 Crunchyroll just started rolling out its Summer 2022 Lineup, and there's already a lot to look forward to this season. The fun begins in July, and as usual you can look forward to a bunch of English-dubbed content throughout the months to follow. Check out the titles that are on the way this summer, from Black Summoner and Classroom of the Elite II to the second seasons of Rent-a-Girlfriend and The Devil is a Part-Timer!

Stay tuned for more information on cast members and launch timing for all of the titles below, and we'll be updating this master list as further announcements are made.

What shows are you most looking forward to this season? Let us know in the comments!