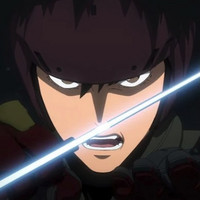 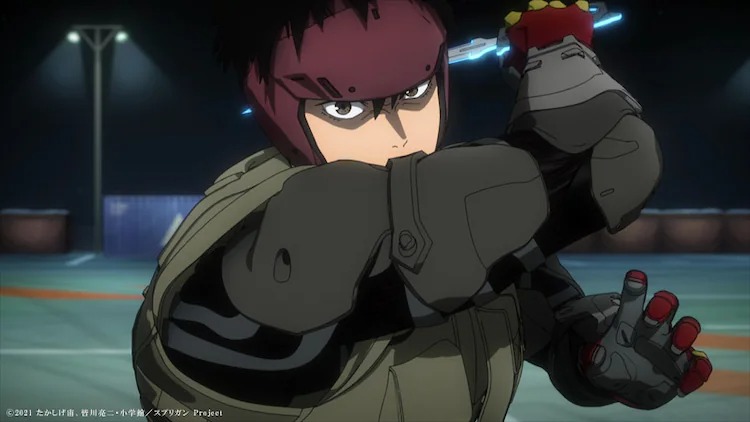 This past weekend marked the debut of the new Netflix anime adaptation of Hiroshi Takashige and Ryoji Minagawa's Spriggan manga, which is produced by JoJo's Bizarre Adventure studio david production and directed by Hiroshi Kobayashi. To celebrate the debut, Milan Records released the Spriggan Original Soundtrack, featuring 37 tracks produced, arranged and composed by Taisei Iwasaki.

Among the tracks are full versions of the "Seeking the Truth feat. YAHZARAH" opening theme and the "Ancient Creations feat. Shing02" ending theme. Check out the cover and full tracklist, and jam the soundtrack for yourself pretty much everywhere. 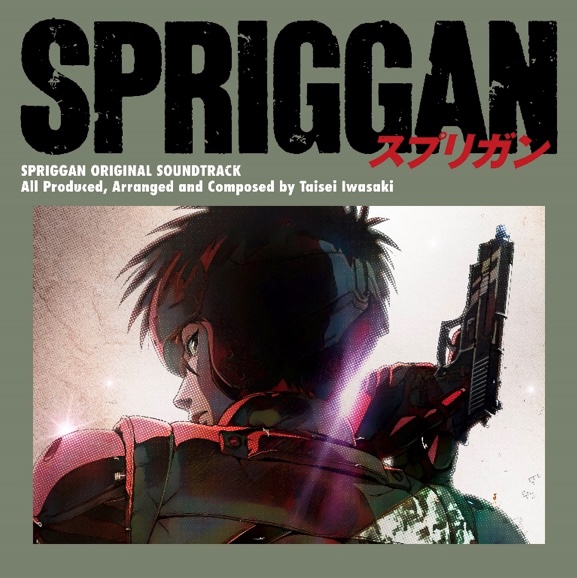