The next voyage sets sail in Japanese theaters on August 6 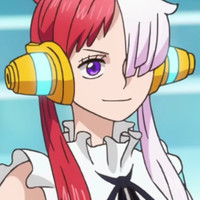 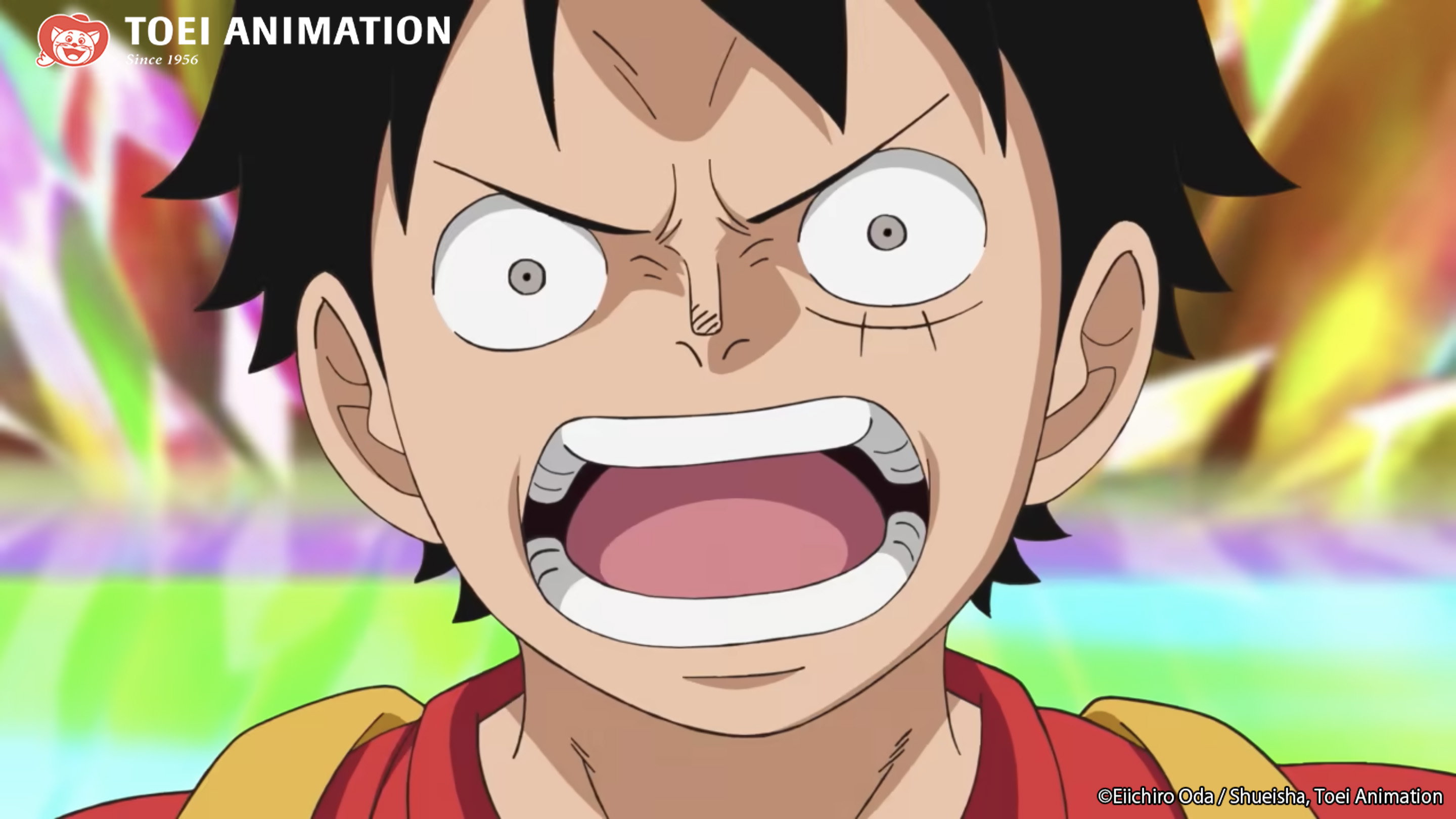 Big Mom has a big family and that family is joining the rest of the characters in the upcoming ONE PIECE FILM RED anime movie in getting new character designs, giving some of the characters we got to know from the Cake Island arc a fresh new outfit to celebrate the voice of Uta.

Over on the official One Piece YouTube channel, a new shorts video was released revealing the new character designs for Big Mom Pirate's Katakuri, Oven and Brulee.

Uta — the most beloved singer in the world. Her voice, which she sings with while concealing her true identity, has been described as “otherworldly.” She will appear in public for the first time at a live concert. As the venue fills with all kinds of Uta fans — excited pirates, the Navy watching closely, and the Straw Hats led by Luffy who simply came to enjoy her sonorous performance — the voice that the whole world has been waiting for is about to resound. The story begins with the shocking fact that she is "Shanks' daughter.” Uta stands on the stage, with the ordinary wish of "Making the world happy with my music." There's Gordon, a mysterious character who knows Uta's past, and glimpses of Shanks' shadow. On Elegia, the island of music, Luffy and Uta reunite for the first time since they last met 12 years ago in Foosha Village.