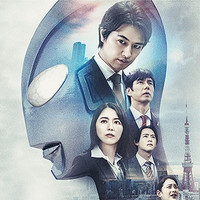 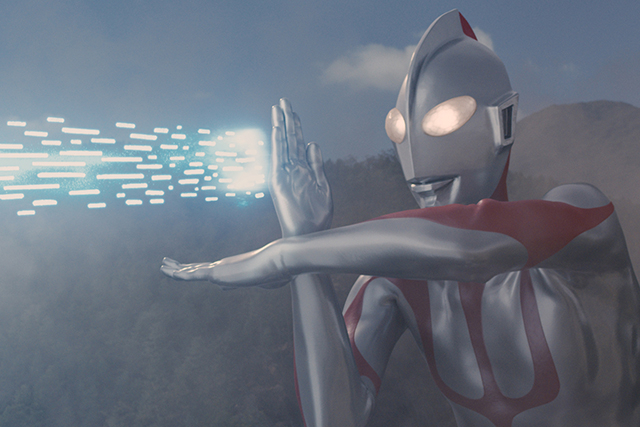 The reboot film based on Tsuburaya Productions' first Ultraman TV series in 1966 was released in 362 theaters across Japan on May 13, 2022, then dominated Japan's weekend box office for two consecutive weeks, until defeated by Top Gun Maverick in its third weekend. It ranked fourth in its latest sixth weened and has become the highest-grossing Japanese live-action film of 2022.

In commemoration of reaching the 2.5 million ticket sales, the film's first 10 minutes and 33 seconds will be streamed on the TOHO MOVIE channel on YouTube from 20:00 (JST) / 04:00 (PT) on June 24 for a limited of 48 hours. The clip begins with the "prehistory" footage, which was recently streamed for a limited time to commemorate the 1.5 million admissions and received an astounding 1.3 million views in 48 hours, then shows until the first time Ultraman landed on Earth, and the firing of his Specium Ray.